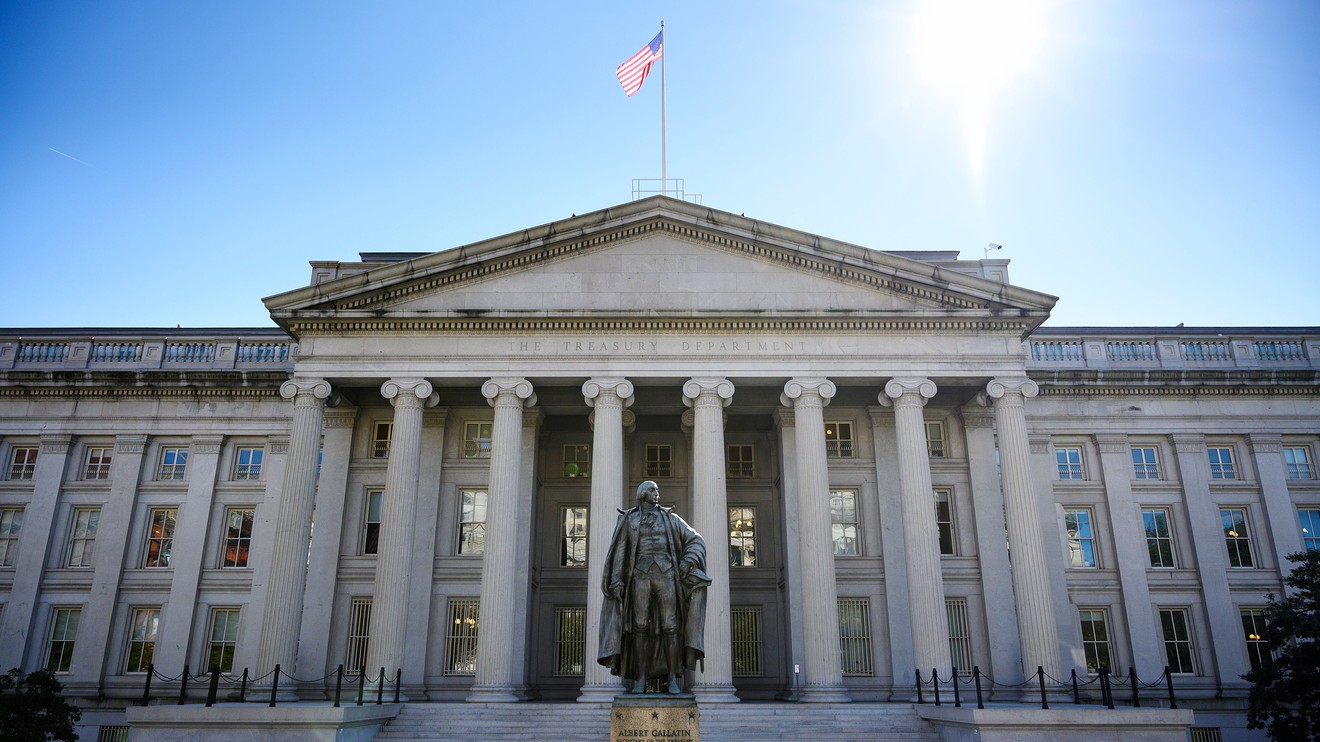 The head of the Office of Foreign Assets Control said Friday she wants to ensure that economic sanctions against foreign countries do not impede U.S. humanitarian relief for the COVID-19 pandemic, but the former director of the agency said the business community wants it to go further.

The Treasury Department arm on Thursday issued guidance through a fact sheet on exemptions for countries now under U.S. sanctions.

“One of the key parts of that guidance that we issued yesterday is that OFAC, which remains operational, is ready to engage, to make sure that any request to provide relief are met with priority and urgency by us,” said OFAC Director Andrea Gacki at a panel hosted by the Center for a New American Security. “If we can step in to evaluate and help assist ongoing efforts, we will do so.”

Current general licenses allow the U.S. to send most medical devices, such as medical gowns, surgical gloves and N95 masks, to Iran. However, there are certain medical items, including full face mask respirators and oxygen generators, that require the business to have specific authorization from OFAC to send to Iran, according to OFAC documents.

OFAC is “prioritizing and expediting” the review of such license applications, according to the new agency guidance. Venezuela and Syria can also receive humanitarian relief from the U.S., such as medical devices and food.

Meanwhile, the Federal Emergency Management Agency has temporarily prohibited five kinds of personal protective equipment from being exported without its approval. These include N95 and other facepiece respirators, surgical masks and gloves and other PPE gloves. FEMA also has to approve the export of elastomeric respirators.

Gacki said her agency is not seeing “a ton of requests to export PPE, I think in large part because of the needs of the United States.”

Smith said that OFAC issued new general licenses during the 2008 cyclone in Myanmar and the 2003 Bam earthquake in Iran.

“I can only tell you what industry is telling me, that they would welcome additional general licenses to move this through,” he said.

Gacki said that OFAC has considered whether special authorizations like the ones made during the disasters in Myanmar and Iran “made sense here.”

She also said that unlike past tragedies that hit sanctioned countries, the COVID-19 pandemic is affecting both the U.S. and those countries.