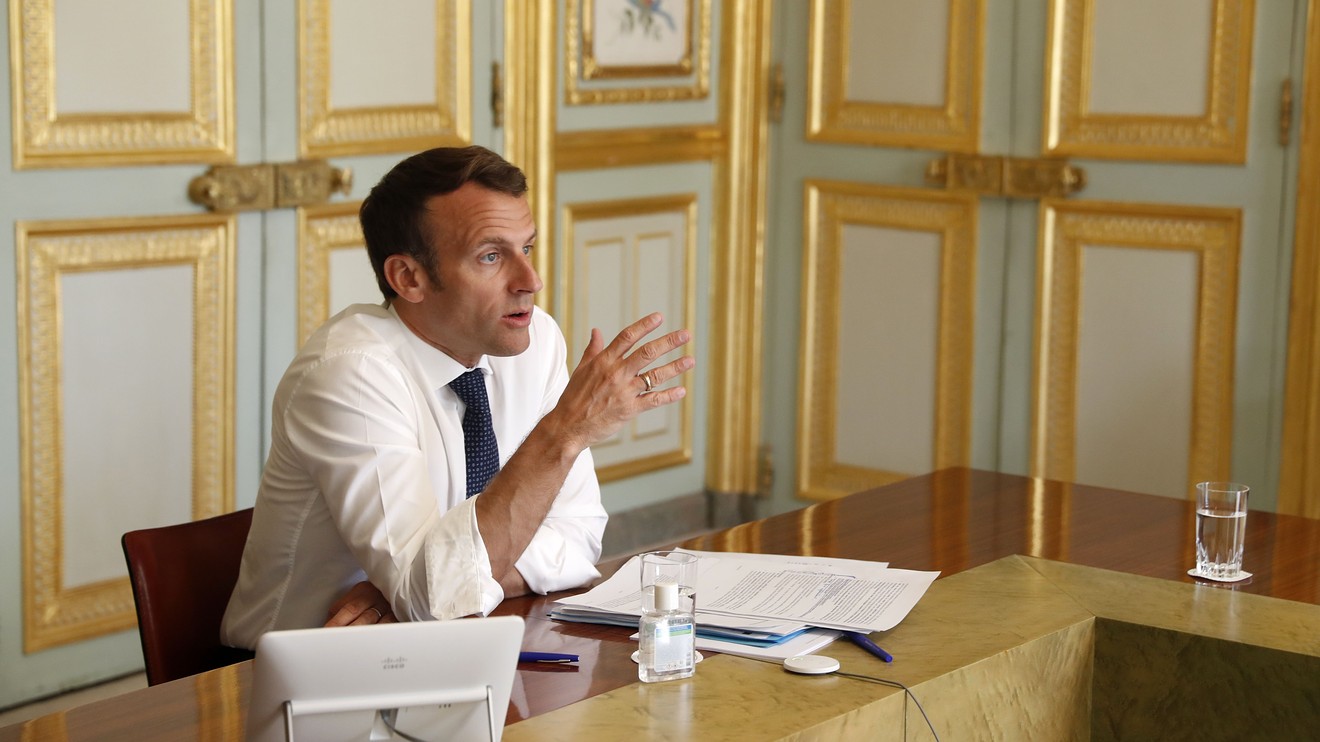 French President Emmanuel Macron says Europe needs another €400 billion to help repair its partly-destroyed economy once the coronavirus outbreak subsides. And, as France has long defended, he wants that money to be borrowed by EU members jointly, with the proceeds, he said in a Financial Times interview, going to individual countries according to their needs, not in proportion to the size of their respective economies.

That is a version of the mooted so-called coronabonds, which France, Italy, Spain and their European Union allies have pushed since the beginning of the current crisis, with limited success so far. Since such decisions, in the EU setup, can only be taken unanimously, the opposition of Germany and the Netherlands, the self-styled “frugal” countries, explains why the idea has so far looked dead-on-arrival.

Or maybe not. Another drama will play out next week on this subject when EU leaders gather for a videoconference on April 23. But things seem to be moving at the usual EU pace — i.e., slowly — and a compromise doesn’t look impossible. Eurozone finance ministers agreed in their last meeting to “work on a recovery fund” that would be “temporary, targeted and commensurate with the extraordinary costs of the current crisis and help spread them over time through appropriate financing.” But they left it up to their leaders to give the idea the political impetus it will need.

Granted, EU governments have already agreed on a package of measures using different existing tools and institutions, which all amount to cheap loans to be offered to countries that would request them. But all these measures would end up adding to the public debt load of member countries, putting some of them at risk of financial instability after the recovery has started, if markets start worrying about their ability to fund themselves.

The European Central Bank is keeping yields down for now with its massive pandemic package, buying almost €900 billion worth of government bonds this year alone. But the program is limited by nature, even though the ECB reserves the right to increase or prolong it as it sees fit. And the bonds of countries considered fragile have weakened in recent weeks. The yield on Italy’s 10-year bonds TMBMKIT-10Y, 1.755% is now a little under 1.8%, whereas it had fallen to 1.2% in the days after the ECB announced its program. And the yield on Spanish debt TMBMKES-10Y, 0.790% has risen from 0.5% to 0.8% in the meantime. That is still far from the danger level, but gives a sign of investors’ worries.

Those governments have some reason to resent the way Europe has acted so far. The current economic disaster is hitting all of Europe and cannot be blamed on policy mistakes of past fiscal insouciance. Even without Macron’s coronavirus fund, or whatever its name, Europe is on track to see its public debt levels soar after the crisis. Debt will rise because of the fiscal deficits caused by government action, and gross domestic product will shrink. The International Monetary Fund this week forecast that the eurozone economy would shrink by 7.5% this year — including a 9% GDP fall in Italy and 8% in Spain.

There were signs in recent weeks that France and Germany were moving closer to a compromise on the thorny topic of joint eurozone borrowing. But Macron putting suddenly a number on the French proposal, while warning in the traditional grandiloquent French way that Europe could unravel if it didn’t agree with him, may trigger adverse political reactions in Germany — unless, that is, the French president already knows that chances for a deal are moot.

The French president has a point in noting that if Europe cannot show its citizens that it is there when they need it, populists in the south of Europe will gain ground — and that is also true of France, where Macron will face a far-right challenge if he runs for reelection in 2022. But he also forgot to mention the other populists — in the Netherlands or Germany, where far-right parties can be expected to campaign against the very idea of pooling European resources to help the countries who need them most.