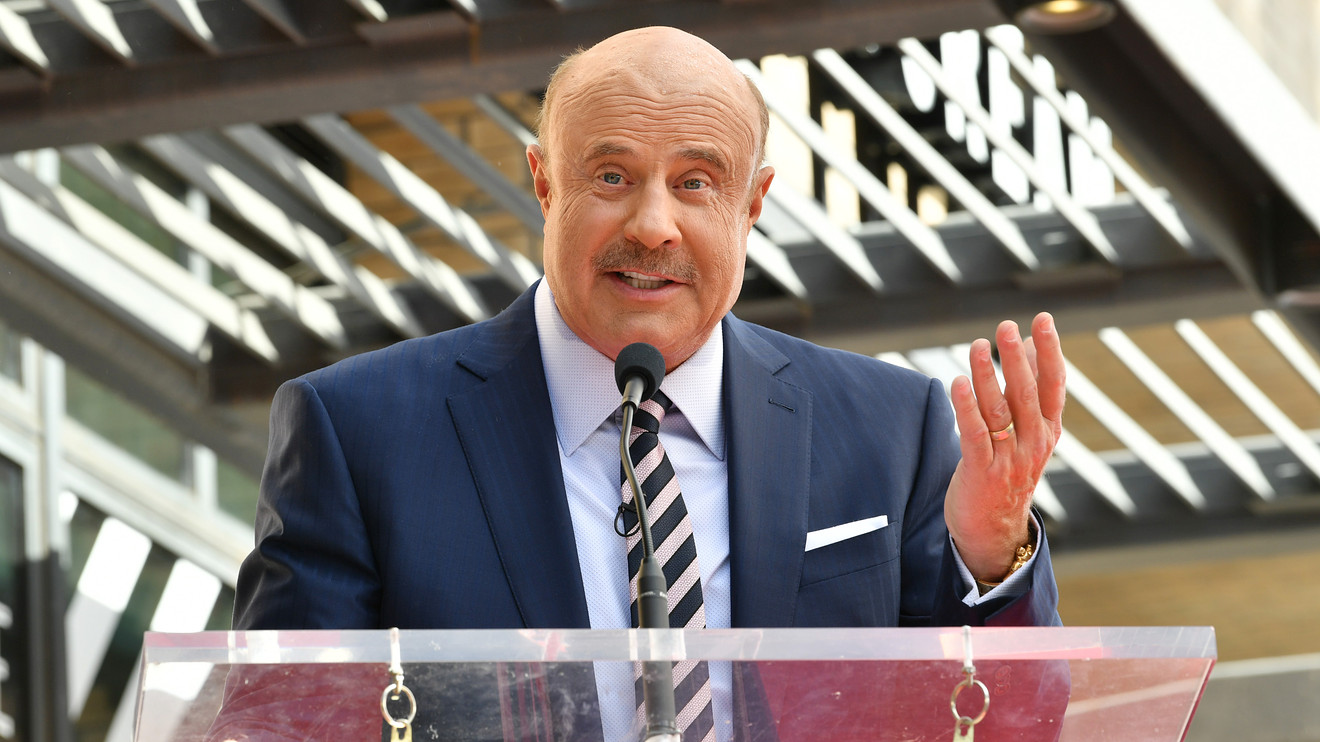 Another celebrity “doctor” is suffering from foot-in-mouth disease.

Now that many parts of the country have spent more than a month sheltering in place amid the COVID-19 pandemic, a growing chorus is calling for reopening the American economy, which is stirring up arguments of how soon is too soon. And the latest voice entering the fray is TV personality and psychologist Phil “Dr. Phil” McGraw, who compared the death toll of a global pandemic that is still peaking to the annual number of deaths from … swimming.

It’s unclear where McGraw is getting his data from, as the National Highway Traffic Safety Administration reported that 36,560 people were killed in traffic crashes last year. What’s more, the CDC has reported 3,536 fatal unintentional drowning incidents (non-boating related) each year between 2005 and 2014 — a sobering number, for sure, but far short of the 360,000 a year figure cited by McGraw. He could not be immediately reached for comment.

But the CDC does indeed estimate that cigarette smoking causes 480,000 deaths a year, including deaths from secondhand smoke.

McGraw also went on to hazard a guess that the lockdown will “actually create more death across time than the actual virus will itself” due to poverty and loneliness.

The economic situation is dire indeed. A record 22 million Americans have lost their jobs over the past month; nearly a third of American tenants missed their April rent payments and more than 4 in 10 Americans are feeling lonelier now than ever before as a result of social distancing during the coronavirus outbreak.

But to date, there are more than 2.17 million cases of COVID-19 worldwide, and at least 146,055 people have died, including 33,286 in the U.S., which has the highest death toll in the world. And there is still much that we don’t know about the novel coronavirus that causes COVID-19, including the long-term effects for the more than 554,000 people who have recovered from it. Some early studies have found lingering lung and heart damage in recovered patients.

Many critics on Twitter TWTR, +2.82% noted that besides giving largely inaccurate death toll figures, the examples that McGraw listed are not contagious diseases.

The online backlash got so bad that even Weight Watchers WW, +8.22% ambassador Oprah Winfrey was trending Friday, with people blaming her for exposing the public McGraw and Dr. Mehmet Oz in the first place.

Fellow “Oprah Winfrey Show” alum Oz was pressured to apologize on Thursday for suggesting in another controversial Fox interview that it may “only cost us” 2% to 3% of American lives to reopen schools.

“I tell you, schools are a very appetizing opportunity,” he initially said on Wednesday, before pivoting on Thursday to say that, “I misspoke.”

Read more:Dr. Oz apologizes for suggesting it may ‘only cost us’ 2% to 3% of American lives to reopen schools

As for Fox host Ingraham, she also spoke with Dr. Anthony Fauci, the nation’s top infectious disease expert and a member of the White House coronavirus task force, during her show on Thursday. And Fauci called her comments likening COVID-19 to SARS and HIV “misleading.”

“I think it’s a little bit misleading maybe to compare what we are going through now with HIV or SARS. They’re really different,” Fauci said. He explained that while vaccines were not developed for those two diseases, researchers did come up with effective HIV/AIDS treatments that have saved lives, whereas SARS “disappeared.”