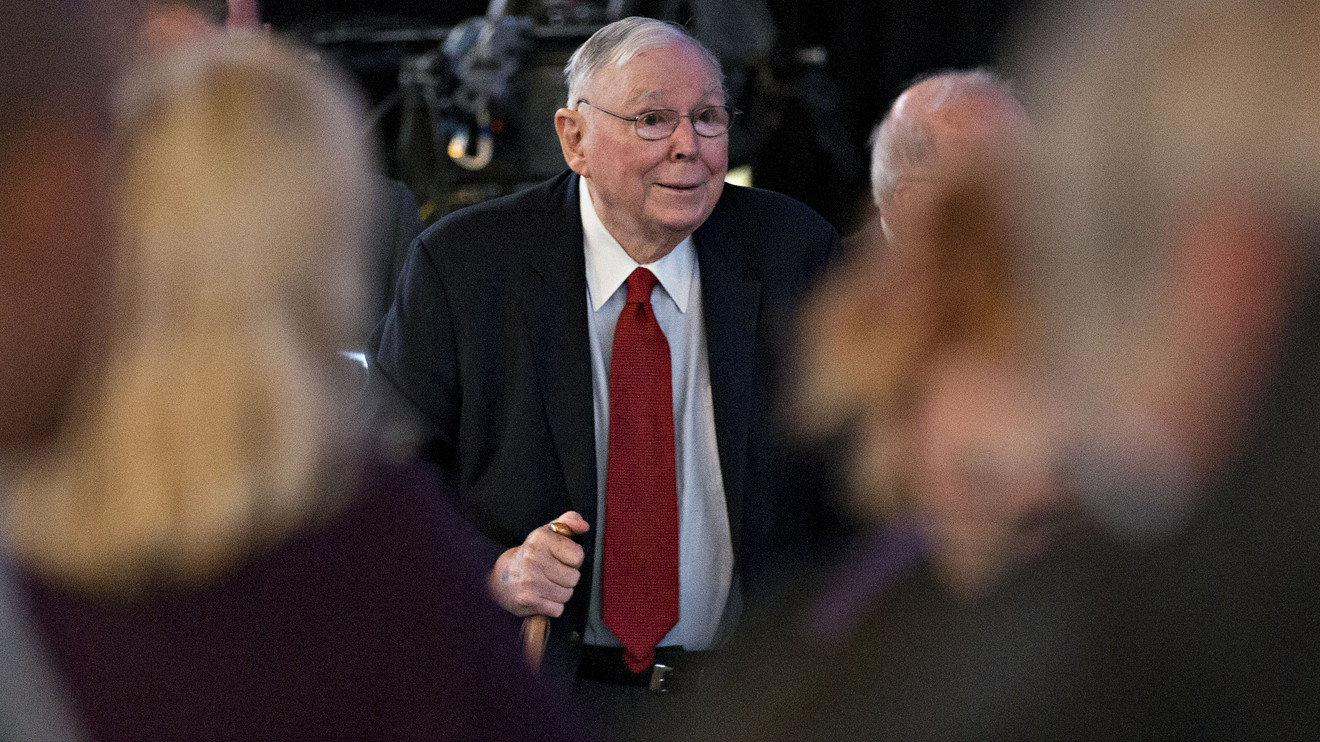 “ “I would say basically we’re like the captain of a ship when the worst typhoon that’s ever happened comes. We just want to get through the typhoon, and we’d rather come out of it with a whole lot of liquidity. We’re not playing ‘oh goody, goody, everything’s going to hell, let’s plunge 100% of the reserves [into buying businesses]” ”

So says Charlie Munger, Warren Buffett’s business partner and vice Chairman of Berkshire Hathaway, in a Friday interview with the Wall Street Journal.

Not only are these investment legends playing it safe amid the economic uncertainty wrought by the ongoing coronavirus epidemic, corporate executives have not been eager to ask for their help, either.

“The phone is not ringing off the hook,” Munger said. “Everyone is just frozen in the position they’re in,” pointing to the airline industry in particular as one whose corporate executives have taken little action to shore up their balance sheets, other than hoping for government help.

“They don’t know what the hell’s doing,” he said. “They’re all negotiating with the government, but they’re not calling Warren.”

Berkshire’s stance is in sharp contrast to the worst of the 2008-2009 financial crisis, when Buffett invested in blue-chip companies including Goldman Sachs Group US:GS and General Electric Co. US:GE, and in 2011, Bank of America Corp US:BAC.