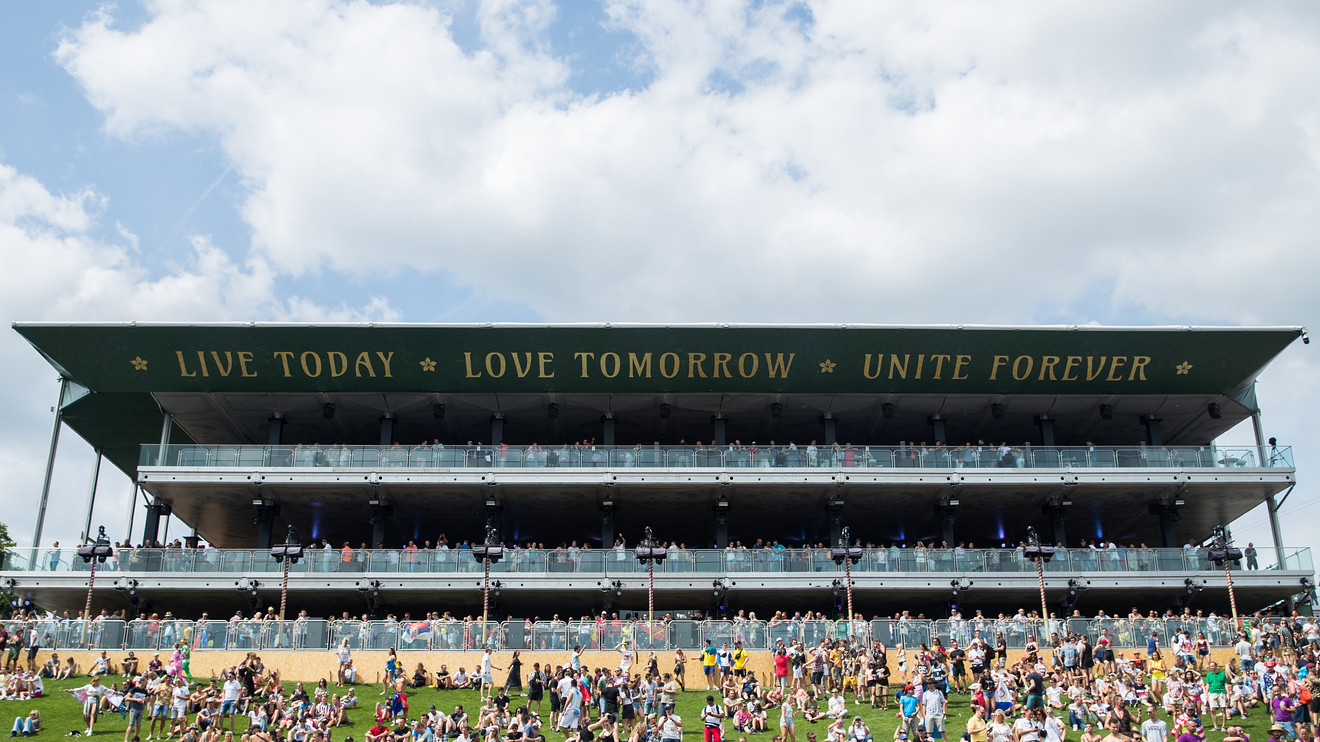 For hundreds of thousands of electronic music lovers, Tomorrowland’s winter and summer festivals are the highlights of the year. Not this year. The coronavirus pandemic has forced Tomorrowland to scrap its two flagship events.

The company, which had already disappointed fans after delaying refunds for the winter festival, announced the cancellation of its much bigger summer event on Wednesday.

Tomorrowland wrote on Facebook FB, -0.40% : “With a lot of pain in our hearts, we have to inform you that Tomorrowland cannot take place in 2020.” The festival was due to be held over two weekends in Boom, near Brussels, in July. The company promised its approximately 400,000 guests could transfer their tickets to July next year.

Flemish Prime Minister Jan Jambon, who has been to the festival multiple times, told a special edition of Tomorrowland’s newspaper: “You see, we would have liked nothing better than to have a regular summer of festivals. But in today’s crisis, that is simply impossible.”

Headliner Steve Aoki said he was “gutted.” “I’m very sad about it, as it’s pretty much my New Year’s Eve,” he told the paper.

Tickets for the weekend alone are between €200-300 ($215-330) but some fans paid up to €2300 for a global journey pass that includes transport to and from countries around the world.

Tomorrowland said: “Anyone who was planning to experience Tomorrowland in July 2020 will now have dozens of questions. That makes perfect sense, and we fully understand.

“We will keep you updated about the next steps,” it added.

Doubt had surrounded the gathering since Belgium interior Minister Pieter De Crem said last month there is a “certain probability” that summer festivals would “have to be postponed.”

The cancellation follows Tomorrowland’s warning it needed more time after missing its deadline to refund 20,000 guests who paid up to $5,000 each for its seven-day winter edition, which was set to take place in mid-March.

Tomorrowland canceled the event in the French ski resort of Alpe d’Huez and gave would-be attendees the option of a full refund by the end of March.

But, last month, it posted a notice on its website saying: “We communicated that we would process the refunds before March 31st. In the meantime, the circumstances have been changing constantly as a result of the worldwide COVID-19 pandemic.”

It added: “At this stage we are discussing the next steps with our insurance company and the authorities” but didn’t go into more detail.

The announcement prompted several fans to take to social media to complain about the delay.

For the winter edition, it partners with Zurich-based ski-holiday provider SunWeb, which sells accommodation and transport in combined packages. SunWeb is owned by private-equity firm Triton.

In an emailed statement about the winter festival, Tomorrowland said: “Most of the people asked [for] a refund directly after the cancel[lation] of the event. Some of them (+- 1.500 [people]) received a refund for the festival ticket but decided to go to Alpe d’Huez for a winter holiday.” Triton declined to comment and directed inquiries to SunWeb.

SunWeb said all guests will be informed by the beginning of next week about the status of their refunds.

“We completely understand that some of the TML Winter guests are unhappy with the fact that it is taking some time to communicate about the next steps after the cancellation of Tomorrowland winter,” said chief commercial officer Tim Van den Bergh in an email to MarketWatch. “One thing is 100% sure: people will not lose their money.”

British Airways has warned that its “survival” is at stake in an email to its 45,000 staff: “Please do not underestimate the seriousness of this for our company,” while other airlines have asked holiday makers to take vouchers instead of refunds in an attempt to survive the crisis. The continuing slew of concert and festival cancellations, which includes Glastonbury and Ultra Music Festival Miami, will only add to the industry’s concerns.

The festival prides itself on a commitment “to make this world a better place” and it has adapted to the coronavirus outbreak by offering online live-streams with some of its headline artists allowing followers to “unite again through the power of music.”