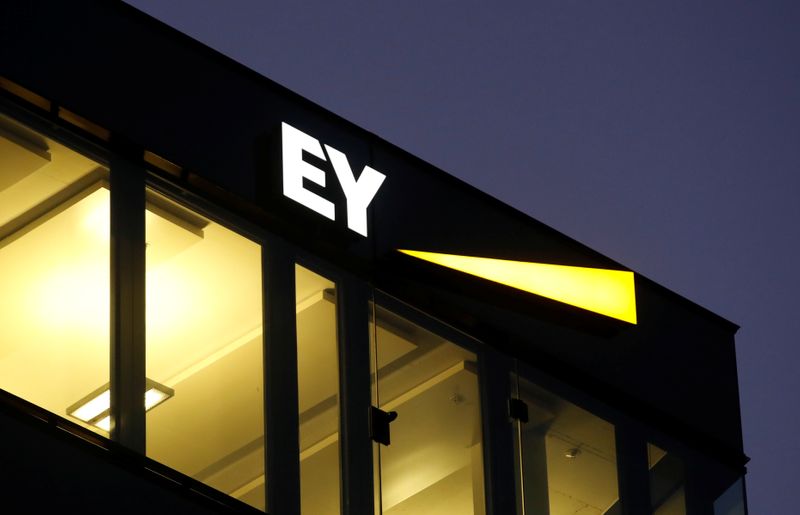 LONDON (Reuters) – A British court awarded $11 million in damages and expenses on Friday to a former partner at global accounting firm Ernst & Young who exposed money laundering at a major gold refinery in the United Arab Emirates.

Amjad Rihan claimed he was pushed out of EY after raising concerns about irregularities at precious metals dealer and refiner Kaloti in 2013, according to a ruling from High Court judge Timothy Kerr.

He ruled that EY had helped cover up results of an audit led by Rihan of Kaloti’s business practices, including that it paid billions of dollars in cash for gold without adequately checking its origin and bought gold bars from Morocco coated in silver to avoid export restrictions.

Rihan resigned from EY in 2014 and leaked his findings to the media, sending shockwaves through an industry under increasing pressure to refuse gold used to finance organised crime, conflict and human rights abuses.

Kaloti, which was the UAE’s largest gold refiner in 2013, could not immediately be reached for comment. It has previously denied wrongdoing.

EY, one of the world’s “Big Four” accounting firms, said it was surprised and disappointed by the ruling.

“We will appeal and, therefore, not comment in detail,” EY said in a statement. “It was the work of an EY Dubai assurance team that uncovered serious irregularities and reported them to the proper authorities.”

“Their work ultimately resulted in sanctions against the refiner and contributed to significant changes in the sourcing of precious metals and the regulation of refiners in Dubai.”

Kaloti remained accredited by UAE authorities until 2015, when a different auditor found it was buying gold from Sudan, which was then under U.S. sanctions.

A Reuters investigation last year found that the United Arab Emirates is the destination for billions of dollars’ worth of gold smuggled from across Africa.

“The EY organisation was supposed to have a written whistleblowing policy, though I have no evidence that it had one,” Kerr said in his 133-page ruling.

“It is generally known to professional persons such as accountants that to become a whistleblower often involves a major risk of financial loss through subsequent ‘unemployability’,” Kerr said.