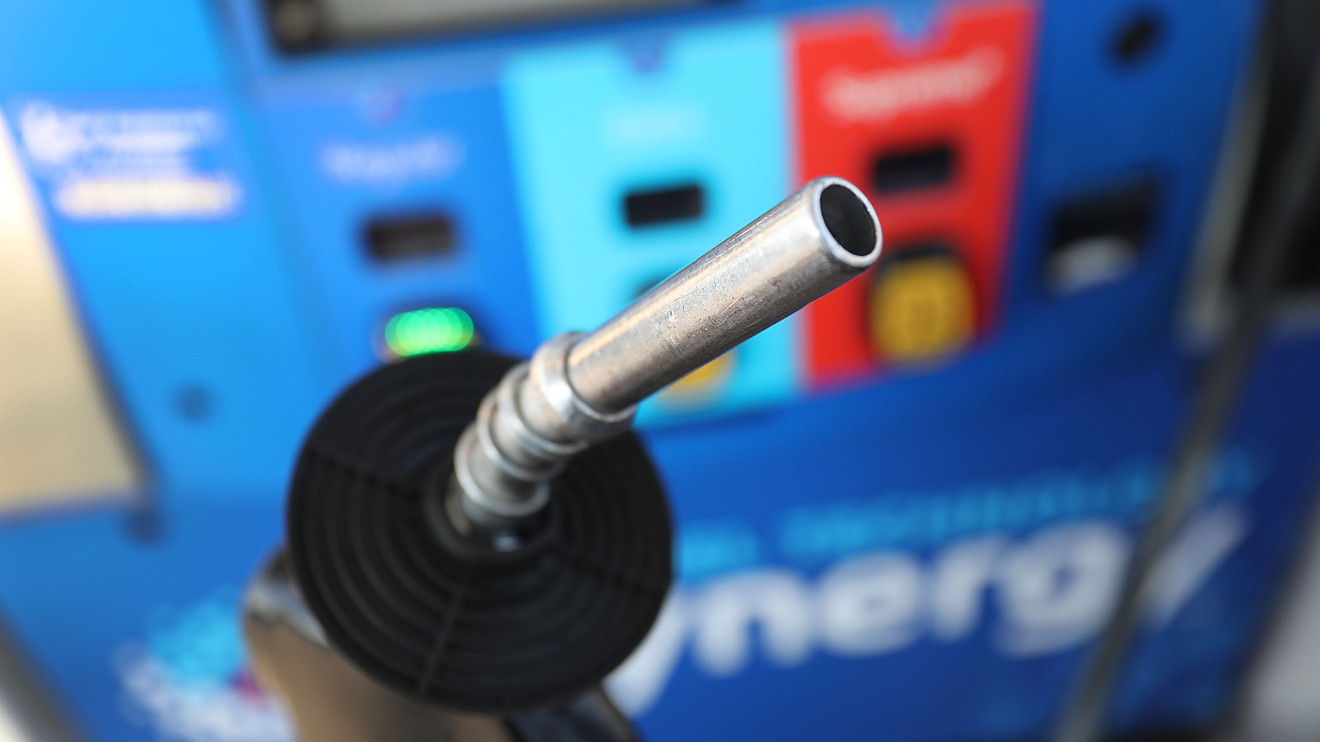 Some U.S. states have seen gasoline prices at the pump drop to their lowest levels in more than a decade as travel restrictions aimed to stem the spread of the coronavirus pandemic continue to hurt demand for fuel.

“Six states are now at their lowest [price] since at least 2008,” said Patrick De Haan, head of petroleum analysis at fuel-price tracker GasBuddy. Those are Wisconsin, Kentucky, Michigan, Oklahoma, Minnesota and Illinois. In Wisconsin, prices are at their lowest average since 2002, he said. Illinois, meanwhile, was at its lowest since November 2008.

The weakness in gasoline prices follows big losses for U.S. oil prices, which trade roughly 70% lower year to date. The International Energy Agency expects oil demand to suffer a record decline this year. On Friday, May West Texas Intermediate crude CLK20, -8.80% settled at $18.27 a barrel, the lowest since January 2002, according to FactSet data.

U.S. gasoline demand stands at around 4.5 million to 5 million barrels per day, “roughly cut [by] a little more than half versus normal for this time of year,” De Haan told MarketWatch.

As the market approaches the May 25 Memorial Day holiday, which traditionally marks the start of the summer driving season, he characterized demand as “anemic.”

It’s at “a shadow of its normal self,” he said, adding that he does not expect much of an immediate rebound.

“I think a sliver of demand may be destroyed forever,” with more companies possibly adopting work from home measures “for months and months,” said De Haan. Until the U.S. is 95% recovered from the demand hit of the pandemic, the market won’t even come close to its former self, he said.

Still, the gasoline market may be looking to “rounding a corner,” he said, adding that he does not expect demand to fall much more “unless something drastic develops.”

California and Hawaii, which often have the highest prices in the nation because of taxes and location, respectively, are likely to have some of the largest remaining price drops left of any state, said De Haan. The pace of prices declines for those two states is “mind boggling slow, but that may represent uncertainty due to loss of 50-70% of their volume.”

“There is strong potential that we will see gas prices this summer far lower than our previous expectations, and I’m hopeful by then we’re safely able to enjoy it,” said De Haan.