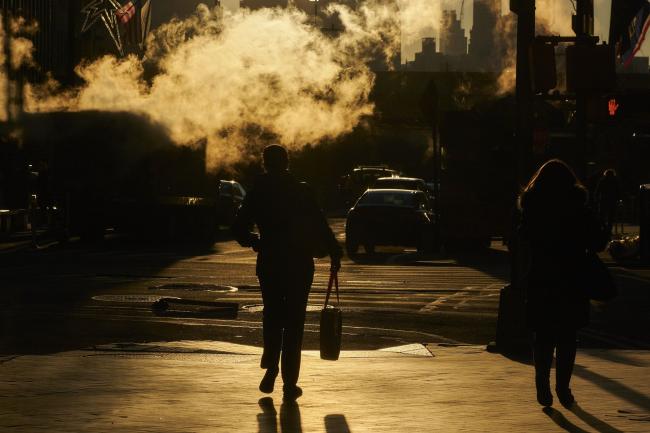 The private financial services firm run by Howard Lutnick plans to cut hundreds of jobs across divisions as he seeks to shore up his empire, according to people with knowledge of the matter. That would make the reductions the deepest to emerge among Wall Street’s major firms since the outbreak in the U.S.

“We have made prudent headcount and cost reductions to position the firm for the uncertain macroeconomic conditions expected for the remainder of the year,” the company said in an emailed statement.

Investment banks such as Morgan Stanley (NYSE:MS), Citigroup Inc (NYSE:C). and HSBC Holdings Plc (LON:HSBA) have pledged to hold off on such dismissals during the pandemic this year, reassuring employees about their income and health insurance as the economy reels from the spread of the deadly virus. Lutnick is worried about the hit from an extended economic downturn, the people said.

It marks a tempering of ambitions for the 58-year-old, who paired up with former Deutsche Bank AG (DE:DBKGn) boss Anshu Jain to compete with the biggest players on Wall Street. It’s part of a broader retrenchment by Lutnick, the sharp-elbowed magnate who set out to rebuild the firm into what he called the industry’s “biggest little guy.”

Shares of affiliate firm BGC Partners plummeted after it slashed its dividend last month and announced it had drawn down $230 million from a revolving credit facility since the end of the year. And senior leaders at affiliate Newmark Knight Frank, a commercial real estate firm, have been asked to take pay cuts and eliminate positions, the people said.

Some of the cuts across Cantor’s capital markets and commercial real estate business have already happened, while others are expected over the coming weeks.

At various divisions, senior managers were told to identify people to lay off first, and in some cases they were later ordered to expand those lists, people familiar with the matter said, asking not to be identified because the deliberations are private. While the cuts will amount to less than 5% of the company’s workforce, reductions in some units will be significantly higher than the firm-wide average. Cantor’s website says it employs about 12,000 people around the world.

The 75-year-old company has withstood challenges before. Cantor Fitzgerald was almost destroyed when airliners struck the World Trade Center on Sept. 11, 2001, killing 658 people who worked at the company. The brokerage was rebuilt, making it a Wall Street success story. In late 2016, Lutnick enlisted a new president, Jain, as they sought to expand in investment banking and prime brokerage.

On Thursday, Morgan Stanley Chief Executive Officer James Gorman said it was a “no brainer” to decide against cutting jobs inside the firm he runs while a crisis rages. “Psychologically I think it would be a disaster,” Gorman said. “The worst possible thing.”