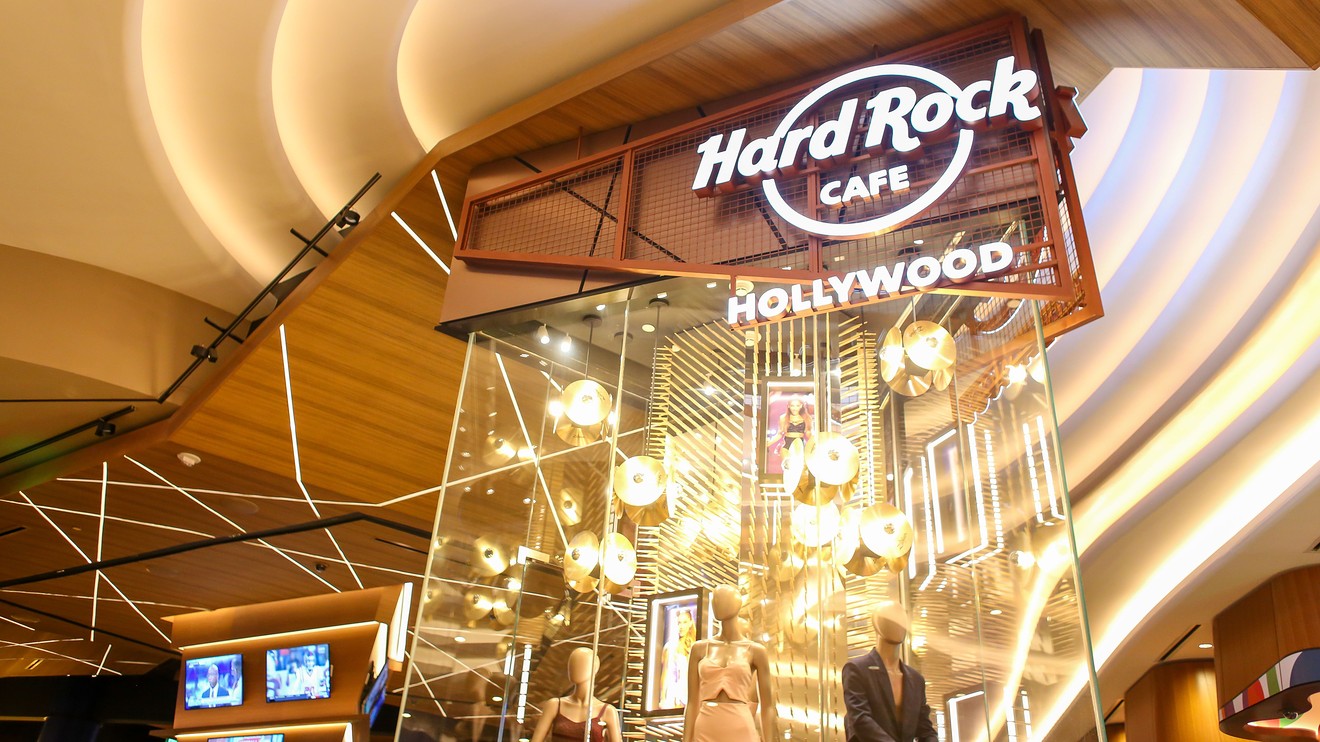 When Congress provided $8 billion in coronavirus aid to Native American tribal governments, it left it up to the Trump administration to figure how the money would be doled out.

Tribes need the money, as the coronavirus lockdown has shuttered tribal gaming, a major revenue source for many of the 573 tribes, with almost half of them engaged in at least some gaming. The Seminole Hard Rock Hotel and Casino in Hollywood, Fla., with its iconic guitar-shaped tower and 30,000-square-foot gaming area, has been closed since March 20. It’s a similar story for the Mohegan Sun, the huge 1,500-room casino and resort owned by Connecticut’s Mohegan tribe.

But the lockdown also shuttered much smaller casinos that are run by little-known tribes and provide jobs in remote communities. The National Indian Gaming Commission oversees regulation of 520 “gaming establishments” in 29 states, and the National Indian Gaming Association estimates tribal gaming had $34 billion in revenues in 2019 and directly supported 310,000 jobs.

With casinos ineligible for the $349 billion Paycheck Protection Program, the $8 billion pot of governmental aid has been seen as the best shot for tribal government relief.

But tribes in the “lower 48” states were stunned when they realized that the pot of money was going to be much smaller — possibly cut in half — because of demands from for-profit Native-owned corporations in Alaska.

That set the stage for a confrontation pitting many of those tribes against the Alaska Native entities. Also under fire is Bureau of Indian Affairs Director Tara Sweeney, a former executive vice president at the largest of the 13 Alaska Native corporations, the Arctic Slope Regional Corp.

Tribes outside of Alaska don’t believe that the Alaska Native corporations qualify for aid as “tribal governments” and note that they’re not on the list of federally recognized tribes.

The corporations’ shareholders are Native Alaskans, but the companies operate on a for-profit basis under state charters. They pay dividends, and their privately held shares can be passed down. Arctic Slope, the company in which Sweeney has a stake by virtue of being an Inupiak Eskimo from Utqiaġvik, as Barrow, Alaska, is now formally known, had $3 billion in revenue in 2018, from petroleum refining and oil-field support services.

The sheer geographic size of the Alaska Native corporations and the aid formula Treasury is expected to use would mean a much smaller piece of the $8 billion aid pie for others.

The fight intensified Thursday with Sweeney trading Twitter insults with Senate Democratic Leader Chuck Schumer of New York. It got even hotter when the tribes upped the ante sharply Thursday night in a letter to Treasury Secretary Steven Mnuchin and Interior Secretary David Bernhardt, implying they may go to court to challenge the aid — potentially tying it up indefinitely — if the Alaskan companies are allowed in.

“If this legally unsupported assertion is taken as true by Treasury or any other body of the federal government, it potentially results in a course-changing decision that could have dangerous implications for federal Indian law, as it could irreparably affect how the United States treats and views sovereign tribal governments,” according to the letter signed by several major regional tribal associations.

“It is regrettable that Treasury is in this tenuous situation, but we must implore you to make the right decision, and not make a decision that could alter or undermine the relationship the United States has with tribal governments — a relationship that spans several centuries.”

The tribes also want to see Sweeney — who under the stimulus law was consulted by Treasury on how to distribute the aid — recuse herself from dealing with the issue.

One NIGA official said the slump in oil prices CLK20, -8.65% may be a reason for the push to include Alaska Native corporations in the aid. “There is speculation the ANCs are getting hammered in the oil market. Otherwise, why would they be seeking Tribal government COVID-19 relief funds. None of the ANC’s provide essential government services,” the official said.

Harold Frazier, chairman of the Cheyenne River Sioux Tribe and head of a 16-tribe regional association of Great Plains tribes, called for Sweeney’s removal from office Tuesday, saying she had lost the trust of Indian country. “She’s working to pull off a money grab for ANCs,” he said in a letter to Mnuchin and Bernhardt.

That led to this Sweeney reply: “@SenSchumer Even for you, this is an ignorant and despicably low attack that could not be further from the truth.”

Sen. Lisa Murkowski, an Alaska Republican, came to Sweeney’s defense. “Trying to hold any person’s tribal affiliation or similar congressionally established status against them for political purposes is simply gross and a new low,” she said. “It’s part of her identity as an Alaska Native, similar to tribal enrollment, and should not be used against her based on crass partisan motives.”

Murkowski and other members of the Alaska delegation sent a letter to Mnuchin and Bernhardt arguing the Alaska Native corporations are eligible to be treated as tribal governments under a 1975 law and the need in Alaskan villages is great.

“Many of our villages do not have running water, so they cannot heed the No. 1 admonition to ‘wash your hands.’ Still others are surrounded by open-air sewage lagoons and do not have flush toilets,” the three lawmakers wrote. “Likewise, things like hand sanitizer, masks and wipes are nearly nonexistent as such items can only be ordered through the mail — and mail service has been disrupted with the bankruptcy of our largest rural air carrier.”

See: Trump officials may or may not have dropped ‘v-bomb’ but made clear opposition to post-office rescue funds

Those conditions also apply to some tribes in the contiguous states, as well. The Navajo Nation, which is spread over four Southwestern states, counted 1,042 cases of COVID-19 as of Thursday.

Navajo Nation President Jonathan Nez came out Thursday against giving the Alaska Native corporations aid, saying, “The congressional intent of these funds [was] to relieve tribal governments. We need to provide relief for our tribal communities, not shareholders.”

The aid would be useful in keeping casino workers afloat until the restrictions lift, allowing them to return to work. “You can’t just reopen casinos with new employees,” the NIGA official said. “It’s not like hiring a new employee at McDonald’s — there are compliance issues.”

Jonathan Nicholson is a Washington-based journalist who has covered economic and fiscal policy for more than 20 years.