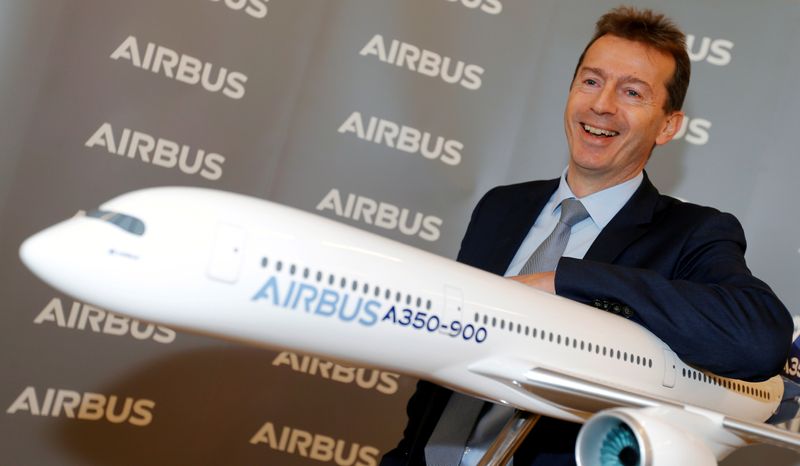 “Taxes inhibit the industry more than they encourage the departure into the future,” Faury told Spiegel.

“The governments should rather support the airlines in the climate-friendly conversion of their fleets,” said Faury.

Faury currently does not want to apply for state aid for his company during the coronavirus pandemic, but he was not ruling it out either, wrote Spiegel.

With flights cancelled globally and most commercial aircraft grounded to stop the spread of the virus, Fury added that European governments could help out Airbus with orders in the armaments sector, such as for the “Eurofighter” combat aircraft.

Airbus’ defence business is smaller than that of its U.S. rival Boeing (NYSE:BA).

Boeing has said it will resume commercial airplane production next week in Washington state after suspending operations last month in response to the coronavirus pandemic. The company’s chief executive told employees the aerospace industry will need financial help from the government.