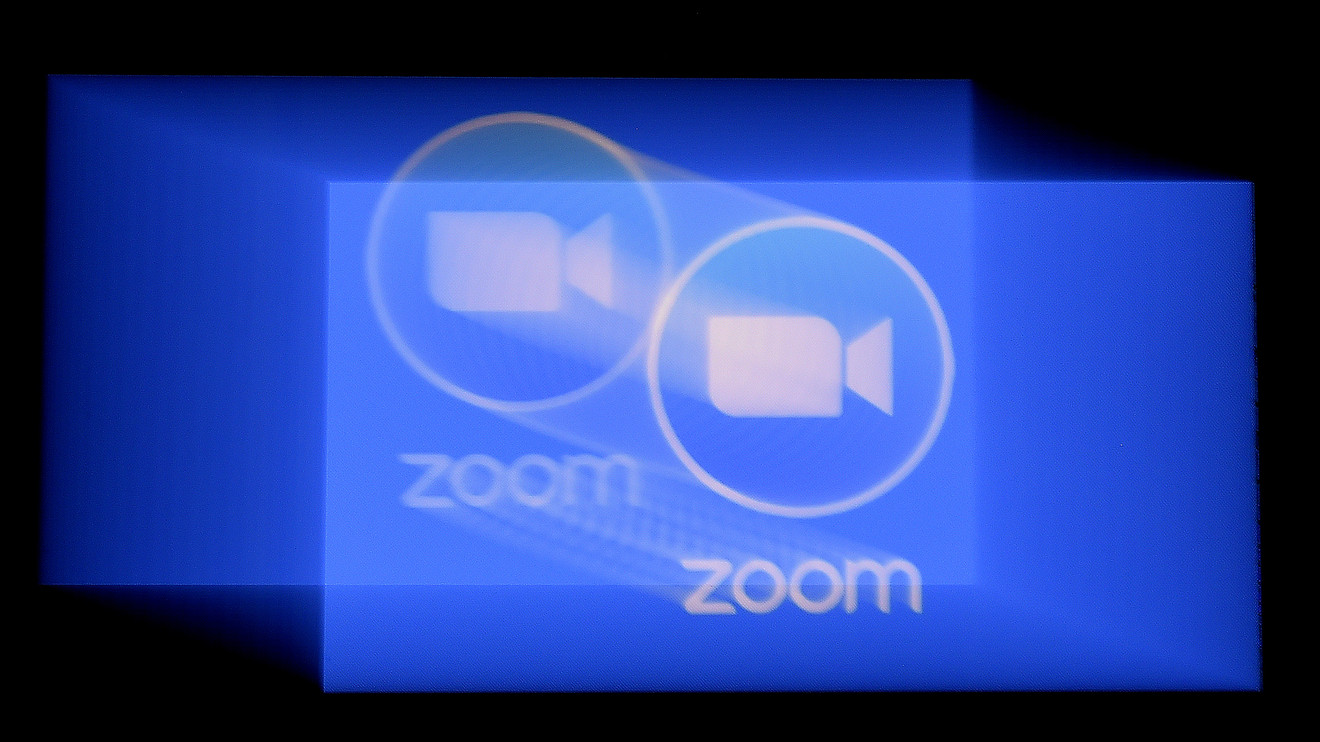 Zoom Video Communications Inc. is calling in the equivalent of the cybersecurity cavalry after security lapses that have drawn attention from U.S. authorities and raised concerns with customers.

Zoom ZM, -0.85% , the online video-conferencing tool that has won mass popularity during the coronavirus pandemic, over the past two weeks has hired dozens of outside security consultants. They include former security and privacy experts from companies such as Facebook Inc. FB, -0.40% , Microsoft Corp. MSFT, +3.00% , and Google GOOGL, +0.01% , hoping to quickly address questions about security flaws, according to those involved in the effort.

With that move, Zoom is taking a page from the playbook Microsoft deployed almost 20 years ago to restore the image of its Windows software, said Alex Stamos, former chief security officer at Facebook who is helping Zoom manage the effort as a consultant. Microsoft’s pivot to “Trustworthy Computing” in 2002 came after years of security problems left Windows users vulnerable to internet worms and viruses that battered the company’s reputation.

Zoom’s surging popularity as the pandemic forces millions of people to stay at home has attracted trolls and hackers, as well as scrutiny from privacy advocates. The practice of “Zoombombing,” where people gain unauthorized access to a meeting—often to share hate-speech or pornographic images—has emerged as a problem for many users. The Federal Bureau of Investigation issued a warning in March about videoconference hijacking, spurred in part by Zoombombing incidents.