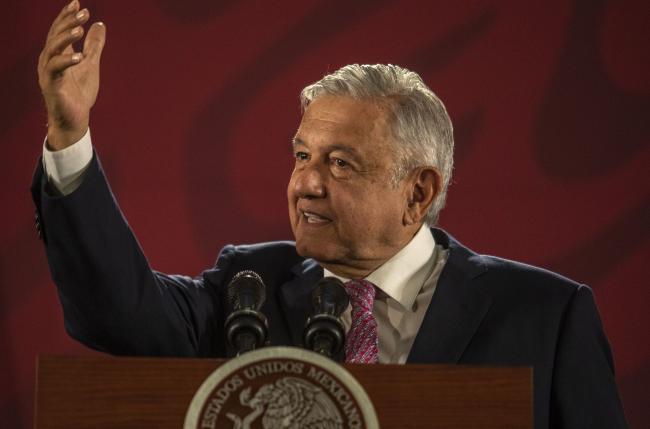 In a statement, Banxico said that both Lopez Obrador and Diaz de Leon discussed the importance of following the existing procedure and timing regarding the surplus as laid out in the central bank’s own regulations.

The surplus — which is scheduled to be paid out in April next year — may eventually represent a windfall for Mexico’s government as it tries to hold its fiscal position amid shocks from an oil slump and the coronavirus.

“Banxico won’t know how much is left over until the end of the year,” said New York-based Bank of America (NYSE:BAC) economist Carlos Capistran. “It seems appropriate to me that Banxico respects the timing established by the law.”

Lopez Obrador had said that he would ask about a possible advance payment on that funding in a morning press conference on Thursday. In a tweet after the meeting, the president said that discussions were cordial and that he had reiterated his absolute respect for the central bank’s independence.