Home
Stocks
Key Words: Mark Cuban is moving to cash ahead of what the billionaire sees as another rough stretch for the stock market
Prev Article Next Article 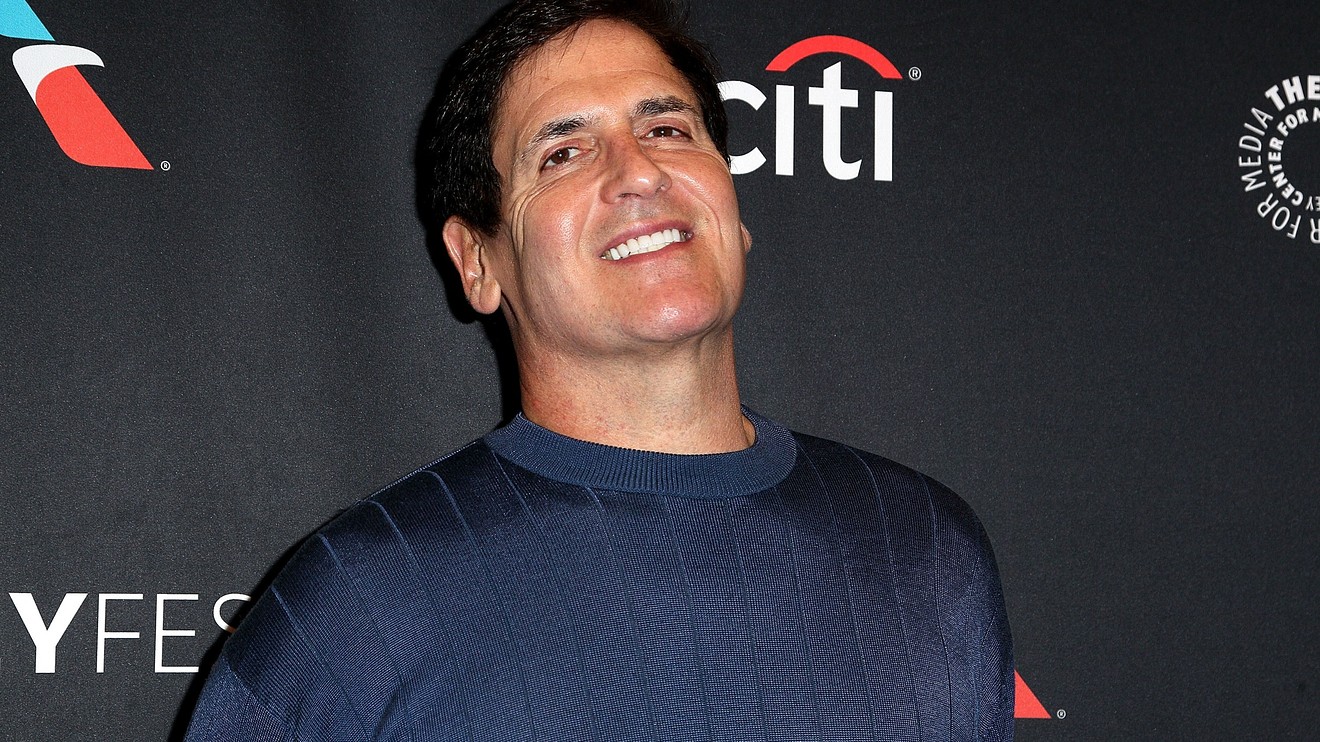 “ ‘There’s good reason the market is going up… but I still think we have a leg down, so I’ve gone to cash.’ ”

That’s outspoken billionaire Mark Cuban giving some insight on “The Pomp Podcast” this week into how he’s approaching the sketchy investing climate.

The Dallas Mavericks owner explained that, before his move into the relative safety net of cash, he lost a ‘s**tload of money” in his entertainment business. Fortunately for Cuban, his core holdings, Amazon AMZN, +3.52% and Netflix NFLX, +2.19% , helped to balance out those losses, he said.

His bearishness on the market, however, is mostly short term.

“Three years, five years from now, the market will be up from where we are today,” Cuban said. “When we look back in 10 years, there’s going to be some amazing companies created, and having access to cash, or having cash, is going to give me an opportunity to invest in them.”

As for now, beyond just moving completely to cash amid the coronavirus pandemic, Cuban sees opportunities in both commodities and real estate. He didn’t go into details on which commodities, but he pointed to big, dense cities as having some areas where bargains could pop up.

“If you think you want to live in New York in the future, now’s the time to buy,” he said.

Cash was a good place to be in Thursday’s trading session, with the Dow Jones Industrial Average DJIA, -0.38% off triple-digits, while the S&P SPX, +0.09% also struggled to break higher.