Home
Stocks
Key Words: Dr. Oz slammed for suggesting it ‘may only cost us 2 to 3%’ of American lives to reopen schools
Prev Article Next Article 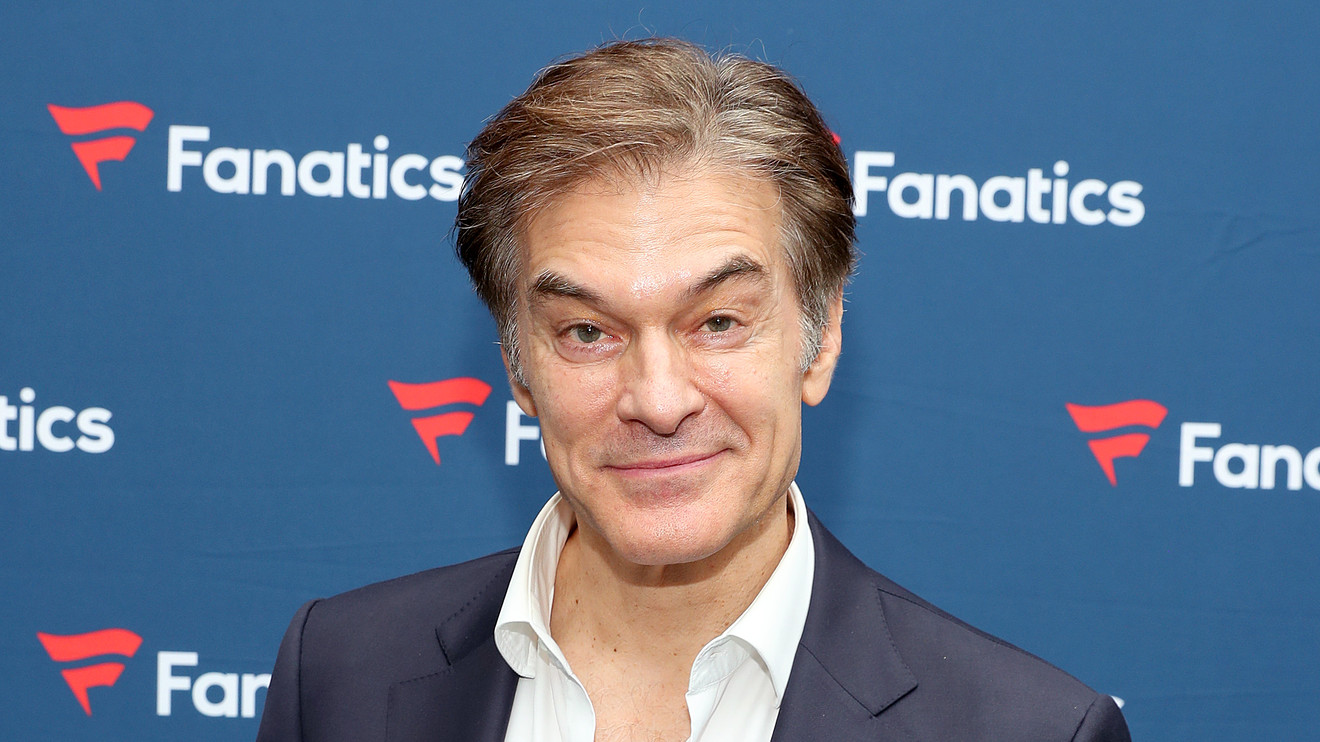 “ “I tell ya, schools are a very appetizing opportunity. I just saw a nice piece in The Lancet arguing the opening of schools may only cost us 2 to 3% percent, in terms of total mortality.” ”

That was Dr. Mehmet Oz speaking to Sean Hannity on Fox News on Wednesday night, about how getting students back into schools could help America get its “mojo back.”

And now he’s getting on earful on social media from viewers who have interpreted Oprah Winfrey’s old pal as saying that up to 3% of children dying is an acceptable trade-off for reopening schools — although that isn’t exactly what he said.

The April 8 Lancet article he was referring to reported that, “Recent modeling studies of COVID-19 predict that school closures alone would prevent only 2-4% of deaths, much less than other social distancing interventions.” That’s overall public deaths, not children’s deaths — although that is still a tragedy, of course, translating to thousands of American lives lost. That includes parents and children, friends and family. At least 138,487 people have already died from the coronavirus worldwide, including more than 30,000 in the U.S.

And while Oz conceded that, “any life is a life lost,” his remarks about the “trade-off” in reopening schools at the risk of exposing more people to the coronavirus still struck many as some pretty insensitive math. What’s more, the Lancet paper also concluded that while school closures alone may prevent 2%-4% of deaths, “combinations of social distancing measures should be considered.”

“ “But to get every child back into a school where they’re safely being educated, being fed and making the most out of their lives with a theoretical risk on the backside, that might be a trade-off some folks would consider.” ”

Oz is part of a growing chorus of people who want to reopen the American economy as soon as possible, even as the government reported Thursday that another 5.25 million Americans applied for unemployment in the second week of April, bringing jobless claims to 22 million in the past month. The COVID-19 pandemic has erased almost all the 23 million new jobs created since the Great Recession.

President Trump was preparing to announce guidelines for states to follow on reopening their economies on Thursday, after telling reporters on Wednesday that data “suggests that nationwide we have passed the peak on new cases.”