Home
Stocks
Fool me twice? For businesses and consumers, coronavirus is the financial crisis all over again
Prev Article Next Article
This post was originally published on this site 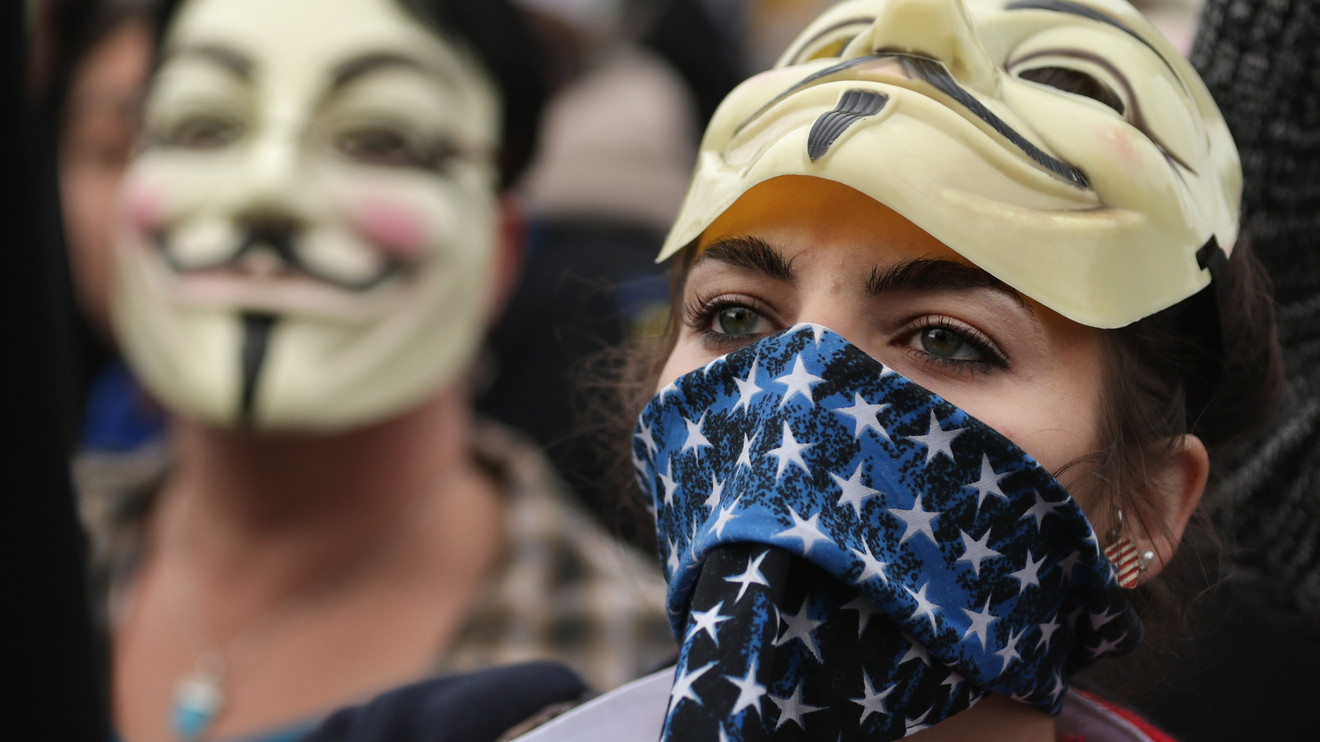 As the coronavirus outbreak claims lives, jobs and mental health, Americans are asking big questions about the post-pandemic world. Will we work from home more? Will it be safe to travel? To go to theaters and restaurants and gyms? Should I finally get around to writing my will?

But just as important are the shifts for businesses and financial markets. The coronavirus trauma will remake everything from national productivity to how much Americans participate in the stock market DJIA, -0.39% and how much they stash under the mattress. The post-pandemic world will be both jarring and, analysts say, a natural continuation of trends that began in the wake of the 2008 financial crisis.

“The episode was a reminder that the world is not as safe a place as we thought it was,” said Karen Dynan, a Harvard economics professor who served as assistant secretary for economic policy and chief economist at the U.S. Treasury Department from 2014 to 2017.

Dynan and others see an uneasy future landscape: gun-shy U.S. consumers, an even more activist Federal Reserve and businesses that may have to work harder to convince investors of their value.

In past periods of high uncertainty, American households have increased precautionary saving, “trying to build up financial buffers as a protection against a blow to their income. I think it’s quite likely that saving is going to remain high for many people,” Dynan said in an interview.

The trauma of the coronavirus episode will likely cut more deeply than that, though. It will likely amplify trends that started after the 2008 financial crisis, Dynan thinks. That experience caused Americans to lose trust in institutions and experts, she said.

“The economy was weak for a long time and the rebound came more slowly for the typical person. It’s not surprising, then, that the typical person is asking whether the financial system and the people who regulate it really have their best interest in mind. I’m a former regulator, and I can understand why some people feel they’ve been ill-served.”

See:Banks offered homeowners refinances after the crisis, but Americans had stopped trusting banks

Labor will get a smaller piece of the pie

Steve Blitz, chief U.S. economist for TS Lombard, thinks it won’t just be consumers ramping up their precautionary saving, but firms will adjust behavior as well. And that means relying less on workers.

“I think we’re going to get much more capital investment activity in processes replacing labor because if I’m faced with a pandemic and losing workers, I have to shut down my shop,” Blitz told MarketWatch.

That idea, Blitz acknowledges, is an “acceleration” of a trend that’s gone on over the past decade or so, also hastened by fallout from the U.S.-China trade war that will redraw supply chains. “If, instead of relying on a plant in Wuhan, I can put a plant in Idaho with no workers, and the cost is the same, why not?” Blitz said.

Read:Housing crisis has to breakdown of the social order, author says

American commerce won’t be as dynamic

As millions of Americans hunker down, we’re likely to see “a major interruption in innovation and new ideas. Research will slow to a crawl as thousands of companies shut down and then cope with their own revenue decline. That stretch of lost innovation will reduce the nation’s future productivity growth,” wrote Stanford professor Nicholas Bloom, whose field of study is “uncertainty shocks,” in a recent blog post.

Dynan agrees: “People will be more cautious about starting up a small business,” she said.

See:These small-business owners made their dreams come true — and then the coronavirus hit

Blitz worries that some of the normal dynamism — the ups and the downs — of the free market may be a victim of the desire of the central bank to cushion the economy as much as possible.

“I worry that we’ll live in a world where the capital markets are able to display prices only in a range deemed appropriate by the Fed,” he said.

Some of that behavior is already emerging, and ruffling feathers. “What’s the Fed’s purpose in buying non-investment grade debt?” asked long-time investor Howard Marks in early April. “Does it want to make sure all companies are able to borrow, regardless of their fundamentals? Does it want to protect bondholders from losses, and even mark-to-market declines? Who’ll do the buying for the government and make sure the purchase prices aren’t too high and defaulting issuers are avoided (or doesn’t anyone care)?”

Related:The financial and housing market rescue left many Americans behind

The story of the past two decades, since the dot-com bust and financial crisis, has been “corporate price-earnings ratios had no link to reality,” Blitz said. “It was the Fed creating price-earnings multiples. The Fed’s ability to create asset inflation is going to be more limited than in the last recovery because people are going to hold more cash.”

Investors who are brave enough to venture back into the stock market will go back to basics: evaluating equities on underlying fundamentals. “We just won’t have the froth created by the Fed,” Blitz said.

And not everyone will be tempted, Dynan said. Past research has shown people become more reluctant to make risky investments after living through a period of volatility or low returns in the financial markets, she noted, while studies have also shown that immigrants who grew up in countries that have experienced banking crises shy away from the banking system.

Now, the “lower for longer” environment we entered after the 2008 financial crisis may be better described as “lower forever.” With interest rates near zero TMUBMUSD10Y, 0.606% and households more attuned to the risks of financial markets than before, “the relative appeal of just sitting on cash” is higher, Dynan said.

“Risk was controlled by the Fed,” Blitz said. “Now we know there are massive risks over which the Fed has no control. It can mitigate the risk but it can’t control it.”

See:16 million people just got laid off but U.S. stocks had their best week in 45 years