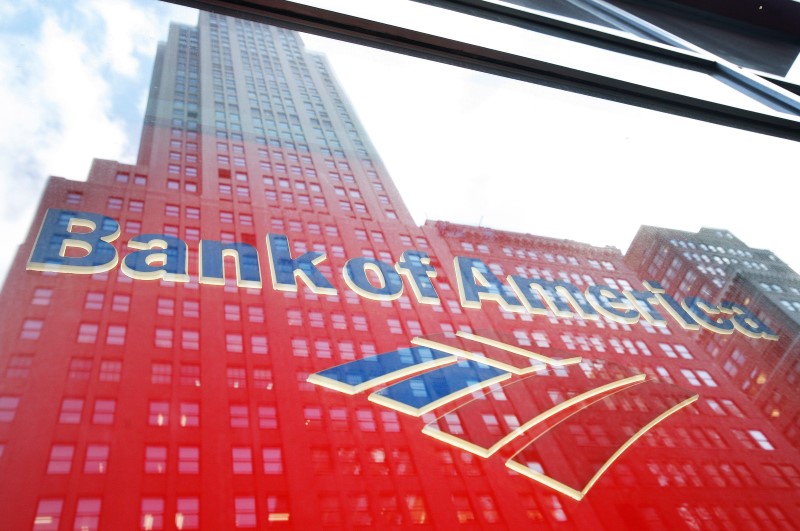 At least three — Hawaii, Massachusetts and Rhode Island — have taken steps to borrow from the bank to cover temporary cash shortfalls as the shut down of broad swaths of the economy crimps their tax revenues.

On Wednesday, Hawaii disclosed in a regulatory filing that Bank of America would purchase $600 million in general-obligation bond anticipation notes, the same type of debt that the Fed will purchase in its first ever move into the $3.9 trillion municipal-bond market. Massachusetts Treasurer Deb Goldberg is considering taking out a loan of about $1 billion from Bank of America and other banks. At the end of March, before the Fed announced its lending program, Rhode Island also entered into a $150 million note purchase agreement with Bank of America, according to a regulatory filing.

The moves come as states and cities are bracing for what may be the biggest fiscal crisis they’ve seen in decades, with budget shortfalls expected to outstrip those brought on by the real-estate collapse that set off the last recession. Anticipating a surge in borrowing that could destabilize the municipal securities market, the Fed last week said it would extend as much as $500 billion of loans to states, Washington, D.C., and some of the most-populous cities and counties.

The central bank hasn’t released details about the intricacies of the program, including how much it will charge for the loans, and Citigroup Inc (NYSE:C). has estimated it could take weeks for the program to start dispensing funds.

Municipal Market Analytics, an independent research firm, said in an April 13 report that it’s seen a growing number of governments selling debt directly to banks or taking out lines of credit. It’s an understandable and prudent move by states given that working with a bank is a fast way to get cash, said Matt Fabian, a partner at the firm.

“It also puts them at the front of the line of other issuers who might want to take out lines of credit later,” he said.

For lenders like Bank of America, the biggest underwriter of municipal bonds, such loans will help them offset a steep drop in the pace of debt sales since the market was rattled by a record-setting sell-off as investors pulled billions from mutual funds. Even with the market rebounding, in part because of the Fed’s moves, long-term bond sales this month have declined 40% from a year ago.

Goldberg, the treasurer of Massachusetts, told lawmakers that the state is in the “final stages” of securing a working capital borrowing facility with a syndicate of banks led by Bank of America. That will give the state flexibility to draw down funds as needed during a time of delayed revenues as the tax deadline is pushed back, she told lawmakers during a hearing on April 14.

Hawaii’s taxable notes mature in October 2021 and yield 1.76%, according to terms included in the regulatory filing.