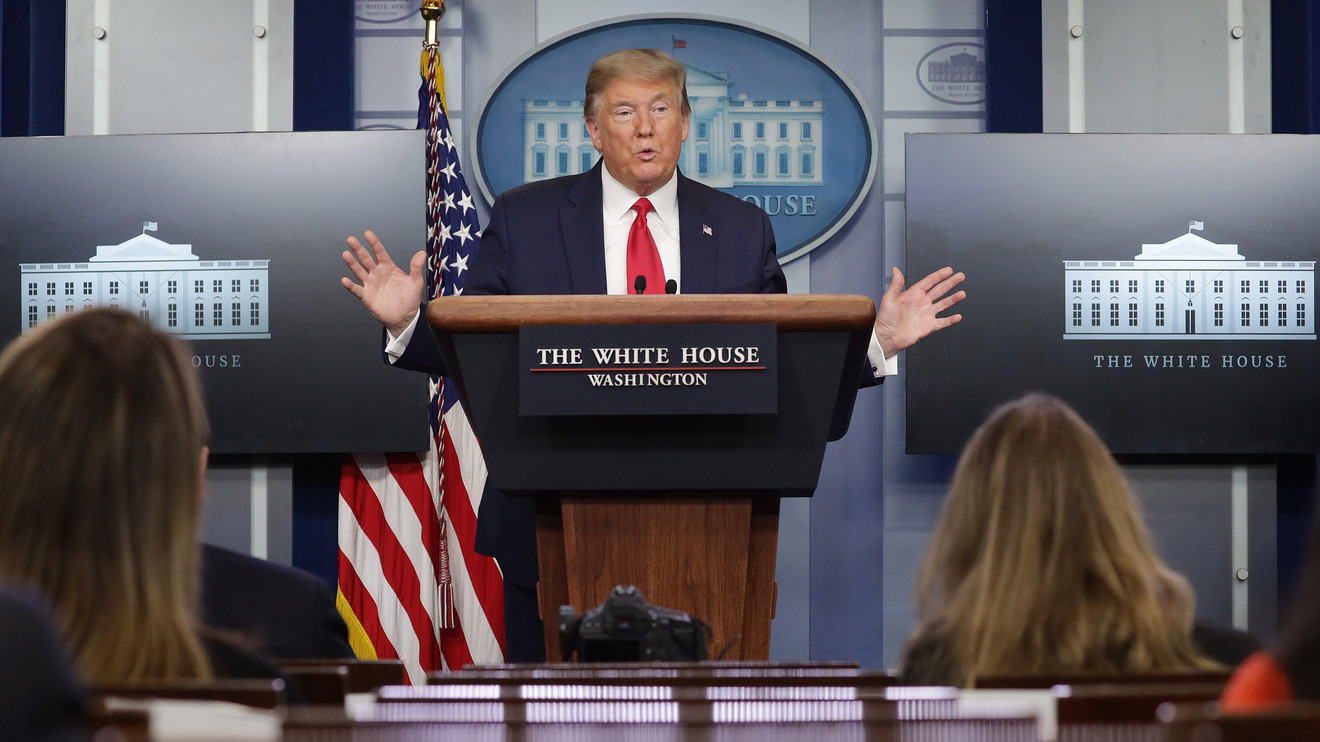 President Donald Trump is meeting by phone Wednesday with executives from diverse sectors of Corporate America, as part of a newly created effort to solicit options for reopening the U.S. economy amid the coronavirus pandemic.

“They’re going to give us some ideas,” Trump said on Tuesday.

The meetings come as Trump and governors butt heads over the speed and other details of reopening shuttered businesses, schools and other institutions. After claiming he had reopening authority, Trump on Tuesday said he would authorize governors to put plans in place. Trump’s claim of “absolute authority” has been contradicted by legal experts, and governors have proceeded on their own to study reopening options.