Home
Stocks
Google to cut back on hiring, other spending due to coronavirus, Alphabet CEO says
Prev Article Next Article
This post was originally published on this site 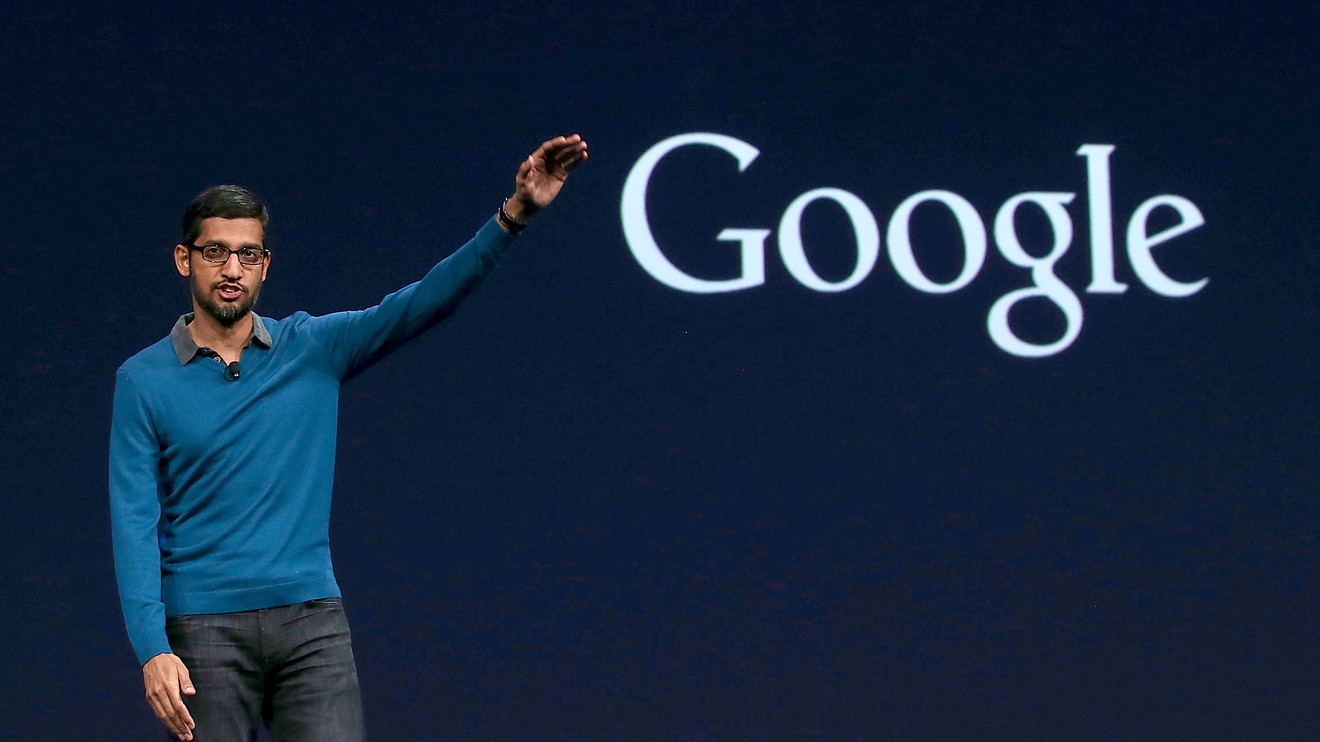 After more than a month of staying quiet about plans to weather the COVID-19 pandemic, a leaked memo from Alphabet Inc.’s chief executive shows that Google expects to cut hiring as well as spending in other areas, such as data centers.

Bloomberg News reported Wednesday afternoon that Alphabet GOOG, -0.53% GOOGL, -0.62% CEO Sundar Pichai sent a memo to staff that outlined Alphabet’s plans to reduce spending this year. A Google representative confirmed the memo was authentic in an email to MarketWatch.

“We believe now is the time to significantly slow down the pace of hiring, while maintaining momentum in a small number of strategic areas where users and businesses rely on Google for ongoing support, and where our growth is critical to their success,” Pichai said in the memo.

“Beyond hiring, we continue to invest, but will be recalibrating the focus and pace of our investments in areas like data centers and machines, and non-business essential marketing and travel,” he later wrote.

Alphabet has not disclosed any effects of the pandemic to the Securities and Exchange Commission, nor publicly made any statements about the financial effects nor other potential problems. That stands in stark contrast to other tech giants like Apple Inc. AAPL, -0.91% , which rescinded its annual guidance in February, and online-ad rival Facebook Inc. FB, -0.67% , which voluntarily disclosed heavy usage and a deterioration in advertising demand last month.

For more, read this: Alphabet in the age of COVID-19