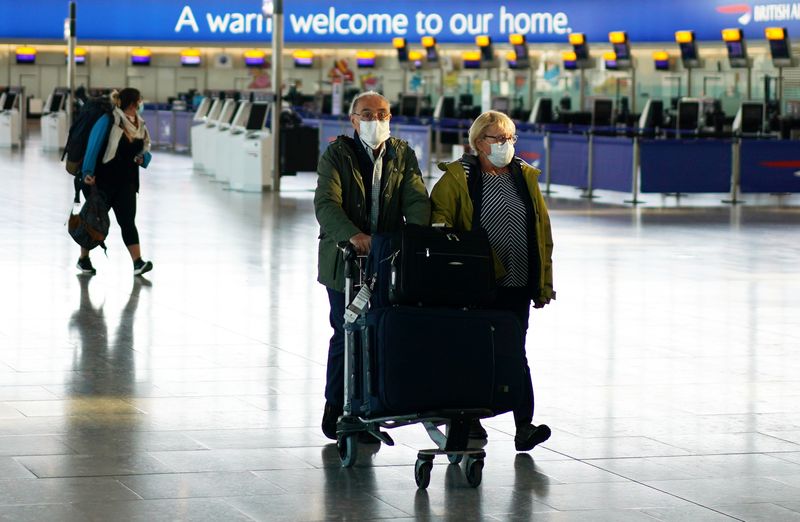 Heathrow said on Tuesday that its passenger numbers were down 52% in March compared with the same period last year, with many of those journeys being made by Britons returning home from abroad.

The airport, which is owned by a group of investors including Spain’s Ferrovial (MC:FER), the Qatar Investment Authority and China Investment Corp, said it was now only using one of its two runways, as flights continue for cargo.