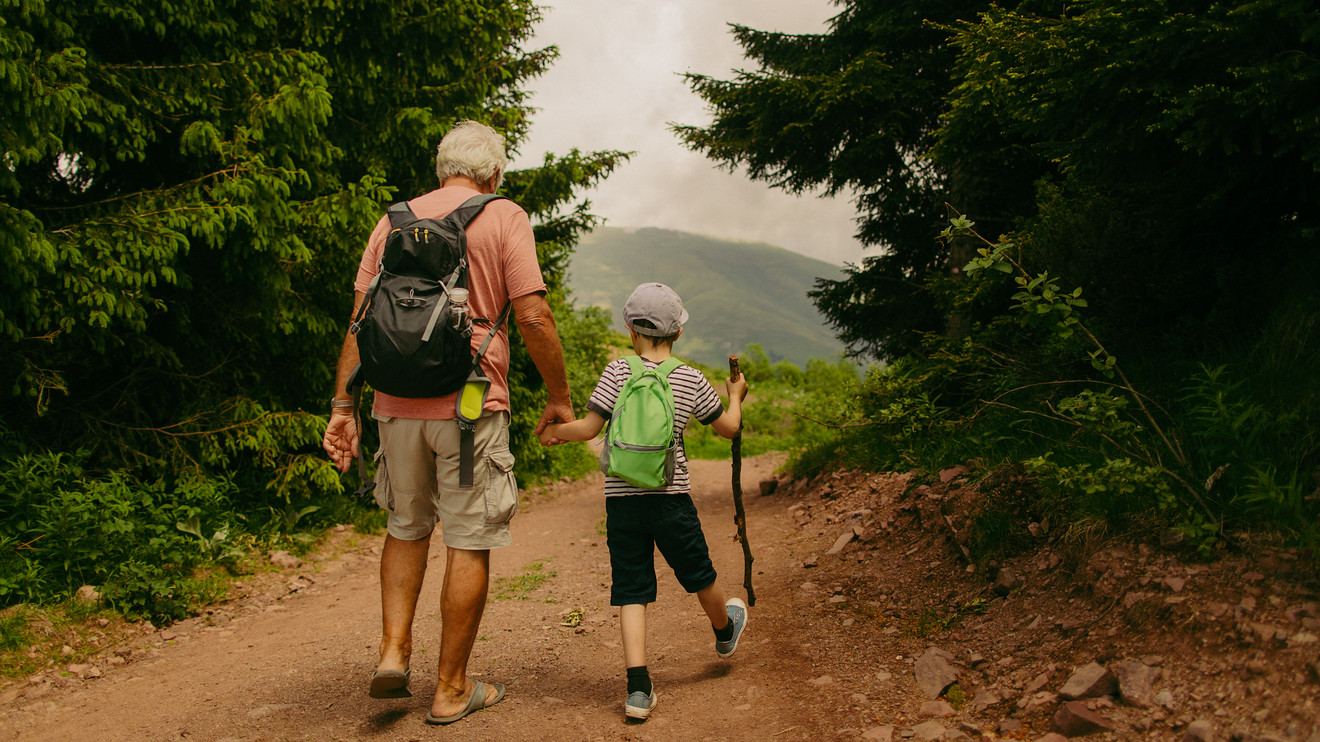 Long-term care insurance, which covers the costs of caring for the elderly in nursing homes, assisted living facilities, or at home, really took off in the 1990s. Dozens of insurers jumped into the market by the end of that decade.

Since then, the business has collapsed: Sales of traditional long-term care policies have “fallen more than tenfold since their peak in the early 2000s,” Investment News reported, and about 7.5 million Americans are covered by the policies. That number has been pretty stable for the last few years.

But rather than drop out after paying insurers thousands of dollars, policyholders have stuck around and some of them have begun to make big claims. In 2019 insurers paid out a record $11 billion in claims to some 310,000 individuals, according to the American Association for Long-Term Care Insurance (AALTCI), a 35% increase since 2015. More than half of those claims are made by people in their 80s, the AALTCI reports, and the largest now top $2 million.

Read: A new way to pay for the single biggest expense in retirement

That combination of a stagnant policyholder base and rising claims has made long-term care insurance a very tough business. MetLife and John Hancock stopped selling new policies years ago. There are now about a dozen active insurers left. They and the insurers who have legacy policies on their books have gotten state regulators to approve hefty premium hikes, which averaged 50% to 60% over the past decade. Sure looks like they want a lot of those older folks to drop coverage just before they make claims, doesn’t it?

That has made long-term care insurance a pricey proposition: In 2020, the average annual premium for a 55-year-old couple was $3,050 and for a single female aged 55 was $2,650, both about the same as in 2019. A single male of 55 paid $1,700, “significantly lower than the prior year,” the AALTCI reported. The average age for buying long-term care insurance policies is 60, when initial premiums are even higher.

But I think long-term care insurance is still a good idea for many, because of the overwhelming demographic realities that people are living longer and suffering more diseases of very old age, principally dementia, which I can tell you from personal experience with a beloved aunt takes a huge toll on families’ time, energy and resources.

Long-term care insurance is best for people who have substantial assets—from net worths in the hundreds of thousands up. (Very wealthy people don’t need it, because they can pay out of pocket.) The policies also give single and childless men and women the security of knowing they’ll have someone to take care of them when they can no longer care for themselves.

Read: The new way to pay for the single biggest expense in retirement

Because according to the Congressional Budget Office, the cost of long-term care in the U.S. skyrocketed from $30 billion in 2000 to $225 billion in 2015, a compound annual growth rate of 14.4%. Median annual costs of in-home care and assisted-living facilities were around $50,000 in 2019 and nursing homes’ median cost was $90-100,000, according to Genworth, one of the leading players still in the market.

That varies widely by state. Nursing home costs range from around $60,000 a year in Arkansas to $150,000 annually in Connecticut. In Manhattan they top $200,000. Under certain conditions, Medicare covers in part the first 100 days of skilled nursing treatment, then it’s all up to you. Medicaid covers 62% of nursing home residents and half the total costs, but it has income and asset requirements, which can force people to pay out of pocket until they spend down their resources enough to qualify for Medicaid coverage.

“If a mother and father don’t do the long-term care planning then their family becomes their plan,” Rieck continues. “In many cases, folks aren’t trained to take care of people [or] they don’t really want to do it. But if their family hasn’t taken the time to do the planning, what choice do they have?”

A long-term care policy takes care of all those things—and you as well. It also sets aside a source of funds to pay for care, which protects your other assets, like your home and retirement savings and anything else you might want to leave your children or other heirs.

The costs and the restrictions are obstacles, though. “This is not for everybody,” says Rieck. Who would benefit most? What kinds of provisions should they ask for? And are there better alternatives than the traditional long-term care policy? We’ll get into all that in a later column.