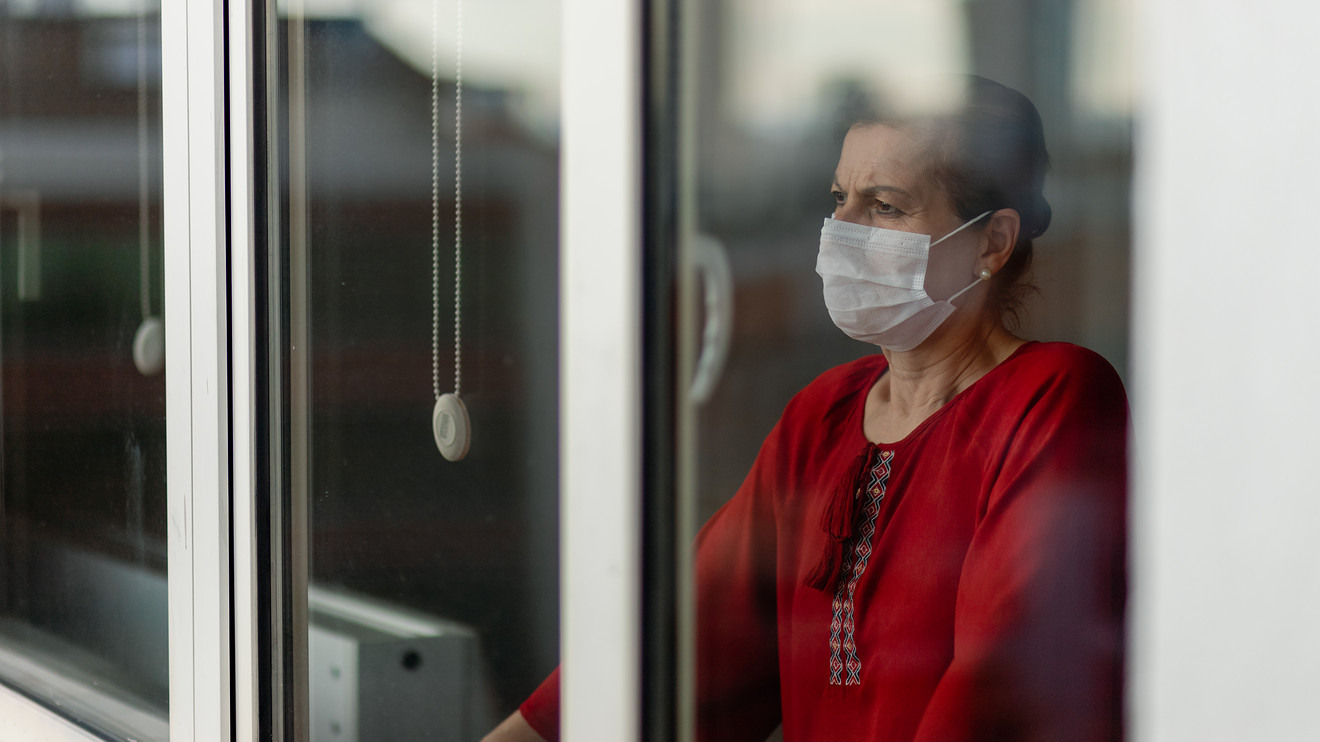 Half of Americans said they retired before they were ready because of factors outside of their control — and that was before the coronavirus became a global pandemic.

More than a third of people said an unanticipated job loss pushed them into retirement and a quarter said health care issues did, according to the Retirement Risk Readiness Study from Allianz Life Insurance. The survey of 1,000 individuals was conducted in January. Still, many workers believe they will retire when they want, either because they’ll have the financial means to do so or because they “want to have fun while they still can,” respondents said.

But as the current health crisis has shown, the unexpected happens — and it has the potential to derail someone’s future plans, whether that’s a wedding or a retirement. More than 17 million people have filed for unemployment in the U.S., at least 1.2 million of whom are in the age bracket closest to retirement, according to the Bureau of Labor Statistics’ Current Population Survey of households, which surveys Americans by the middle of each month. March figures will be adjusted later in April.

“This is the perfect example of why you have to be able to pivot when the time comes to actually retire,” said Kelly LaVigne, vice president of consumer insights at Allianz Life. “The planning part should provide you with some fallback plans.”

See: Receiving Social Security disability benefits? Living abroad? How much — if any — of the $1,200 checks Americans in special situations will get

Losing a job or having a health scare can change the trajectory of retirement. Many Americans use their 50s to catch up, including with “catch-up contributions” allowed in 401(k) and individual retirement accounts, because children may be out of the house, their mortgage and student loan payments are dwindling and they’re earning more than they did a few decades before. Taking a leave or being laid off have the potential to halt those contributions, and in some cases, deplete those savings if someone needs a hardship distribution or loan.

Financial advisers suggest workers analyze their financial situation — including their cash flow needs and how much more they must save to retire — and assess their options during unemployment or temporary leave, such as severance packages, unemployment benefits and health care coverage.

Individuals should also consider both the accumulation and decumulation phases of money, LaVigne said. Right now, workers shouldn’t panic and aggressively change their investment portfolios while the market is volatile. They should think about how they’ll use their assets when they retire too. “The decumulation stage, when you’re actually going to be spending your own money, is a far different philosophy,” he said. “There are different skills involved.”

Plans may change, if only slightly. About 65% of respondents in the Allianz survey said they expect to work in retirement, but the closer retirement is, the less interested individuals are in extending their careers, the survey found. Savings is also a concern. Six out of 10 people said they’re afraid of running out of money before they die, yet 42% of people who are within 10 years of retirement said they can’t put any more money into their portfolios, and another third of near-retirees say they can’t catch up on their retirement goals in time.

Also see: This part of the $2 trillion coronavirus stimulus package will save you money in your 401(k) and IRA

Respondents also weren’t thinking about the sources of income they’ll tap in retirement. Less than a third of non-retirees say they have a “source of guaranteed income” in their portfolio, such as an annuity. About four in 10 people said they planned to purchase one in the future but only 3% consider it a priority.

Not all hope is lost during this crisis. There are some Americans still on track to retire — and they’re going through with their plans, regardless of the pandemic. The key in this situation is to manage your emotions more than your money. Once workers have reviewed their financial plans and possible scenarios linked to market returns and this crisis, they should still go through with retirement if they can afford to do so, advisers said.

For those close to retirement, but not quite ready financially, create a backup plan and find a professional who can help if possible, LaVigne said.

“This is devastating to everyone,” he said.