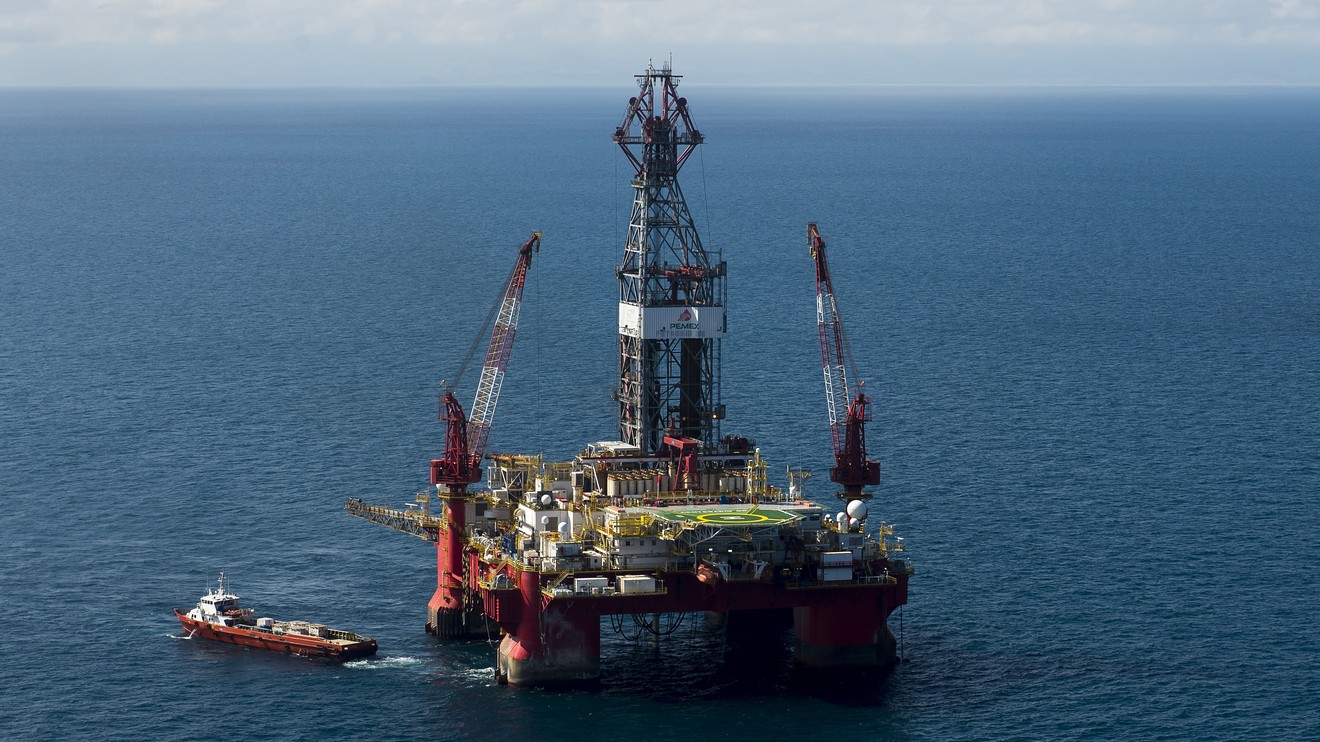 Sunday’s deal came after President Donald Trump intervened to compensate what Mexico could not add to the proposed cuts. After several days of intense negotiations, members of the Organization of the Petroleum Exporting Countries and allies, collectively known as OPEC+, agreed to cut overall crude-oil production by 9.7 million barrels a day starting on May 1 through June 30 of this year.

That total would drop to around 8 million barrels a day from July 1 through Dec. 31, followed by 6 million barrels in cuts from Jan. 1, 2021 to April 30, 2022. Analysts feared lack of a deal could have ended in a collapse of prices on Monday.

Concerns remain that the deal “could be a day late and a ‘barrel short’ to prevent a decline in prices in the coming weeks as storage capacity brims,” Stephen Innes, chief global markets strategist at AxiCorp, told clients in a note. A shutdown of major global economies due to the deadly coronavirus has taken a heavy toll on oil demand.

“The voluntary cuts from the U.S., Brazil, and Canada might not be large enough to offset the possible 25 million barrels a day (average between current 20-30 mbd estimated) demand loss in April due to the coronavirus. While additional. Cushing crude inventory builds could drive a further collapse in May-June WTI time spreads,” said Innes.