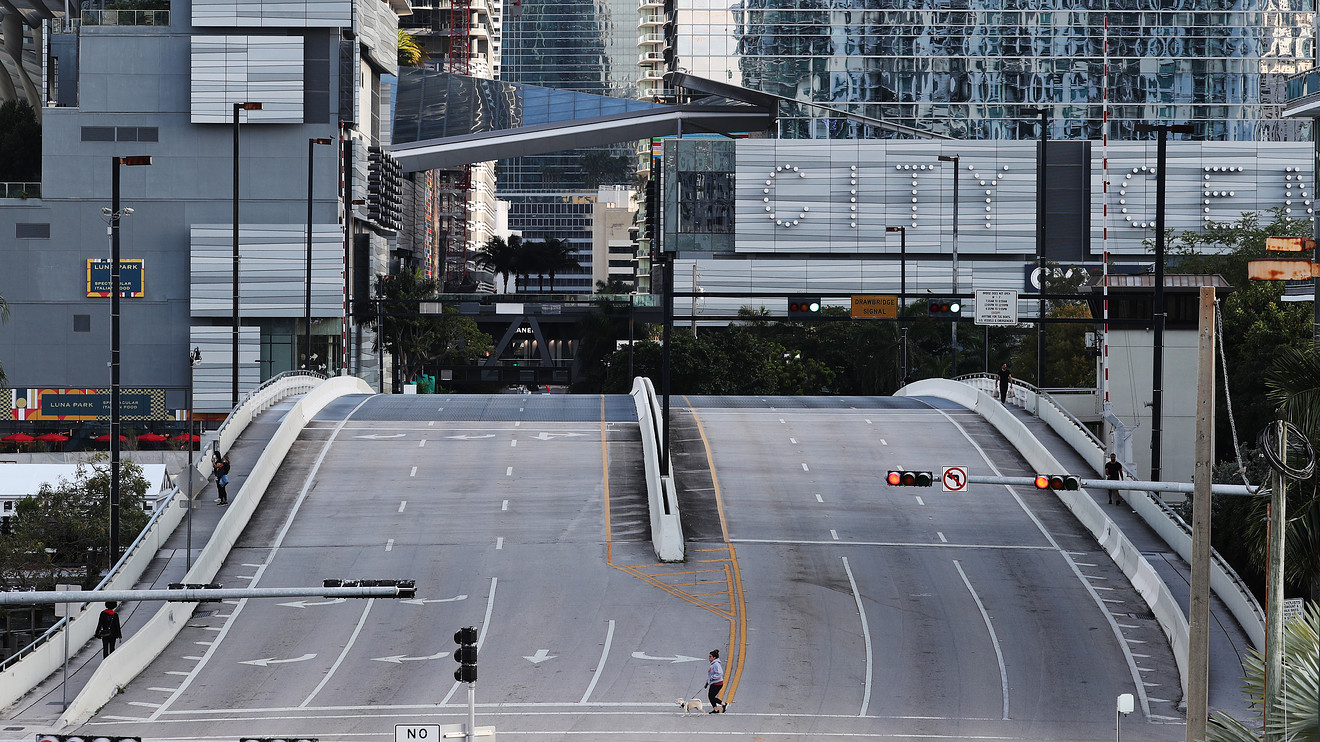 As some auto insurance companies start giving refunds and credits to commuters stuck at home during the coronavirus outbreak, there’s an easy way drivers with other carriers can catch the same break — just pick up the phone and ask.

***Earlier in the week,*** other insurers announced discounts and credits for their customers. The list includes Allstate ALL, +3.17% and Liberty Mutual, which are issuing 15% refunds on premiums, according to announcements earlier this week. Berkshire Hathaway Inc.’s BRK.A, +1.22% BRK.B, +1.48% Geico insurance said Tuesday it will give a 15% credit as policies come up for renewal between now and October, and American Family Insurance is issuing a onetime $50 refund per covered vehicle.

Farmers Insurance and its subsidiary, 21st Century Insurance, is giving drivers a 25% reduction in April premiums, the company said Wednesday. The same day, USAA, a bank and insurer geared towards military members and their families, announced a 20% credit for auto policy holders on two months of premiums. ***Progressive Insurance also unveiled a 20% credit on the April and May premiums.***

That makes it an opportune time for drivers with policies elsewhere to see what their car insurance company can do for them, according to one consumer advocate.

“ ‘You’ve got that leverage. They want to hold onto their customers, they’ve got to treat them right.’ ”

— Robert Hunter, director of insurance at the Consumer Federation of America

“You’ve got that leverage,” said Robert Hunter, director of insurance at the Consumer Federation of America. “They want to hold onto their customers, they’ve got to treat them right.”

The pitch doesn’t have to be complicated, said Hunter, noting that rates are based on “normal conditions.”

Consumers can remind their insurer about the refunds some competitors are giving, he said. They can also emphasize the fact they are driving much less, just like many others. That makes the driver less risky to insure and justifies a lower premium, Hunter said.

Policyholders can tell their company, “your risk is way lower, so my premium I paid is too high,” Hunter said. Another strategy could be to at least ask for an adjustment in the amount of mileage that’s factored into a premium, he added.

“Now that a few of the bigger companies are offering money-back, during a time when many really could really use it, it may be bad optics to resist,” she said in a statement.

It might be a good time for some to shop around, but drivers shouldn’t cancel their coverage altogether without a new policy in place, Gusner said. Many states penalize drivers who have a registered car without insurance and insurance companies can charge for a lapse in premiums, she noted.

Even if insurers aren’t currently giving refunds or credits, they may be offering perks like lengthening grace periods or waiving late fees, she said.

A driver will pay an average $1,427 on car insurance during 2020, according to the personal finance website Nerdwallet.

Car traffic has plummeted as states impose “shelter in place” orders and scores of companies have told employees to work from home. Personal travel has been declining for three straight weeks, according to Inrix, a traffic data analytics company. From late March to early April, personal travel traffic in the U.S. dropped 47% compared to traffic in late February, the data showed.

“ ‘We insure more cars than anyone and we see from our claims activity people are driving less. This dividend is one of the ways we’re working to help our customers during this unprecedented situation.’ ”

***State Farm’s announcement Thursday noted that sharp drop. “We insure more cars than anyone and we see from our claims activity people are driving less. This dividend is one of the ways we’re working to help our customers during this unprecedented situation,” Michael Tipsord, chairman, president and CEO of State Farm Mutual Automobile Insurance Company.***

Other insurance companies including MetLife and The General did not immediately respond to requests for comment.