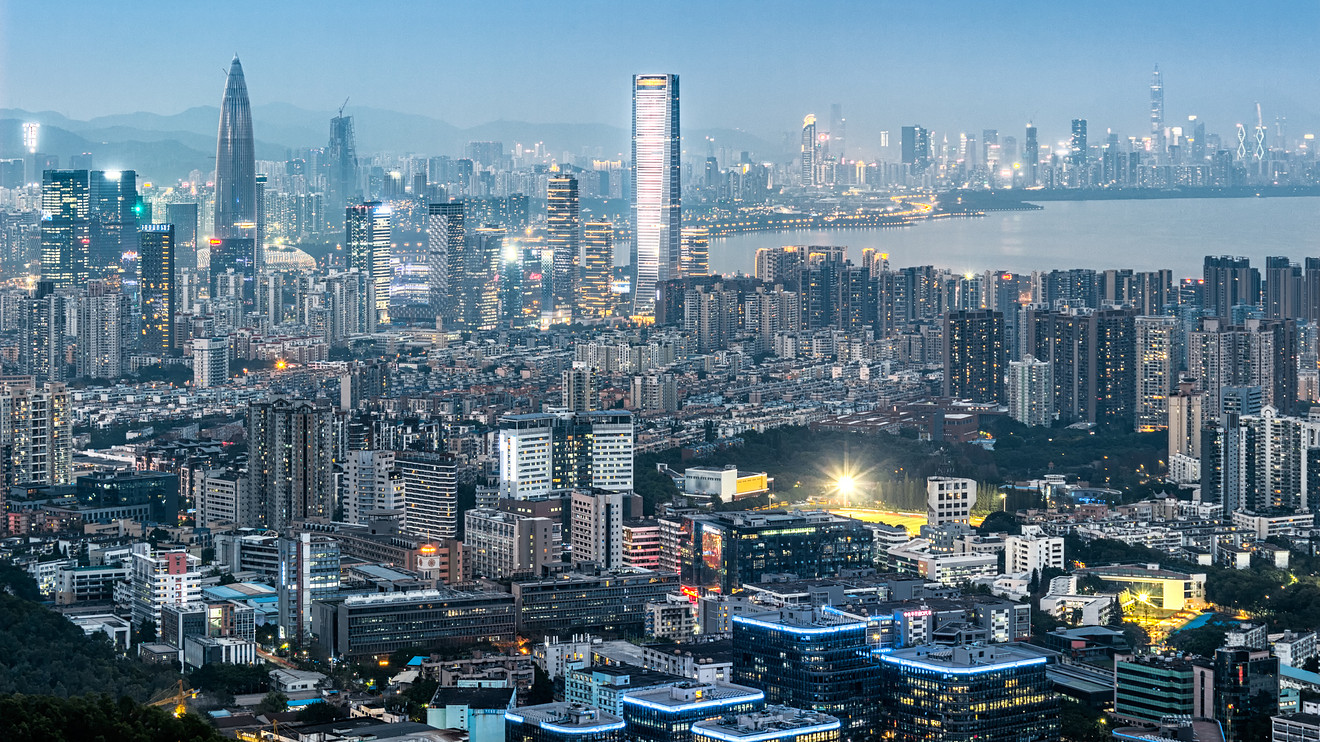 Markets in Hong Kong, Australia and Singapore were closed for Good Friday, as were most other global markets, including Wall Street.

Read: Which stock markets and other asset trading exchanges are closed on Good Friday? Easter Monday?

U.S. stocks shrugged off an additional 6.6 million jobless claims in the wake of coronavirus-related shutdowns and sinking oil prices despite reports of a tentative deal to cut global production and end the price war between Saudi Arabia and Russia. Bloomberg News reported late Thursday that the deal was being held up by Mexico, which did not agree to the mandated production cuts for each OPEC+ member country, but may still be hammered out Friday.