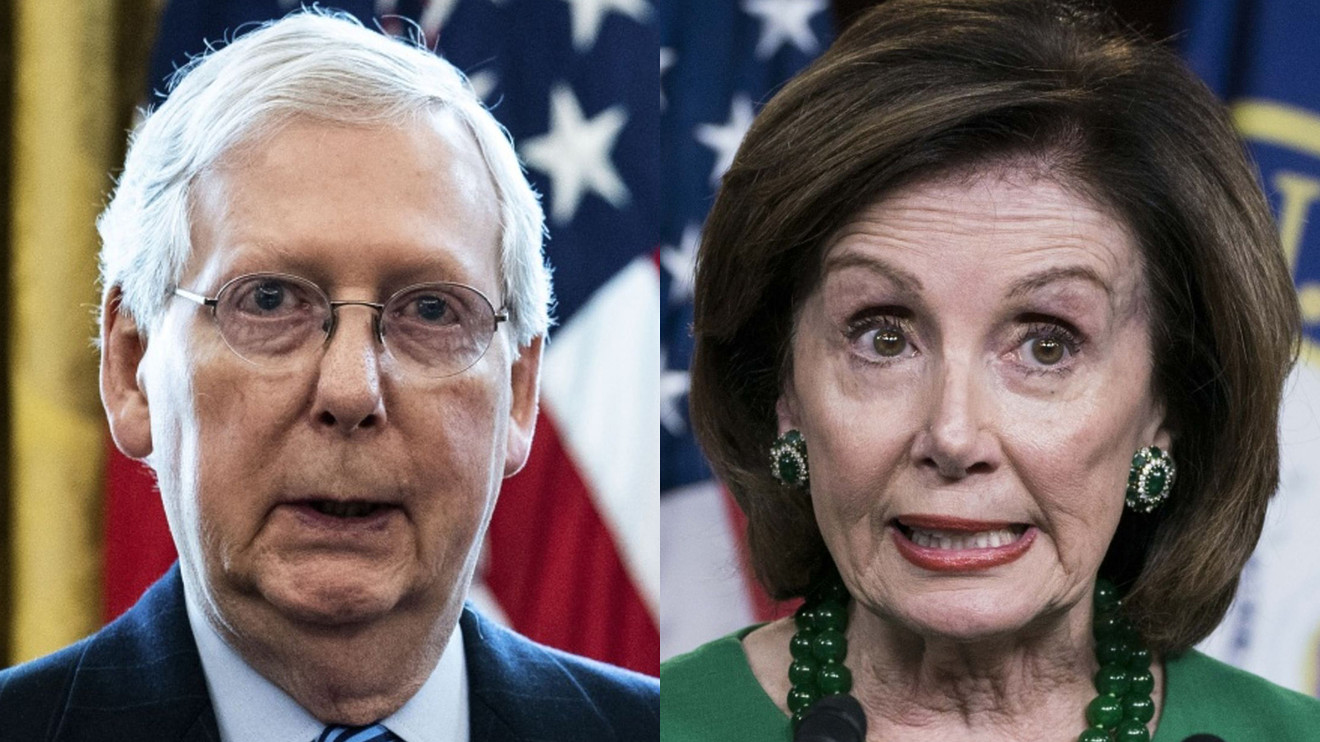 U.S. lawmakers are struggling to reach an agreement on setting aside additional coronavirus aid for small businesses, leading analysts to predict that an extra $250 billion for a Paycheck Protection Program still could get approved, but not until next week.

“Negotiations will continue, and we expect that Congress remains incentivized to take action to increase small-business assistance and prevent a shortfall in the program. That action may not come until next week, however,” said analysts at Height Capital Markets in a note Thursday.

Two top Democrats — House Speaker Nancy Pelosi and Senate Minority Leader Chuck Schumer — in a statement on Wednesday morning said they want an additional $250 billion requested by the U.S. Treasury Department for the Paycheck Protection Program (PPP) to get packaged with other provisions, such as $100 billion for health-care institutions, $150 billion for state and local governments, and extra help for food-stamp recipients.

But Senate Majority Leader Mitch McConnell, the Kentucky Republican, signaled in a series of tweets late Wednesday that he wasn’t budging from the GOP plan just to get an additional $250 billion for PPP. The loan program for small businesses initially received $350 billion in last month’s $2 trillion coronavirus package, known as the CARES Act or Washington’s “Phase 3” virus legislation.

During a sparsely attended Senate session on Thursday morning, McConnell sought unanimous consent to raise the funding for the Paycheck Protection Program to $600 billion from the earlier $350 billion, but he faced Democratic opposition and ultimately adjourned the chamber until Monday. Congress is on recess and not slated to return to Washington, D.C., until April 20, but lawmakers can conduct pro forma sessions and pass legislation by unanimous consent or voice vote.

“Please do not block emergency aid you do not oppose, just because you want something more,” McConnell said to Democratic senators before his effort failed. The Kentucky Republican also had this to say earlier in a tweet: “If we want to act fast, Congress has to focus. There is no realistic chance that another sprawling bill which allocates half a trillion dollars to a number of priorities, even important ones, will be able to pass the Senate or the House by unanimous consent this week.”

Democratic Sen. Chris Van Hollen of Maryland, on the other hand, said McConnell’s moves were a “political stunt.” Van Hollen noted widespread reports of problems with getting PPP loans.

“We know we need more money for this program,” the Maryland lawmaker said on the Senate floor on Thursday. “But for goodness’ sakes let’s take the opportunity to make some bipartisan fixes to allow this program to work better.”

Pelosi joined Van Hollen on Thursday in describing McConnell’s approach as a “stunt.”

“There is a disparity in access to capital in our country. We do not want this tragedy of the coronavirus to exacerbate that disparity or to ossify it, to solidify it,” the California Democrat said in a conference call with reporters. She suggested some PPP loans should go through community-based financial institutions that are “poised to help those with the smallest businesses.”

Separate from the fight between the Republican-led Senate and Democratic-run House’s leaders, Republican Rep. Thomas Massie of Kentucky has signaled he doesn’t support a quick approval for additional PPP money and could throw a wrench in the process.

In addition to boosting PPP, which some analysts are describing as a “Phase 3.5” response, Democratic and Republican lawmakers and the Trump administration are working on “Phase 4” legislation targeting the coronavirus crisis. Analysts have predicted that next big spending package could cost about $1 trillion and not become a reality for several weeks.

A Democratic senator expressed optimism a deal could be reached on an interim coronavirus follow-up bill, one that could be cleared by both chambers with minimal fuss given almost all lawmakers are away from Washington.

“I’ve talked to (Democratic Leader Chuck) Schumer about a dozen times in the last 12 hours, and I think he is optimistic that we can reach some degree of comity, but today didn’t help. Or at least, Sen. McConnell didn’t,” Sen. Ben Cardin (D-Md.) said after the approximately half-hour Senate session. McConnell tried to pass his bill by unanimous consent, but Democrats objected and offered their own more comprehensive and expensive bill.

Cardin said he and Sen. Ron Wyden (D-Ore.) are slated to meet with Treasury Secretary Steven Mnuchin this week. He also noted House Democrats were likely to be involved as well.

U.S. stocks DJIA, +1.22% SPX, +1.44% have been plunging for weeks on coronavirus-related worries but have pared some of their losses thanks in part to hopes surrounding Washington’s aid programs.