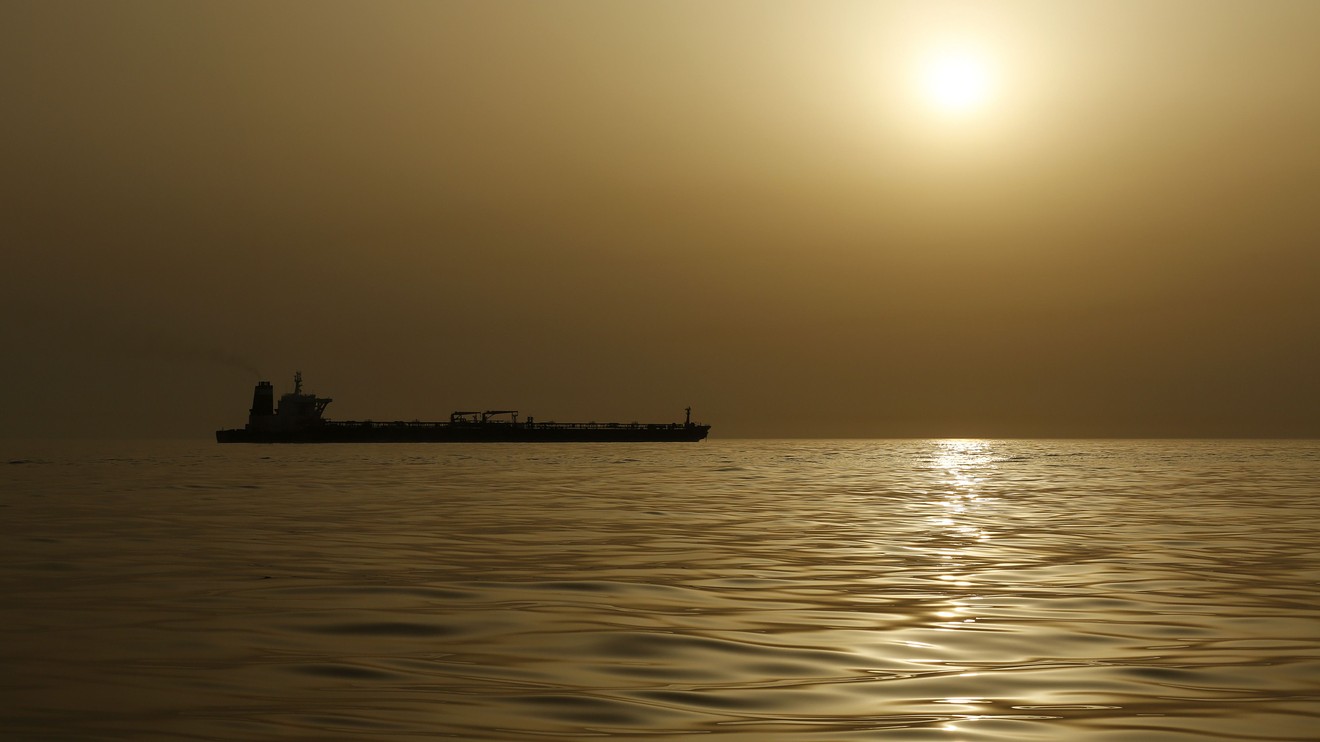 With crude oil prices at their lowest levels in nearly 20 years, U.S. oil companies are taking the next step in protecting their balance sheets: production cuts.

In past weeks, virtually all major energy companies announced belt-tightening measures, their first line of defense, and cuts to capital expenditure plans.

Now, the coronavirus pandemic is driving oil companies to seek more savings in the shape of production cuts which also raises questions about storage capabilities and other infrastructure constraints.

Energy companies face slumping demand resulting from business shutdowns to combat the coronavirus pandemic as well as a bout of oversupply with Russia and Saudi Arabia locked in a price war over market share.

Major oil-producing countries are set to meet on Thursday, but there’s fear that even agreed-upon supply curbs will not be enough given the plunge in demand and other pitfalls.

See also:Exxon and Chevron are ‘dividend aristocrats’, but for how long?

Continental Resources Inc. CLR, +10.62%, led by Executive Chairman Harold Hamm, a supporter and adviser to President Donald Trump, and Parsley Energy Inc. PE, +5.57% are among the latest to announce production cuts this week.

“Midstream” transportation and storage energy companies face near-term volume risks with the likely shut-ins, even if some of what they store and transport is under contracts, the analysts said. Businesses “closer to the wellhead,” such as gas gathering & processing, would feel the most immediate volume impact, they said.

Among the less able to weather the storm for the analysts are Continental, Occidental Petroleum Corp. OXY, +5.56%, and Marathon Oil Corp. MRO, +1.81% as well as a slew of smaller cap exploration and production companies such as Callon Petroleum Corp. CPE, -3.13% and Chesapeake Energy Corp. CHK, +1.13%

“In the face of unprecedented oil demand destruction, we expect oil prices will reach shut in economic levels for a large portion of US supply, and ultimately physical limits on storage will likely require producers to curtail production” in the second quarter of 2020, analysts at Piper Sandler said in a note Wednesday.

Even as optimism swirled about potential production cuts from the major oil-producing countries, there isn’t anything to be done near-term to prevent a “sharp oil retracement given weak global demand,” they said.

Exxon Mobil Corp. XOM, +2.72% announced this week a 30% cut in capital spending plans, with most of the cuts concentrated in West Texas’s Permian Basin. Exxon’s “aggressive” capex cut will help assuage investors about the oil giant, the Piper Sandler analysts said in a separate note.

The S&P 500 energy subindex has lost about 44% so far this year, the worst-hit subindex, compared with losses around 6% for the broader index. SPX, +2.18%