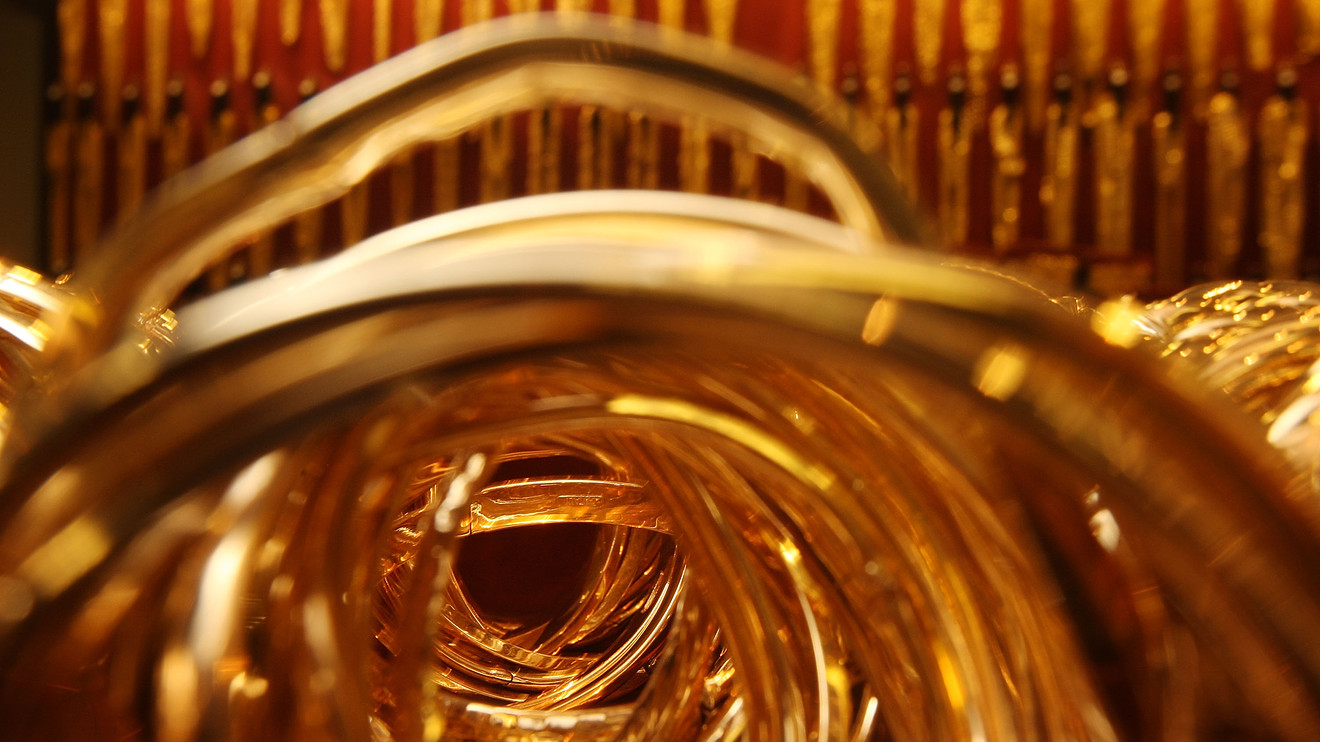 Gold futures headed higher Tuesday, extending gains to the highest level in more than seven years above $1,700 now that March’s panic liquidation to raise cash has abated, allowing the precious metal to resume its role as a safe haven during the coronavirus pandemic.

“Bullion posted very substantial gains, signaling … that some investors are using this stock rally as an opportunity to hedge their riskier bets,” wrote Marios Hadjikyriacos, investment analyst at XM, in a Tuesday note.

The analyst said that the trillions of dollars being doled out by governments may be also be supporting buying in haven gold. He said the “explosion in government deficits has reawakened fears of debt monetization and currency debasement.”

Indeed, according to The Washington Post, U.S. lawmakers are working on a fourth rescue package adding another $1 trillion to the fiscal deficit, to help prop up the economy and assist workers and small companies,That package comes just after a roughly $2.3 trillion recovery program known as the CARES Act was passed in late March.

The move for the metals come as asset perceived as risky like stocks, were rallying on growing signs that the spread of the COVID-19 pandemic was leveling off, giving way to appetite for equities.

However, investors remain fearful that markets may yet return to their lowest levels seen on March 23 if the outlook for the global economy darkens further, making way for higher gold prices.