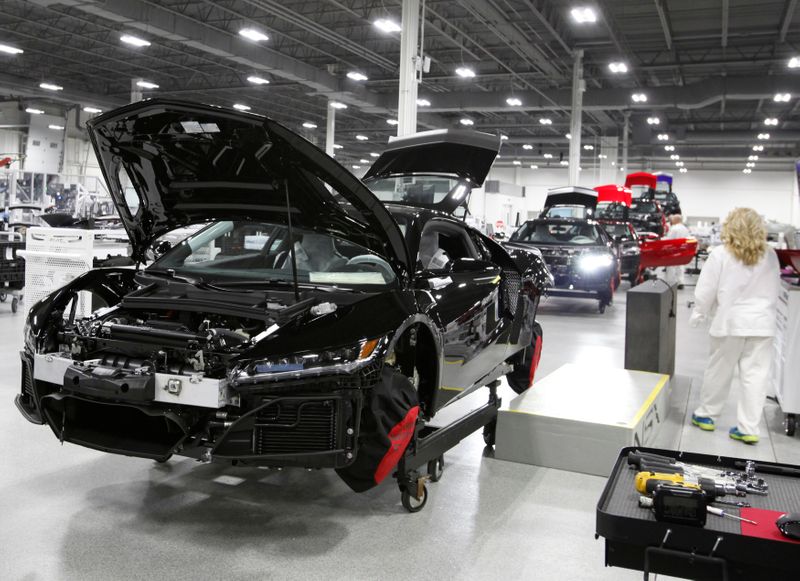 A spokesman for Honda, which employs about 18,400 workers at plants in Alabama, Indiana and Ohio, said the Japanese automaker would guarantee salaries through Sunday, having suspended operations on March 23.

Operations at its Powersports plant in South Carolina which makes all-terrain vehicles (ATVs) have been suspended since March 26.

Automakers are facing a drop in sales in the United States, the world’s second-largest car market, after some states barred car dealers from selling new cars while “stay at home” orders are in place.