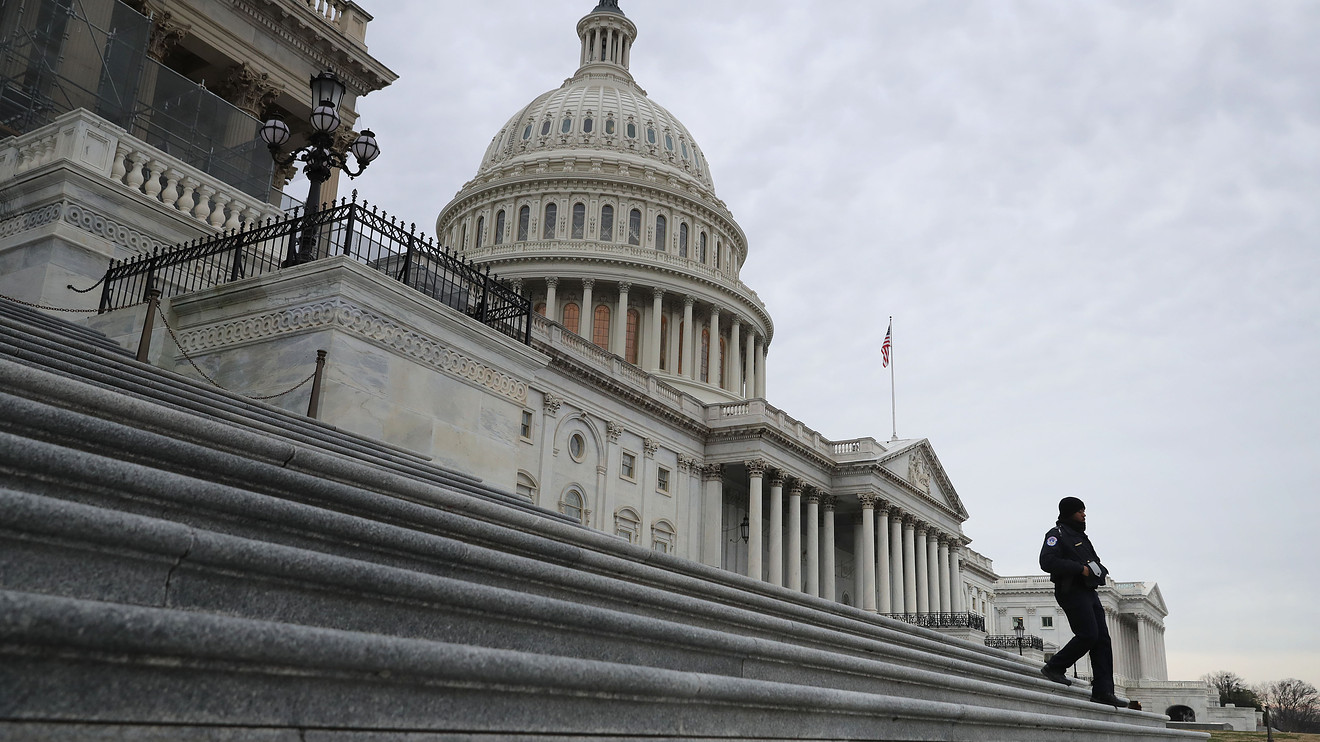 Small businesses across America have flocked to their local banks to apply for forgivable loans backed by the Small Business Administration since the program launched last Friday, with some expressing concern that if they didn’t get their applications in quickly funding would run out.

Those fears are justified, according to Howard Mason, head of financial research at Renaissance Macro Research, who argued in a Tuesday note to clients that fund could ultimately cost taxpayers roughly $1.8 trillion, if it is to meet the needs of the small-business sector.

More than half of American small businesses could not survive three months without revenue, while 21% could not survive a single month, according to a survey by small-business data provider Wompley, Mason noted. He conservatively assumed that just one-third of the 30 million American small businesses would therefore need to apply for these loans to avoid shuttering and then used data from Bank of America, which has reported an average loan request of $180,000 dollars.

If 10 million businesses request loans $180,000, the total cost would be $1.8 trillion. Even If final demand is just half of this estimate, needed funding would exceed by two-and-a-half times the roughly $350 billion Congress allocated.

“Small businesses employ about half of U.S. workers, so the consequences would be pretty severe for not only those businesses that fail to get loans, but for bank lenders and the economy at large,” Mason told MarketWatch.

Under the new law, the SBA will guarantee loans to most businesses with fewer the 500 people totaling 2.5 times their monthly payroll over a two-month period. If a small business spends 75% of that money on payroll, 25% on other approved expenses and maintains their pre-crisis employment level as of June 30, the loans will be entirely forgiven.

But even if Congress is able to reach a new bipartisan agreement on more funding, it’s likely that much of the new funding will go to other priorities, like direct payments to families and to state and local governments, whose tax receipts will be significantly reduced by economic toll of the coronavirus epidemic.

Other than inadequate funding, Mason sees the program as successful thus far, especially after the U.S. Treasury Department issued guidance that banks don’t have to re-verify existing small-business customers, making them “more comfortable around fraud risk,” and after the Federal Reserve said it would establish a fund to purchase these loans from banks, freeing up room on their balance sheets to process even more loans.

Stock-market investors are certainly taking solace in the program, with analysts telling MarketWatch that its goal of keeping workers employed has given hope that there will be a quick rebound from what is expected to be a sharp economic contraction in the second quarter.

The S&P 500 SPX, +2.72% index has rallied more than 20% from its low on March 20th, in part over optimism surrounding the impact of stimulus. “PPP is quite important to investors,” said Mike Dowdall, investment strategist at BMO Capital Management, in an interview. “You want to keep as many employees attached to their jobs as possible, as it will help significantly with consumer confidence and allow us to bounce back much faster and stronger.”