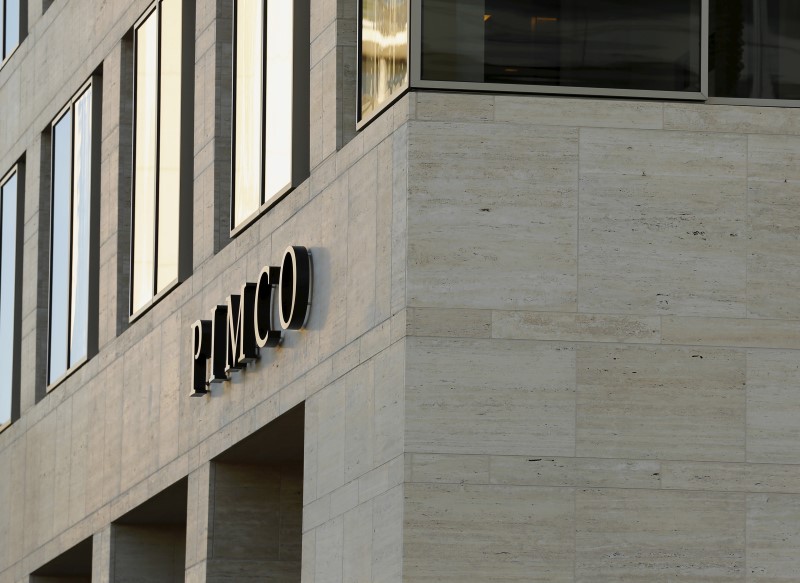 Developing-nation shares will return an average of 11% annually in the next decade, more than any other asset class, the Newport Beach, California-based firm said on its website. That’s up from its March forecast of 9%.

Research Affiliates is dialing up a prediction it made in February 2016, when the firm called emerging markets the “trade of a decade.” That proved prescient initially as stocks surged 75% over the following two years. But it’s been bumpier ever since, with the U.S.-China trade war and now the pandemic and oil-price war reducing risk appetite. MSCI’s emerging-market equity index has tumbled 23% this year amid big sell-offs from Brazil to India and Poland.

“Many companies will go bust, dividends will be slashed, many investment-grade bonds will morph into junk, foreign borrowers may default on their dollar-denominated debt and so forth,” Jim Masturzo, the firm’s head of asset allocation, wrote in a report. Yet surviving companies “will face less competition and a clearer runway to take off in the aftermath of the crisis.”