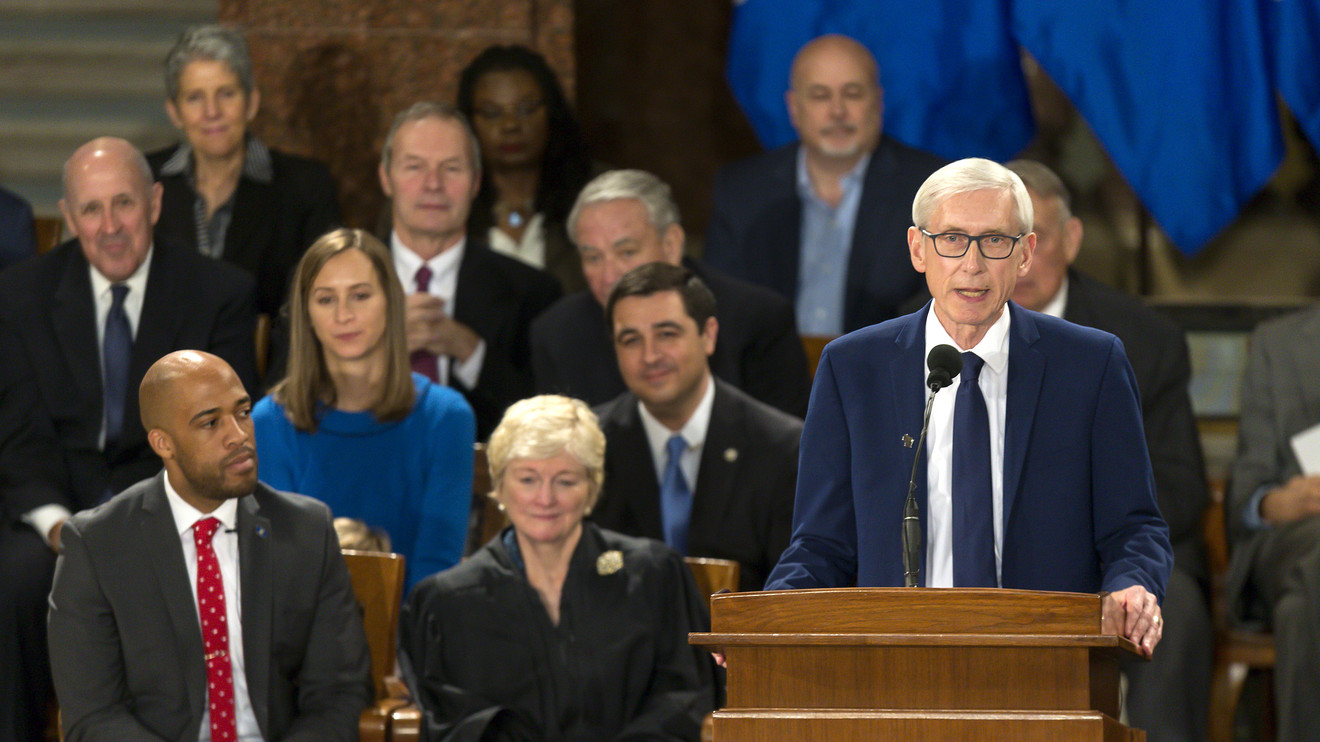 Citing the coronavirus pandemic, Wisconsin Gov. Tony Evers suspended in-person voting that had been scheduled for Tuesday for a Democratic presidential primary and other races.

In a Monday executive order, the Democratic governor also decreed that the state’s legislature hold a special session on Tuesday to set a new in-person voting date. His order established June 9 as the new in-person date “unless the Legislature passes and the Governor approves a different date.” Evers said voters could continue to request absentee ballots and return them by mail.

Republican lawmakers who control Wisconsin’s legislature said they “are immediately challenging” the governor’s order in the state’s supreme court, adding that clerks should “stand ready to proceed with the election.” The move by Evers is “clearly an unconstitutional overreach,” GOP legislators Robin Vos and Scott Fitzgerald said in a statement.

Evers, for his part, said he was standing up for people who “don’t care about the fighting between Democrats and Republicans” but are scared of voting because of the virus outbreak, according to a Milwaukee Journal Sentinel report.

Related:We can rely more on more mail-in ballots for the November election — here’s how

Ahead of the voting that had been planned for Tuesday, Democratic presidential front-runner Joe Biden had a big lead over rival Bernie Sanders in polls of Wisconsin’s voters. Voters in the Badger State also have been slated to cast ballots in a state supreme court election and take part in a referendum related to the rights of crime victims.

More than a dozen other states have postponed their primaries due to the pandemic, while Wisconsin’s push to proceed had left it struggling to find enough polling-place workers as well as relying on the National Guard to help staff voting sites.