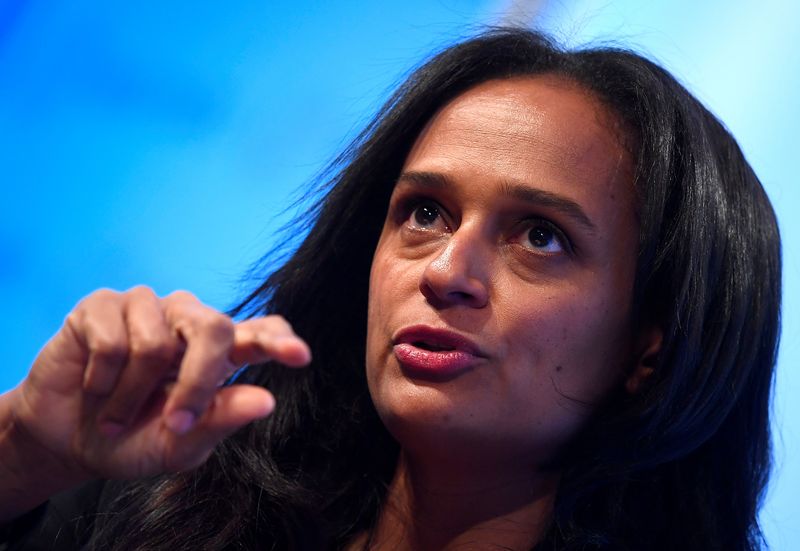 Sonaecom and dos Santos, who was named a suspect in a fraud investigation in Angola this year, each own 50% of holding firm ZOPT, which owns 52.15% of NOS.

The seizure affects half of ZOPT’s shares, equivalent to dos Santos’ holdings – but ZOPT as a whole will be deprived of voting rights, a decision Sonaecom argued “seriously harms the interests of ZOPT and Sonaecom, both being third parties completely unrelated to the judicial process underway.”

Sonaecom said it would contest the decision as ZOPT “is not liable for the debts of its shareholders”. Dos Santos has repeatedly denied any wrongdoing.

Sonaecom said it would cooperate with judicial authorities while taking “all appropriate legal action to revert and terminate the seizure procedure”.

Earlier this year, hundreds of thousands of files about dos Santos dubbed the “Luanda Leaks” were released by several news organisations focussing on how she amassed a fortune estimated at more than $2 billion.