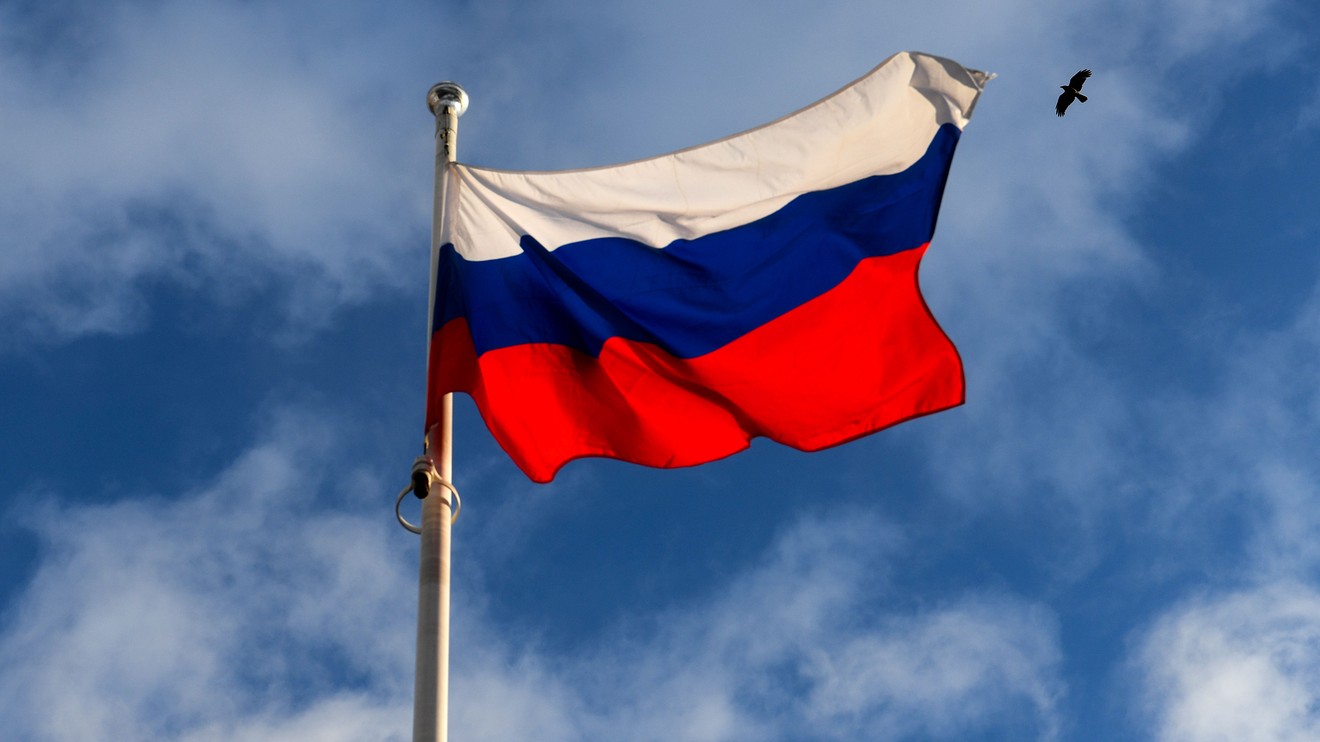 A Russian state-owned fund that says it footed half the bill of a coronavirus aid shipment delivered to the U.S. on Wednesday has been on a U.S. Treasury restricted lending list since 2015.

The Russian Direct Investment Fund, a $10 billion sovereign-wealth fund started by Russian President Vladimir Putin in 2011, said Thursday it paid for half the cost of a shipment of medical supplies promised by Moscow in a call with President Trump on Monday.

The shipment was delivered to the Federal Emergency Management Agency in New York, according to the U.S. State Department. A Russian Defense Ministry video showed a transport plane it said was filled with the supplies taking off from a Moscow region airstrip.

The RDIF was launched to help attract investment into Russian companies and infrastructure projects. Its former advisers included the founders of private-equity firms Blackstone Group Inc BX, +0.96%   and Apollo Global Management Inc. APO, +3.37%  . In 2015, the Obama administration placed the RDIF on a U.S. Treasury sanctions list that prevents U.S. individuals and businesses from making loans to or buying equity in the fund.

An expanded version of this report appears on WSJ.com:

Coronavirus stimulus payments: When will they be sent and who is eligible?