Home
Stocks
3M hits back at Trump, says ceasing exports of N95 masks will have ‘opposite’ effect, humanitarian consequences
Prev Article Next Article
This post was originally published on this site 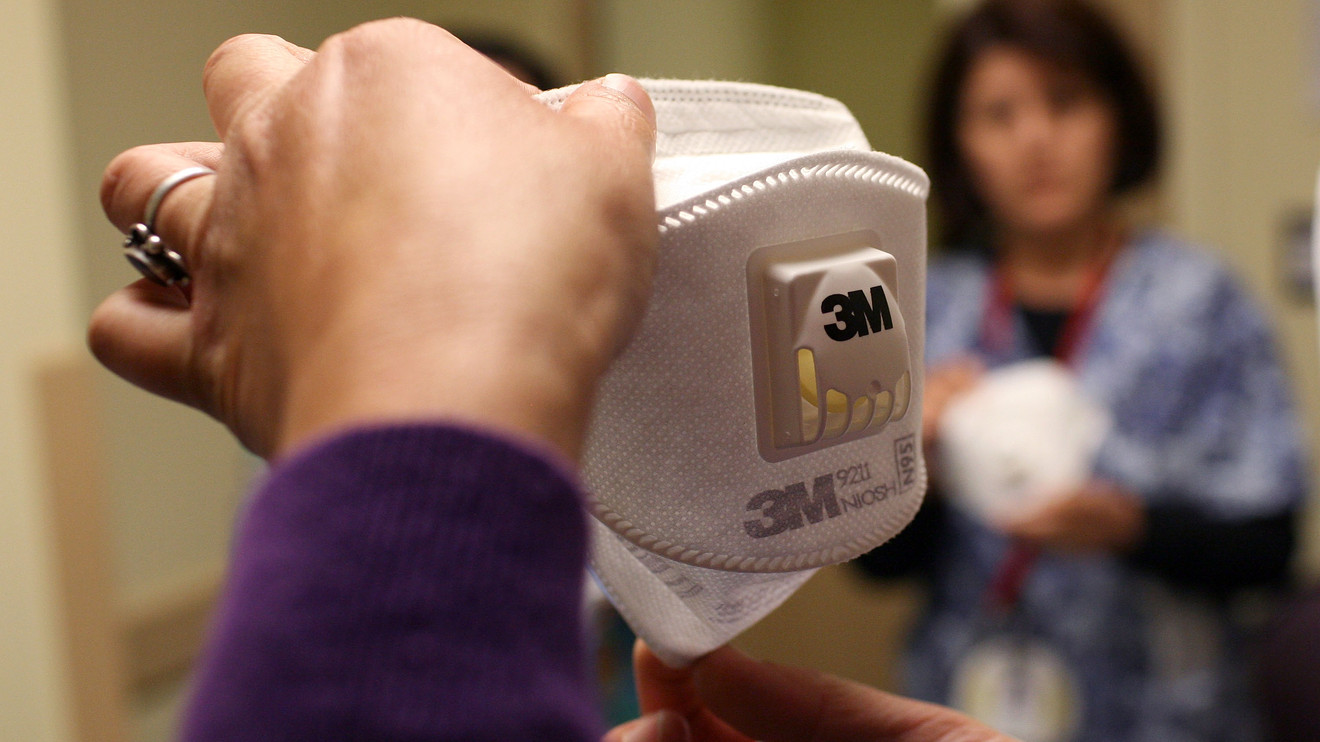 3M Co. responded Friday to criticism from President Donald Trump, saying the request to cease exports of much-needed N95 masks to fight the COVID-19 pandemic will not only have the “opposite” effect of what is needed, but also “significant humanitarian” consequences.

The company, which makes safety, industrial and consumer products, including Post-it Notes and Scotch tape, as well as face masks, said that it has been working closely with the Trump administration to supply N95 respirators to fight the spread of the novel coronavirus, and appreciates the authorities in the Defense Production Act that were invoked on Thursday, but indicated that some of the administration’s requests could be counterproductive.

For example, under the DPA, the administration requested 3M to cease exports of respirators made in the U.S. to Canada and Latin America.

The company MMM, -2.55%  said that would have “significant humanitarian implications” as 3M is a critical supplier to those countries, and would also likely provoke other countries to do the same, as some have already done.

“If that were to occur, the net number of respirators being made available to the United States would actually decrease,” 3M said in a statement. “That is the opposite of what we and the Administration, on behalf of the American people, both seek.”

The company’s response comes after Trump tweeted late Thursday that he “hit 3M hard,” and that the company will have a “big price to pay,” as many in his administration were surprised with what 3M was doing with their masks.

The administration formally invoked the DPA, to require 3M to prioritize orders from the Federal Emergency Management Agency (FEMA) for N95 masks.

Despite the boost in production in masks, from 3M and others, there is still expected to be an alarming shortfall. As reported in The Wall Street Journal, 3M and a half-dozen smaller competitors were producing about 50 million N95 masks in the U.S. each month, compared with the Department of Health and Human Services’ estimate in March that U.S. health-care workers would need 300 million masks.

And demand for face masks are likely to increase substantially after Trump and Dr. Anthony Fauci, the director of the National Institute of Allergy and Infectious Diseases, appear to be close to recommending the general public wear face masks.