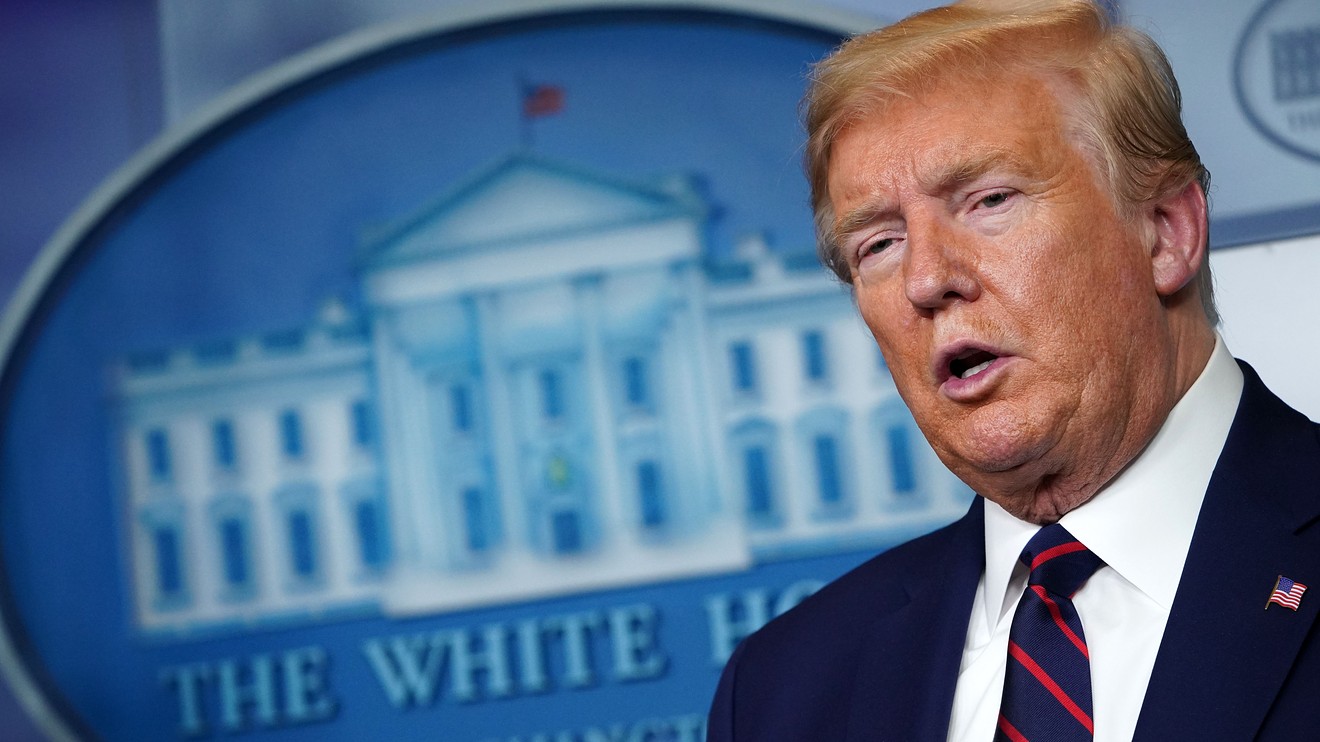 President Donald Trump on Thursday doubled down on his earlier tweet that he expects Saudi Arabia and Russia to reach an agreement to significantly cut oil production.

Trump tweeted Thursday morning that he spoke to Saudi Arabia’s Crown Prince Mohammed bin Salman, who held a discussion with Russian President Vladimir Putin, and now expects a cutback of “approximately 10 million barrels,” and later suggested it could be as high as “15 million barrels.“

Trump’s tweet was met with skepticism almost as soon as it was sent.

Asked about the skepticism at a White House briefing, Trump replied: “That’s what they told me.”

“I was actually told it may be 10…and it could be as high as 15. Hopefully they’ll announce something soon,” Trump said.

“Can it be broken? I guess. I think they both want to make a deal,” he added.

Trump’s earlier tweet had a large impact on financial markets.

For their part, Russian officials said there was no conversation between Putin and the Saudi crown prince. And a Saudi official was quoted by the Wall Street Journal as saying Trump’s claim was “exaggerated.”

Trump is set to meet with several CEOs of oil companies at the White House on Friday.