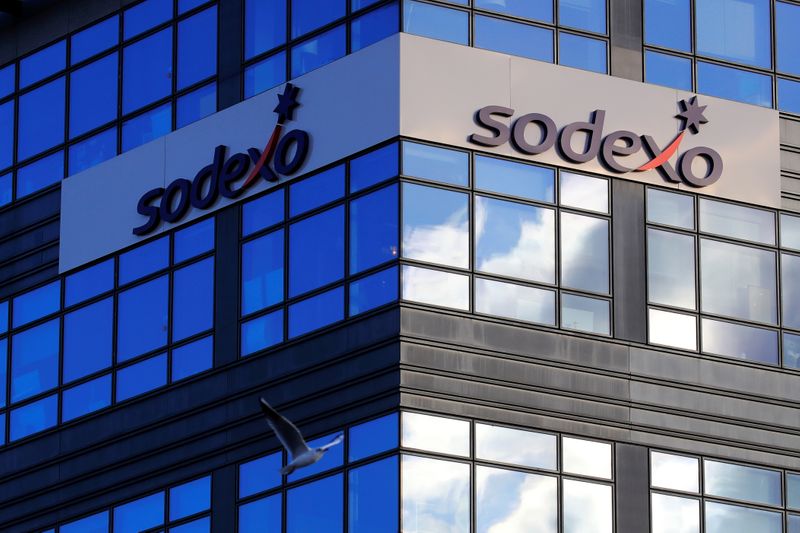 On Thursday, Sodexo said Chairwoman Sophie Bellon would waive 50% of her remuneration over the coming six months, as would Chief Executive Denis Machuel, along with his variable remuneration for fiscal year 2020.

Sodexo added it had reinforced health and safety measures for its staff, against the backdrop of the pandemic.