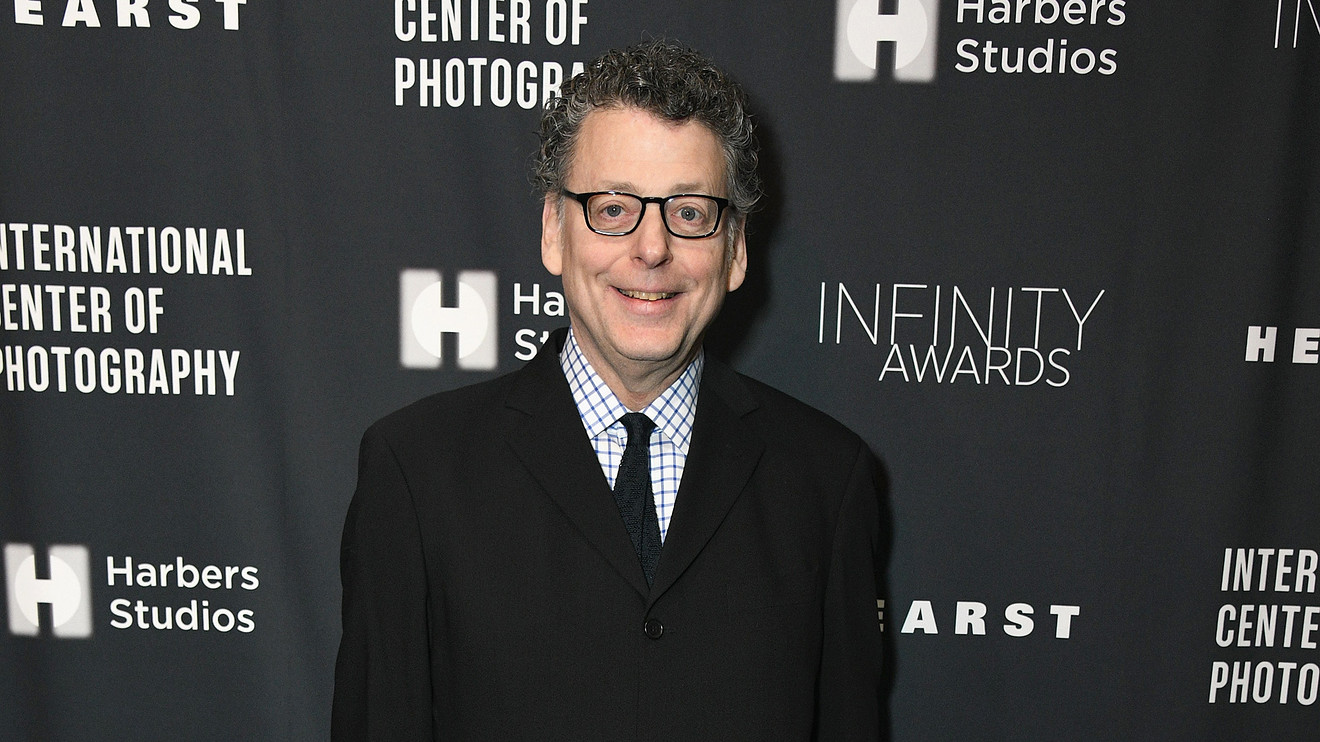 When Maurice Berger died at his Craryville, N.Y., home of heart failure on March 22 at age 63 after five days of exhibiting symptoms of COVID-19, the American art world lost one of its great explainers. Berger was the author of the influential, damning, and prescient 1990 essay “Are art museums racist?” (the answer was mostly yes), and a gadfly who could be relied on to keep race on the radar.

In his “Race Stories” column in the New York Times photography channel, Lens, Berger, who was white, wrote about images of the World War II internment of Japanese-Americans, Chicano visibility, and the lasting influence of the image of Emmett Till’s corpse.

But friend Alicia Hall Moran remembers a man who would literally tip his hat to people on the street out of an abiding sense that old-school manners mattered, a sense that extended to the obligation he felt to mentor young people, including Moran and her husband, the Grammy-nominated pianist and MacArthur “genius” fellow Jason Moran.

“You would ask him a question,” said Moran, a jazz and opera vocalist who has known Berger since the early 2000s, “and his answer would always shine a light not toward the grand entrance of the question… It was always about following some other little trail of breadcrumbs out some other way, and he knew all the pathways.”

Moran says Berger’s influence on their lives and careers was seminal, from his advice and contributions to the couple’s first major collaboration, Bleed, part of the 2012 Whitney Biennale, to a pep talk over the course of “eight or nine emails” this past January before she gave a talk at the National Portrait Gallery in Washington, D.C., for its retrospective on opera singer and civil rights hero Marian Anderson.

“Maurice was a great teacher,” Moran said. “His vision and critique helped me to discover my voice.”

Maurice Berger was born in Manhattan on May 22, 1956, the son of an accountant and the opera singer Ruth Secunda Berger, and grew up on the Lower East Side. In his 1999 book, White Lies: Race and the Myths of Whiteness, Berger recalled noticing people’s reactions to his mother’s dark Sephardic skin, and how she would put on layers of makeup, “a mask of pure whiteness,” in an attempt not to be mistaken for black. It was the beginning of his lifelong fascination with the subject of visual representations of race.

“Berger’s writing was a strong reflection of his thinking and ethics,” wrote New York’s Jewish Museum in its memorial to Berger, who regularly collaborated with them. “He used language to convey his compassion for people of all backgrounds and experiences, particularly workers, the poor, people of color, ethnic minorities, women, gay men, and lesbians.”

Berger earned his undergraduate degree from Hunter College, and his Ph.D. in art history from City University of New York in 1988, by which time he had already curated his first show, “Race and Representation,” at the Hunter College gallery. He would go on to author many books and catalogs and curate more than 30 shows, including the influential For All the World to See: Visual Culture and the Struggle for Civil Rights with what was then the Smithsonian National Museum of African American History and Culture in Washington, D.C..

He is survived by his sister, Beverly Bergman, and husband, the curator and writer Marvin Heiferman.