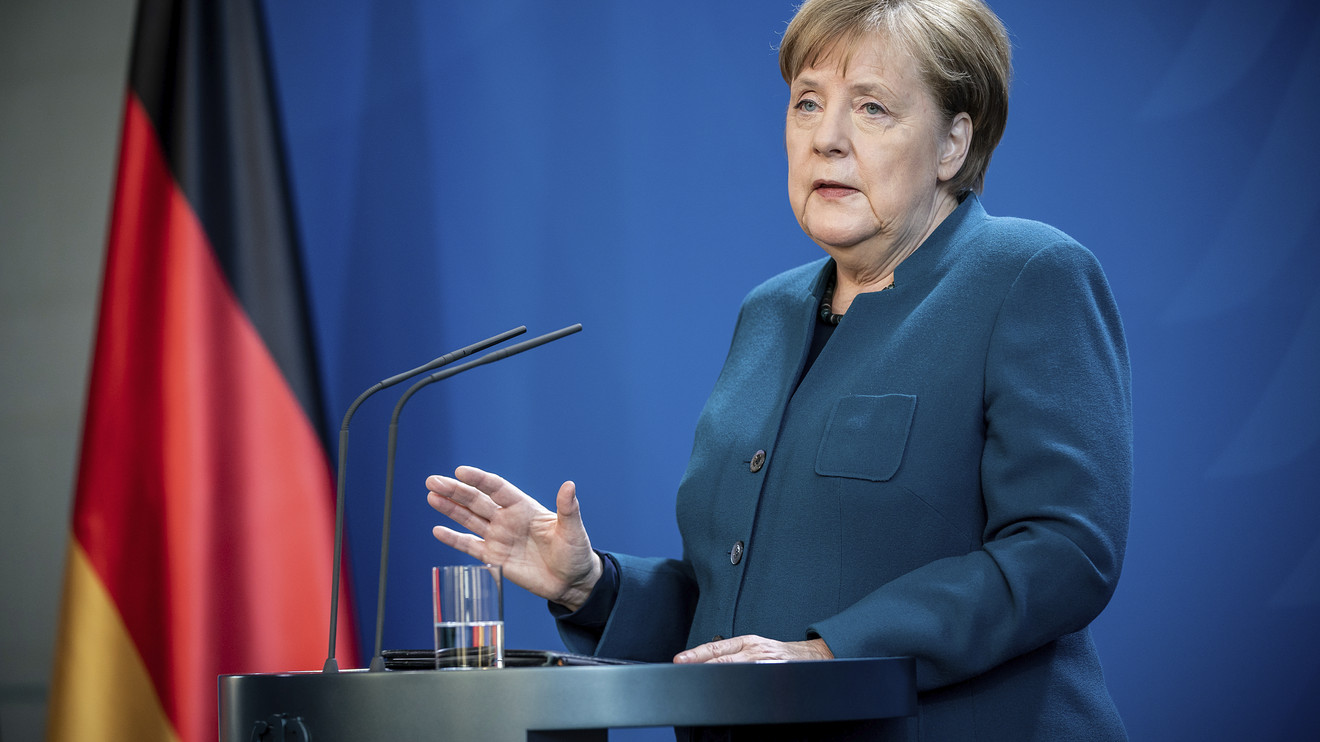 The spread between U.S. and German government bond yields narrowed on Thursday to the lowest in six years, on a combination of the deteriorating U.S. economy as well as the increased prospect for eurozone spending propped up by Europe’s largest economy.

The narrowing spread is much more of a story of a deteriorating U.S. economy, which was the fastest growing of the developed world, than a change in Germany.

The economic news out of the U.S. has been stark, with the Labor Department reporting 6.6 million people filing for new unemployment claims in the week ending March 28. The Federal Reserve has said it will buy an unlimited amount of Treasury securities to keep markets functioning smoothly, and has cut interest rates to nearly zero from a range of 1.5% to 1.75% before the crisis.

What’s new out of Germany is the consideration for financing eurozone spending more broadly. Handelsblatt reported that German finance minister Olaf Scholz is calling for a eurozone fiscal package of up to 250 billion euros.

“Germany looks likely to support joint fiscal absorption at the eurozone or even EU level. It is clear though that there will have to be ex ante limits for such help to pass the Bundestag and that there will be resistance towards any new schemes such as joint bond issuance,” said analysts at Citi.