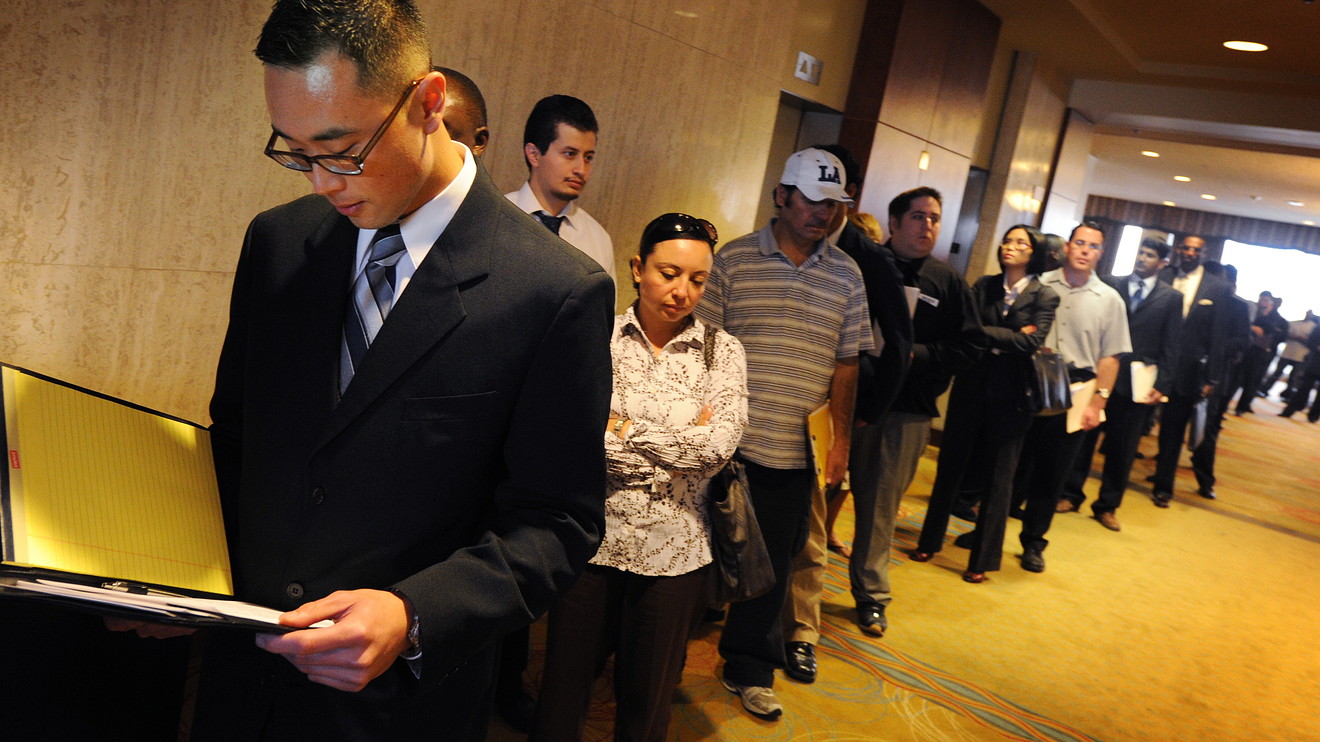 In a chilling reminder of how fast the coronavirus epidemic has spread around the world, Fitch Ratings changed its 2020 view on the global economy to “deep global recession” from slow growth in just 10 days.

“The speed with which the coronavirus pandemic is evolving has necessitated another round of huge cuts to our [gross domestic product] forecasts,” Fitch said in a research report.

The credit rating agency said it now expects world economic activity to decline by 1.9% this year. On March 22, Fitch had projected global GDP growth of 1.3%.

“A deep global recession in 2020 is now Fitch Ratings’ baseline forecast according to its latest update of its Global Economic Outlook (GEO) forecasts,” Fitch said. The new baseline forecast incorporates full-scale lockdowns across Europe, the U.S. and many other countries, something the forecast in March didn’t assume. Read MarketWatch’s coronavirus update.

“The forecast fall in global GDP for the year as a whole is on par with the global financial crisis, but the immediate hit to activity and jobs in the first half of this year will be worse,” said Brian Coulter, Fitch’s chief economist.

In the U.S., Fitch said it expects the lockdowns to result in an “unprecedented peacetime” one-quarter GDP decline of 7% to 8% in the second quarter, or 28% to 30% on an annualized basis.

For the year, Fitch is projecting U.S. GDP to decline 3.3%. Last week, Fitch said if its baseline GDP forecast deteriorated further, U.S. GDP could fall by “almost” 1%, which means the effects of the coronavirus outbreak is much worse than Fitch had imagined it could be at the time. See Economic Report.

Fitch isn’t alone in predicting a deep recession, as Bank of America Global Research said it expects the COVID-19-related recession in the U.S. to be the “deepest recession on record,” nearly five times worst than the postwar average.

Fitch also now expects eurozone GDP to fall by 4.2% this year and the U.K.’s GDP to decline 3.9%, while China’s GDP is expected to grow by less than 2%. Last week, the expectation was for Europe’s GDP to fall “by more than 1.5%” and China’s GDP to slow to growth of “slightly higher” than 2%, if its baseline forecast deteriorated.

While there is some optimism that in the second half of the year, government stimulus could help contribute to a recovery, and that the health crisis will likely be broadly contained, Fitch warned not to expect a V-shaped economic bounce, as the negative impacts on consumer behavior are likely to linger into next year.

“Our [new] baseline forecast does not see GDP reverting to its pre-virus levels until late 2021 in the U.S. and Europe,” Coulton said.

The Dow Jones Industrial Average DJIA, +1.71%  has lost 26% year to date. That includes a first-quarter decline of 23.2%, which was the worst one-quarter performance for the index since the fourth quarter of 1987.