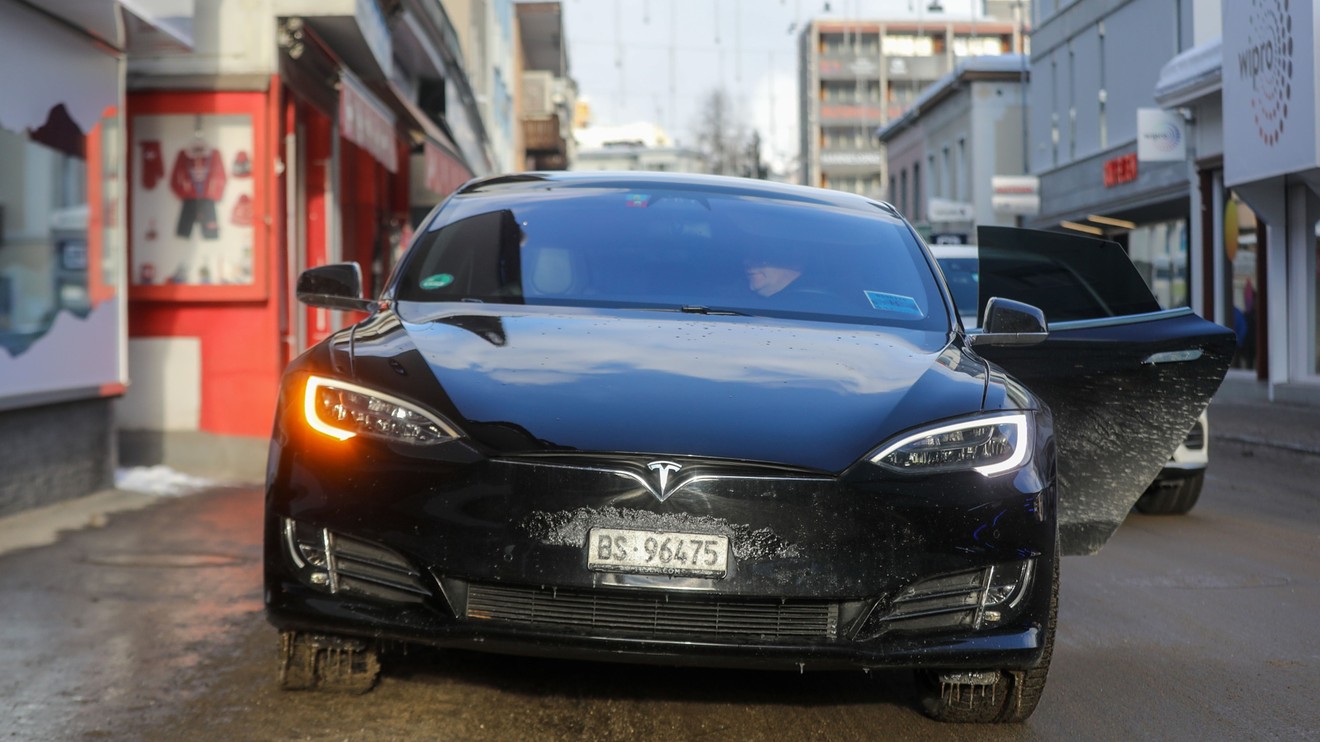 Tesla Inc. said late Thursday it delivered 88,400 vehicles in the first quarter, a performance the company called its “best ever” first quarter and a number only a tad below Wall Street expectations.

Tesla TSLA, -5.63%  shares rallied more than 10% in the extended session Thursday after ending the regular trading day down 5.6%.

Analysts surveyed by FactSet expected the company to deliver 89,000 vehicles in the first quarter, including 75,700 Model 3 mass-market sedans.

The company said that production of the next vehicle in its lineup, the Model Y compact SUV, started in January and the first vehicles were delivered last month, “Significantly ahead of schedule.”

Tesla said its Shanghai factory, which had closed for a couple of weeks in January, “continued to achieve record levels of production, despite significant setbacks.”

Tesla kept mum on its 2020 sales goals. The company has said it expects to sell half a million cars in 2020. A few analysts have said the company is unlikely to reach that number due to the shutdowns and slashed demand amid the coronavirus pandemic.