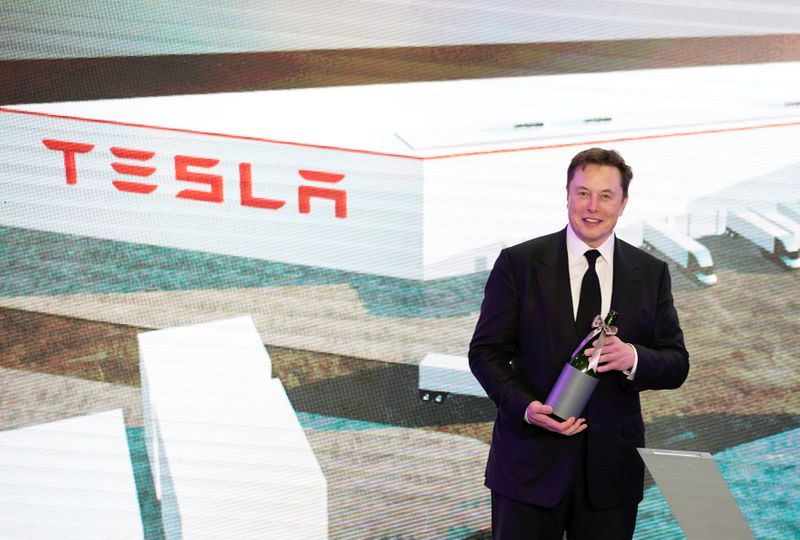 The company’s shares surged about 15% in extended trading.

The electric carmaker said Model Y production started in January and deliveries began in March, significantly ahead of schedule.

It also said that its Shanghai factory in China continued to achieve record levels of production, despite significant setbacks.

Tesla last month suspended production at its Fremont, California, assembly plant under pressure from local authorities to curb the spread of the virus.