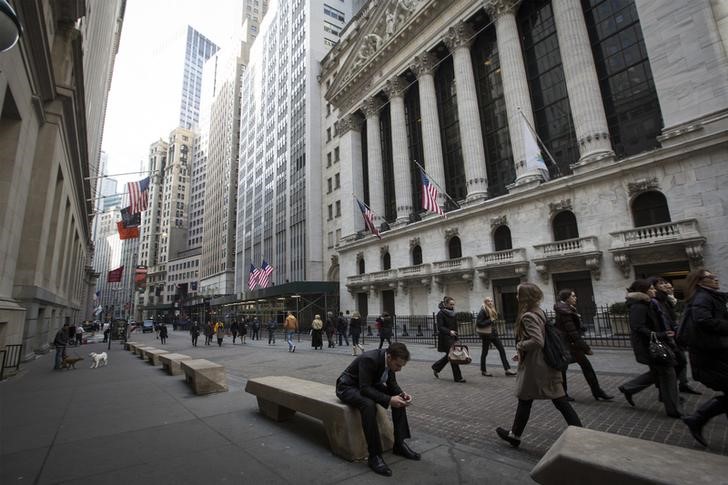 Investing.com — U.S. stock markets opened lower again on Thursday after another record-breaking rise in initial jobless claims underlined the scale of the damage being wrought on the U.S. economy by the Covid-19 pandemic.

Another 6.65 million people filed for unemployment benefits last week, over twice as many as the 3.3 million who claimed a week earlier (the number was revised up by 20,000).  In all, 6% of the U.S. workforce have hit the jobless rolls in just two weeks.

Oil and gas stocks were the big outperformers, tracking a sharp rebound in crude prices after President Donald Trump predicted a peace deal to end the crude price war within a few days. Trump, who has spoken to both Russian President Vladimir Putin and Saudi Crown Prince Mohammed bin Salman in the last few days, is due to meet with U.S. oil company bosses on Friday.