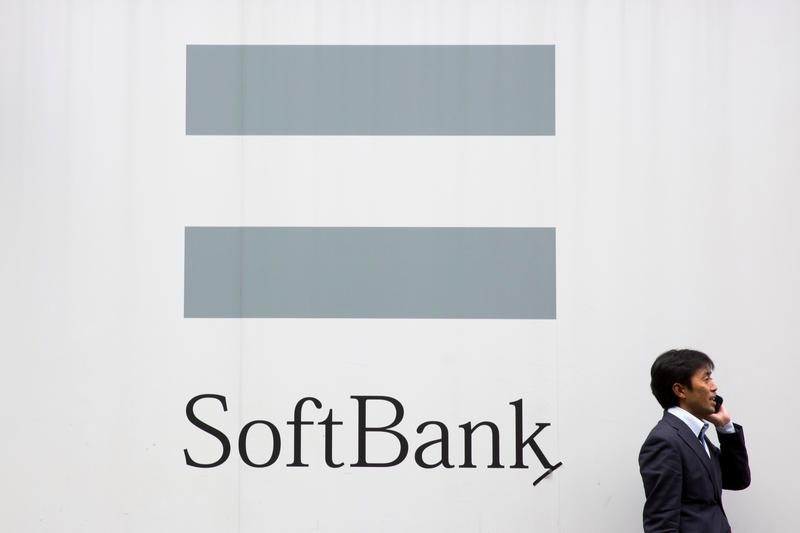 Investing.com – Japanese conglomerate Softbank Group Corp. (T:) pulled out of a share buyback deal with WeWork worth $3 billion, according to a company statement.

WeWork said in a statement that SoftBank informed its Special Committee of the Board of Directors that it will not complete the share buyback offer agreed to in October. The committee also warned that it is considering suing SoftBank for the failed deal amongst other options.

SoftBank agreed to purchase the WeWork shares as part of a $9.5 billion rescue package agreed to in late October. The deal would have seen the Japanese company take an 80% stake after a pulled IPO the month before left WeWork scrambling for cash.

But the deal soured as SoftBank threatened to pull out of the deal last month, citing certain unmet conditions and alluding to investigations by the U.S. Securities and Exchange Commission and the Justice Department into WeWork.

SoftBank’s decision does not affect the rest of the rescue package, including $5 billion in new financing and the acceleration of an earlier $1.5 billion commitment.

Separately, SoftBank complete the sale of its U.S. unit Sprint Corp to T-Mobile, removing around $40 billion in net debt from its balance sheet.