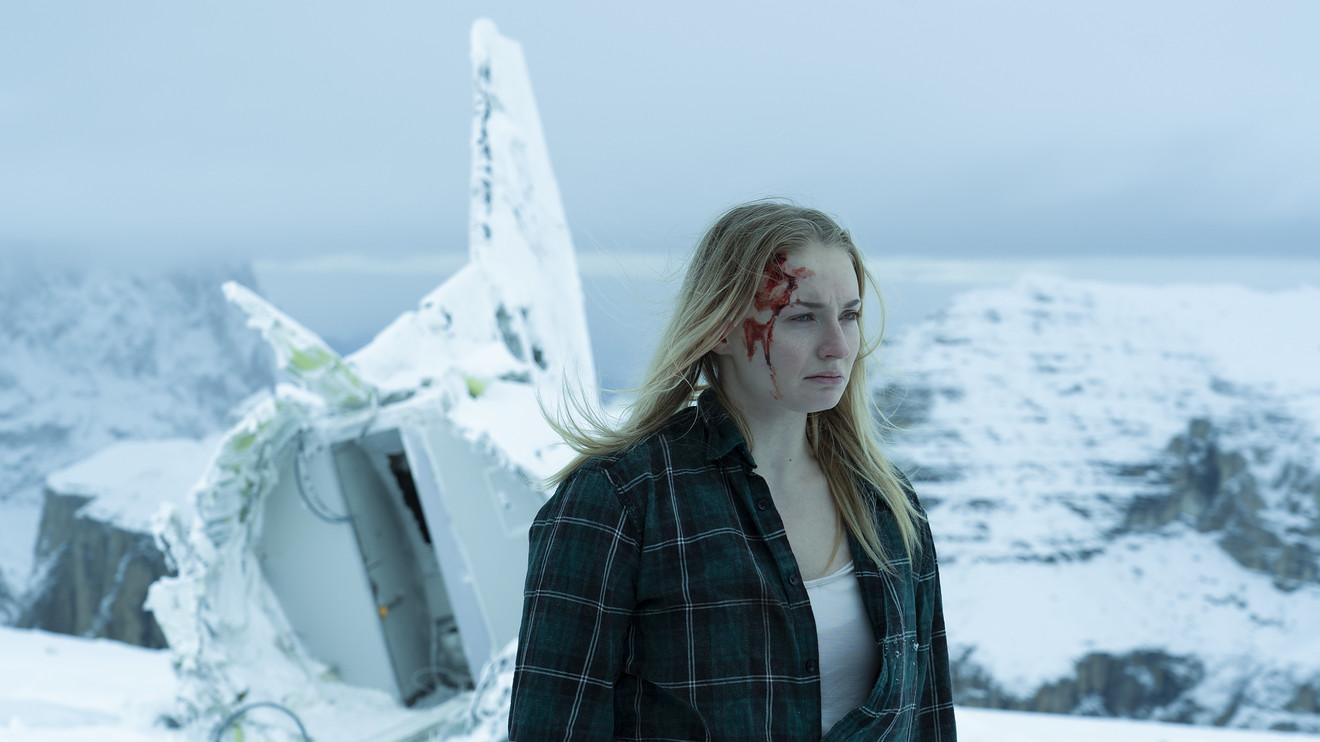 Quibi, the mobile streaming service that has raised a staggering $1.75 billion, debuts Monday in the most unpredictable of circumstances.

Most of the country sits at home, thirsting for any form of entertainment. But will they consume content that was designed for on-the-go viewing while commuting to work or waiting in line for coffee?

“Honestly, we don’t know what to expect,” company Chief Executive Meg Whitman, the former CEO of Hewlett Packard Enterprise Co. HPE, -2.09%  and eBay Inc. EBAY, +1.42%  , told MarketWatch in a phone interview Thursday. Given the current circumstance, she said, “People still have their in-between moments to be entertained, whether after home schooling or Zoom ZM, -11.00%  meetings.”

“We shall have to wait and see,” she added.

It’s also re-imagined its red-carpet debut. An in-person Hollywood premiere planned April 5 at 3LABS, a state-of-the-art production and event facility, has been scrapped and replaced with an online event via Instagram on April 6, barring any last-minute changes.

One thing that has not changed is Quibi’s avalanche of programming. In its first year, it plans more than 175 original shows and 8,500 short episodes in 4- to 10-minute bursts, starring the likes of LeBron James, Chrissy Teigen and Ariana Grande.

The coronavirus outbreak has forced Quibi — like most digital-entertainment platforms — to change its game plan. Disney, for example, has moved up release dates for theatrical movies like “Frozen 2” on Disney+, as well as TV programming, such as “The Last Dance,” the 10-part Michael Jordan documentary that debuts on ESPN on April 19 instead of June.

Still, there’s no clear-cut way of predicting the viewing habits of Americans faced with the most unusual of crisis. While streaming, video-conferencing and home-delivery use is up, some forms of entertainment are flagging.

The work-from-home edict has taken a huge bite out of podcast audiences in the U.S., resulting in an 8% drop last week and 2% dip the previous week, according to Podtrac. Newconsumer last week reported a 60% decline in CarPlay usage, and a 20% drop in weekday user sessions.