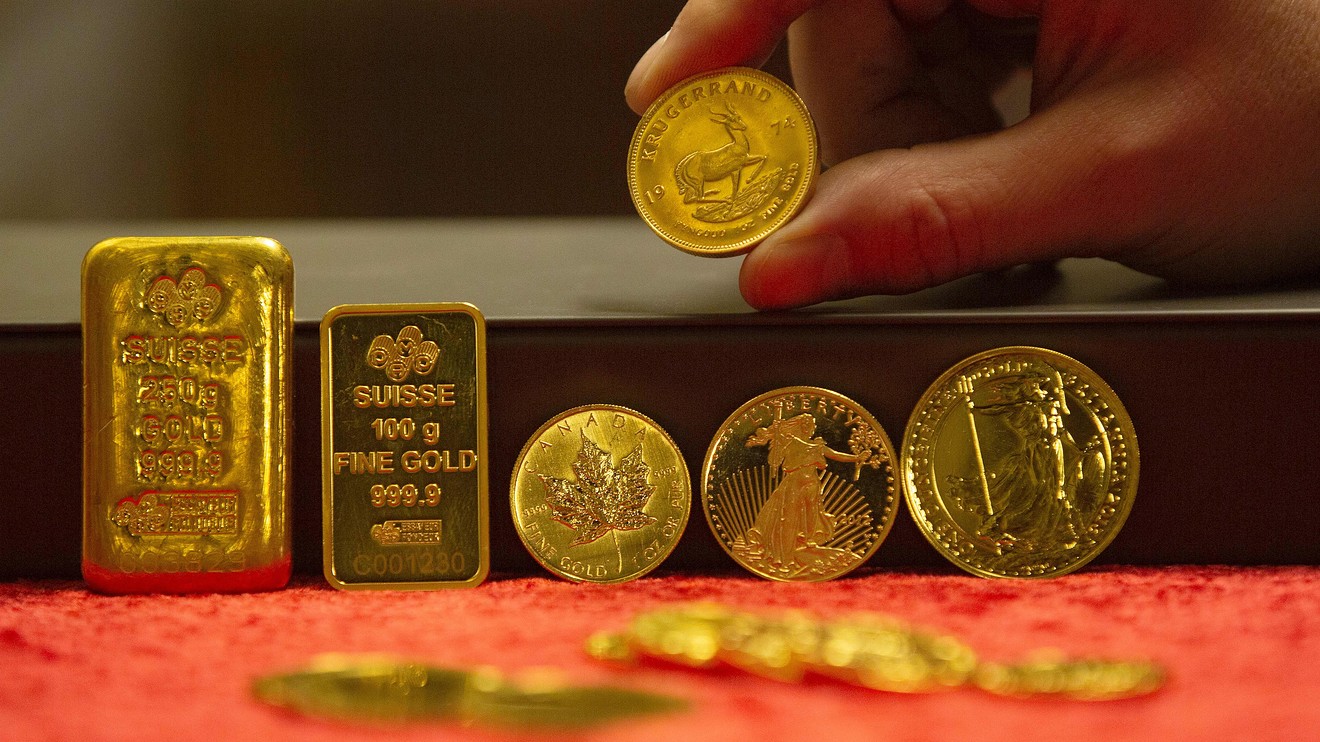 Gold added to gains as stock-index futures trimmed an earlier rise in the wake of data that showed the number of first-time claims rose by 6.6 million. That’s on top of a 3.8 million rise a week earlier. Prior to the coronavirus crisis, the largest-ever rise in first-time claims was less than 700,000.

While gold appeared to find some haven appeal on Thursday, the metal has seen a mixed performance as the COVID-19 pandemic takes a toll on global economic growth and sends shockwaves through financial markets.

“There are no clear directional signals in this phase as gold is facing a mixed set of fundamentals. Investors are worried by the possibility that central banks will reduce their purchases, while also jewelry and industrial demand could decline,” said Carlo Alberto De Casa, chief analyst at ActivTrades, in a note.

“They are unsure that investment demand will grow enough to offset this loss, De Casa said, but added that the “huge liquidity input” that central banks are preparing doesn’t appear fully priced in and “could be a supportive element for the bullion price in the next few months.”