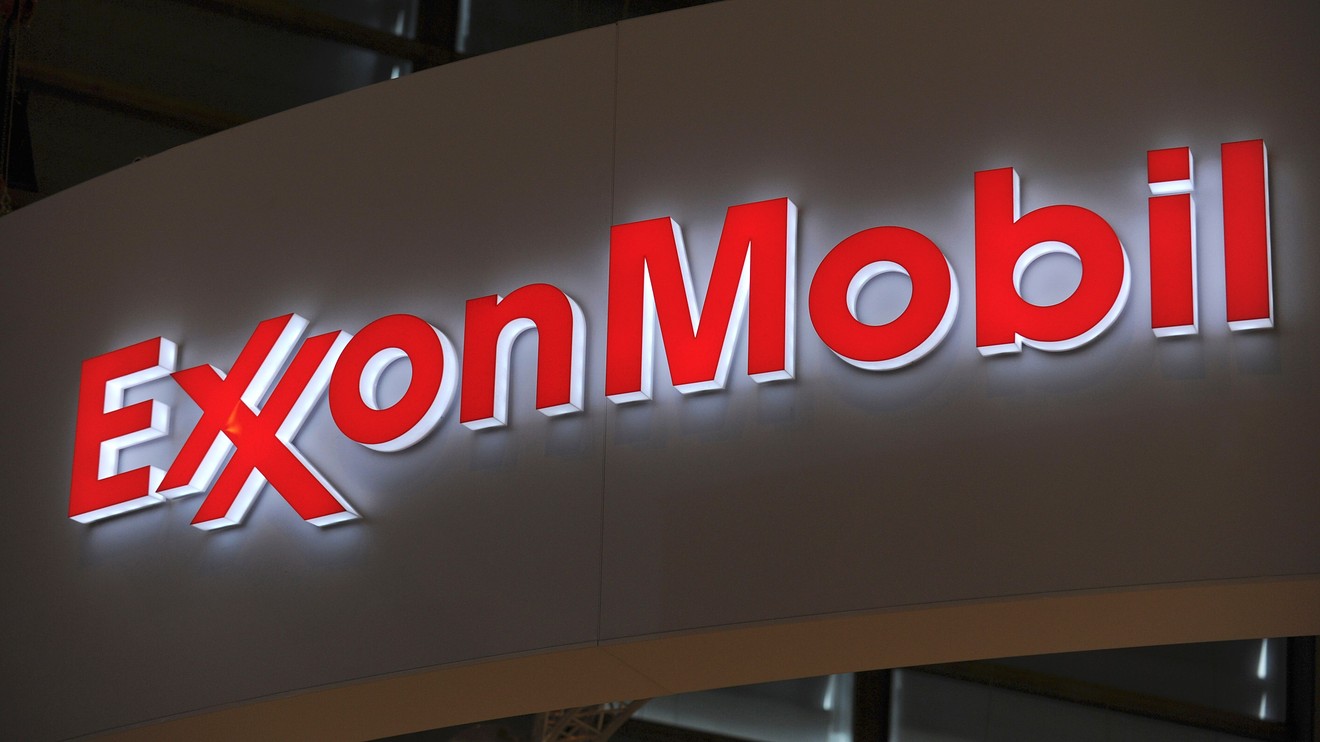 Stock-index futures pointed to a bounce on Wall Street Thursday, a day after equities fell sharply to begin the second quarter on an ugly note as investors braced for an onslaught of bad news on the public health front and the economy as a result of the global COVID-19 pandemic.

Crude oil rose sharply after President Donald Trump said he expected Saudi Arabia and Russia to reach a truce in their price war was seen lending support to equities and after reports of Chinese buying for the country’s reserves, analysts said.

The worldwide price war pushed crude oil to lose nearly two-thirds of its value in the first quarter, and has slammed the energy sector. The U.S. benchmark CL.1, +10.29%  slumped to an 18-year low and dipped intraday below $20 a barrel. Shares of ExxonMobil Corp. XOM, -1.16%  and Chevron Corp. CVX, -5.38% were both up nearly 6% in premarket action but remain more than 40% lower for the year to date.

Wednesday’s stock slump was attributed to investors bracing for weeks of grim news as the coronavirus tally continues to rise in the U.S. Economic data is also expected to grow more dire, reflecting the lockdown on activity across the country. Trump late Tuesday had warned that the U.S. faced a “very, very painful” two weeks while the White House projected between 100,000 to 240,000 U.S. deaths.

Meanwhile, U.S. data due at 8:30 a.m. Eastern on Thursday was expected to show another round of record jobless claims. First-time applications for benefits last week were expected to have risen by 4 million, on top of a record rise of 3.28 million the previous week. Previously, the record first-time claims number was below 700,000.

The dollar DXY, -0.01%   traded fractionally lower compared to a basket of currency trading partners, according to the ICE U.S. Dollar index.

Walgreens Boots Alliance Inc. WBA, -5.95%   on Thursday reported quarterly results that beat expectations but said it would hold off on issuing full-year guidance. Shares were lower in pre-market trading.

CarMax Inc. KMX, -2.73%  shares surged nearly 5% in early action as the company said it had beat expectations in the quarter, before the coronavirus hit in March.

Related: American businesses are tapping their credit lines at the fastest pace ever