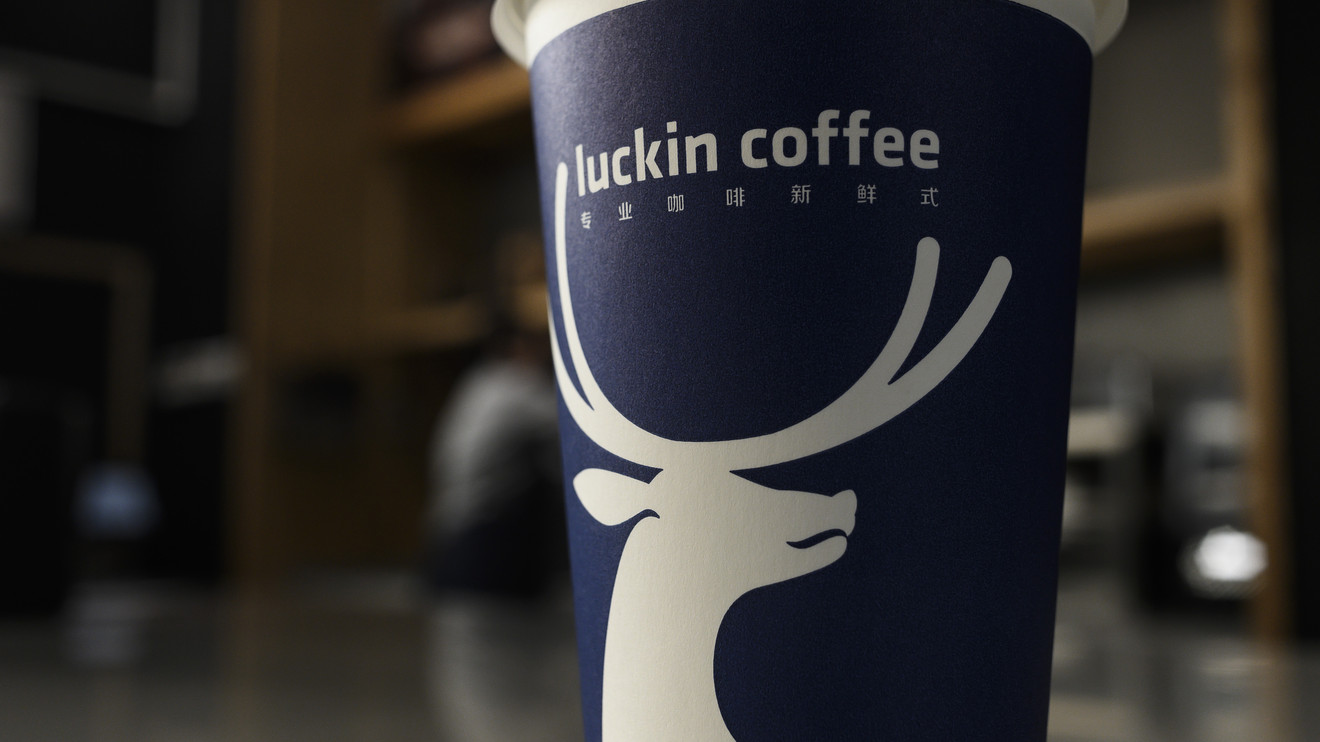 Luckin Coffee Inc., the up-and-coming Chinese coffee purveyor, saw shares plummet 72% in Thursday trading after it formed a special committee of three independent directors to investigate “misconduct, including fabricating certain transactions” that spanned the second through fourth quarters of 2019 and involved RMB2.2 billion (about $310.1 million).

Jian Liu, chief operating officer at Luckin Coffee LK, -66.76%   and a director of the company, has been suspended along with other staff implicated in the misconduct. And the company has suspended or terminated contracts and deals with parties involved.

Luckin Coffee may also take legal action. It has hired lawyers and forensic accountants to aid in the investigation.

Read: What Apple, Microsoft, GE and other U.S. companies are saying about the coronavirus outbreak

The company says the investigation is in preliminary stages and it is still examining the financial impact.

“As a result, investors should no longer rely upon the Company’s previous financial statements and earning releases for the nine months ended September 30, 2019 and the two quarters starting April 1, 2019 and ended September 30, 2019, including the prior guidance on net revenues from products for the fourth quarter of 2019, and other communications relating to these consolidated financial statements,” Luckin Coffee said in a statement.

Luckin has been a competitor to Starbucks Corp. SBUX, +4.23%   in China, selling coffee and other goods.

The company began operations in October 2017 and quickly grew to thousands of stores across China. The stock went public in May 2019. Its first trade was at $25, 47% above the $17 IPO price. Shares closed Wednesday at $26.20.

Most of Luckin’s locations are “pick-up stores” that offer limited seating and are in office buildings and other areas where the demand is high.

“The company has indicated that it ultimately expects to achieve unit level margins of 30% and to break-even at the corporate level by 3Q20,” wrote Quo Vadis in a note, calling the expectations “unrealistic” and rating the shares sell.

“A $9 billion market capitalization for this unproven concept with an uncertain path to profitability is unjustified in our opinion.”