Home
Stocks
Key Words: Georgia Gov. Brian Kemp just learned something about the coronavirus he should have known a long time ago
Prev Article Next Article 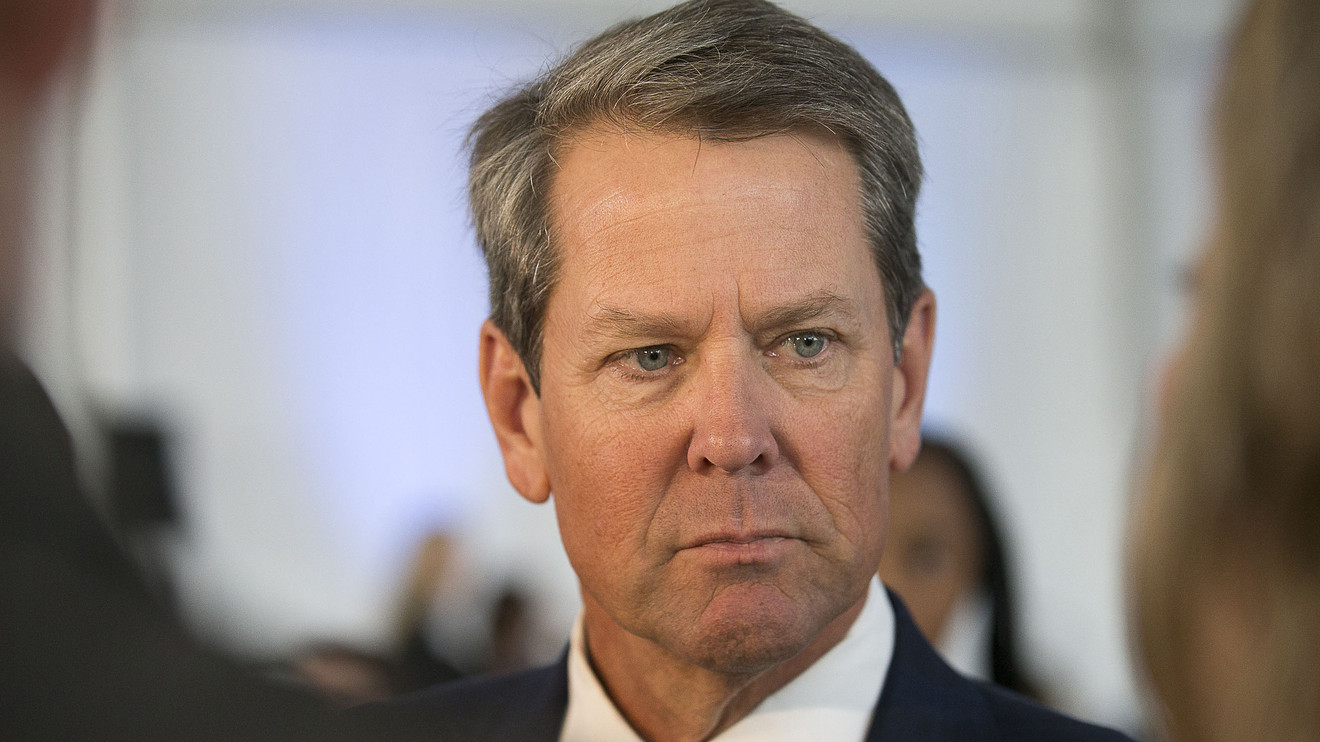 Stacey Abrams was trending on Twitter TWTR, -0.26% on Thursday, not because of something she said, but rather for something the guy who beat her in the Georgia gubernatorial race said:

‘Finding out that this virus is now transmitting before people see signs, so what we’ve been telling people from directives from the CDC for weeks now that if you start feeling bad, stay home … those individuals could’ve been infecting people before they ever felt bad. But we didn’t know that until the last 24 hours. And as Dr. Toomey told me, this is a game changer for us.’

A stunning admission of deadly ignorance from Georgia Gov. Brian Kemp, who says he only just learned that asymptomatic people can transmit #Covid19. “[I]ndividuals could have been infecting people before they ever felt bad, but we didn’t know that until the last 24 hours.” pic.twitter.com/T7NZWk2GDR

Of course, public health officials have been talking about this for weeks. In fact, Dr. Fauci of President Trump’s response team said as much back in January.

“There’s no doubt… that asymptomatic transmission is occurring,” he said.

Read: These states are putting the rest of the country at risk

According to the state’s department of public health, Georgia, which was later than most to enact stay-at-home measures, currently has 4,748 confirmed cases of COVID-19 and 154 deaths.

Kemp, along with Abrams, became a trending topic across social media after the briefing.

You know who was knowledgeable of the fact that people with COVID19 can be asymptomatic?

Imagine if GOP voter suppression hadn’t helped defeat Andrew Gillum in Florida & Stacey Abrams in Georgia less than 2 years ago. Imagine how much better those 2 big states – & the US as a whole – would be doing in terms of fighting this pandemic right now.

If there were any justice in this world, Brian Kemp would spend the rest of his life being greeted with a deafening chorus of boos any time he showed his face within the boundaries of Georgia.

I am very dumb and I knew this https://t.co/tZglcjdzqU