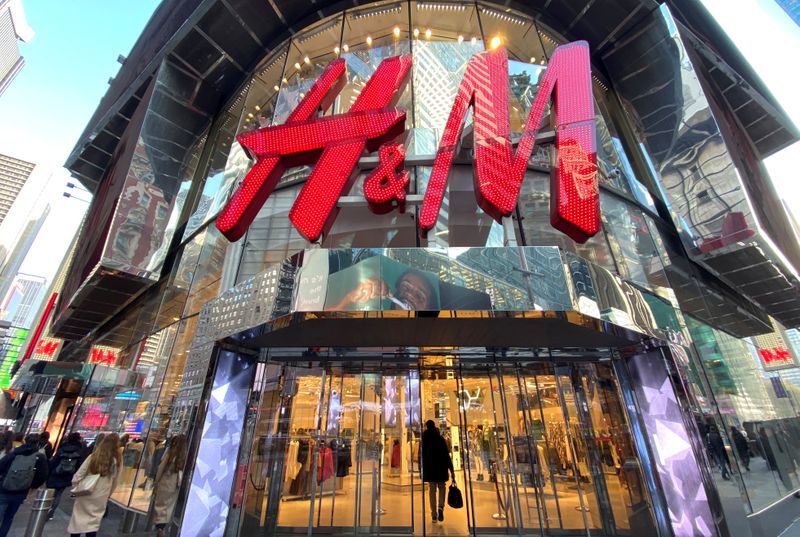 “The spread of COVID-19 has caused an exceptional situation and the H&M group is forced to make several difficult decisions,” a company spokeswoman said in a statement to Reuters.

“Dialogue with employees on temporarily shortened working hours affecting tens of thousands of employees globally has been initiated in several markets. It also concerns officials at central functions.”

H&M said in March it was taking several measures in respect of buying, investments, rents and staffing to cut costs, warning it may affect tens of thousands of employees.

At that time, it also said it had decided to scrap its proposed dividend in a historic move, at a time when around 70% of its stores were temporarily closed due to the virus outbreak.

H&M is due to publish its full earnings report for December through February, its fiscal first quarter, on Friday. It has already reported that sales in the quarter grew 8%.