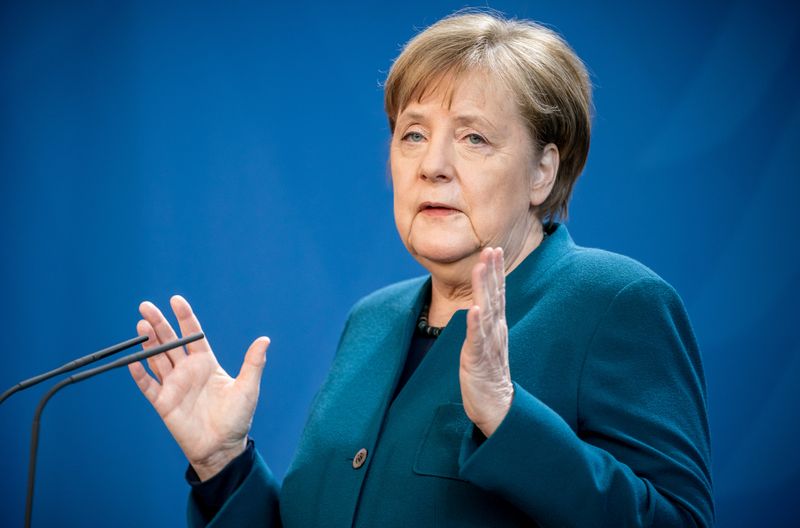 Carmakers have halted production at some sites as governments around the world have imposed lockdowns on their populations in response to the coronavirus outbreak.

Volkswagen Chief Executive Herbert Diess last week said the carmaker might have to cut jobs if the pandemic is not brought under control as it is still spending about 2 billion euros ($2.18 billion) a week.

Handelsblatt cited participants in the call as saying carmakers were particularly concerned about the supply chain.

A Volkswagen source told Reuters the carmakers discussed the situation in the industry and how production could be started up again after the coronavirus crisis. There was agreement that an EU-wide approach to re-starting production was needed, the source said.

“It doesn’t help if one country forges ahead and then everything in Italy or Spain is still at a standstill,” the source said, adding that such a scenario would result in gaps in the supply chain.

The Volkswagen source said in the talks there had been agreement that a working group, including the government, industry and the Robert Koch Institute for infectious diseases, should be set up to develop standards for protecting employees when production is restarted, such as protective clothing, masks, distancing workers and frequent cleaning of sanitary facilities.

The source said the carmakers also discussed the situation facing car suppliers and that while big original equipment manufacturers were well provided for in terms of liquidity, that was not the case for many suppliers.